Home » Iraq is negotiating gas import with Qatar and Turkmenistan 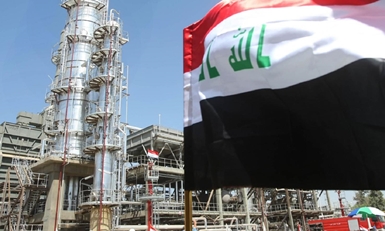 The Iraqi Ministry of electricity announced that it is conducting negotiations with Qatar and Turkmenistan to import gas in a bid to overcome the electricity deficit.

The ministry spokesman Ahmed Moussa told the Iraqi News Agency (INA) on Tuesday, 6 Dec, that Iraq now has ongoing talks with the Qatari side and Turkmenistan to supply gas in order to make up the power shortages.

The official did not reveal further details on any possible deals or supply routes.

He also added that Iraq still urgently needs Iranian gas, noting that his country has fully paid its gas debts to the Iranian side.

Iraq, being one of the world’s oil powers, has been suffering from an electricity crisis for decades. The authorities of the country are aimed at diversifying the sources of gas supplies, which will increase electricity production.  ///nCa, 8 December 2022