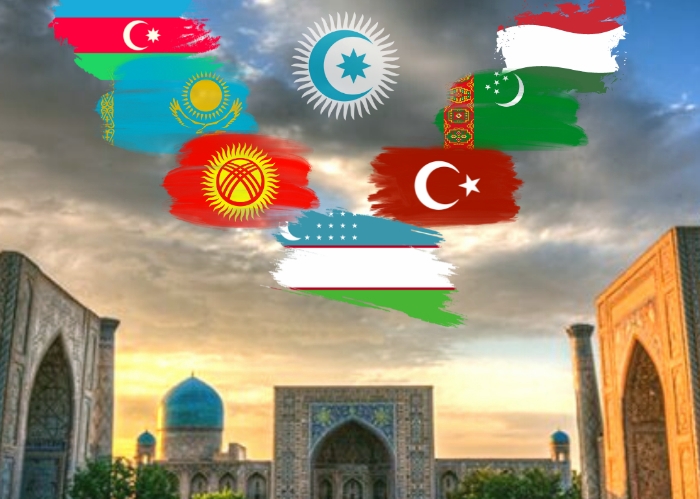 The Summit of the Heads of State of the Organization of Turkic States will be held in Samarkand, Uzbekistan on 11 November 2022.

The Summit is expected to be attended by the President of Azerbaijan Ilham Aliyev, the President of Kazakhstan Kassym-Jomart Tokayev, President of the Kyrgyz Republic Sadyr Japarov, the President of Türkiye Recep Tayyip Erdoğan, the Chairman of the upper house of Parliament of Turkmenistan Gurbanguly Berdimuhamedov, the Prime Minister of Hungary Viktor Orbán and the OTS Secretary General Baghdad Amreyev.

With the focus on the “New Era for the Turkic Civilization: Towards Common Development and Prosperity,” it will create a high-level platform for discussion of the Organization’s extensive agenda, where the leaders will decide on a number of crucial issues and finalize various agreements and official documents of the OTS projects in the areas of economy, trade, transport, and customs.

Furthermore, the Summit will elaborate key issues of multilateral cooperation among the Member and Observer States in various spheres and exchange views on several political and economic developments in the region and beyond.

Following the Summit, the Chairmanship-in-Office of the Organization will pass from Türkiye to Uzbekistan and the Heads of State will ink the Samarkand Declaration together with a series of resolutions including the managerial appointments at the OTS Secretariat.

Prior to the Summit, the Council of Foreign Ministers of the OTS will meet in Samarkand on 10 November 2022, in order to carry out the final work on the agenda items and the documents to be signed by the Heads of State. ///nCa, 9 November 2022