During the videoconference the sides had detailed discussions on topics such as speeding up the process of sending Afghan students to Turkmenistan, the implementation of projects of the 30-kilometer Aqina-Andkhoy railway, the continuation of the railway from Aqina to Mazar-e-Sharif, and the settlement of the financial accounts of Torghundi railway. 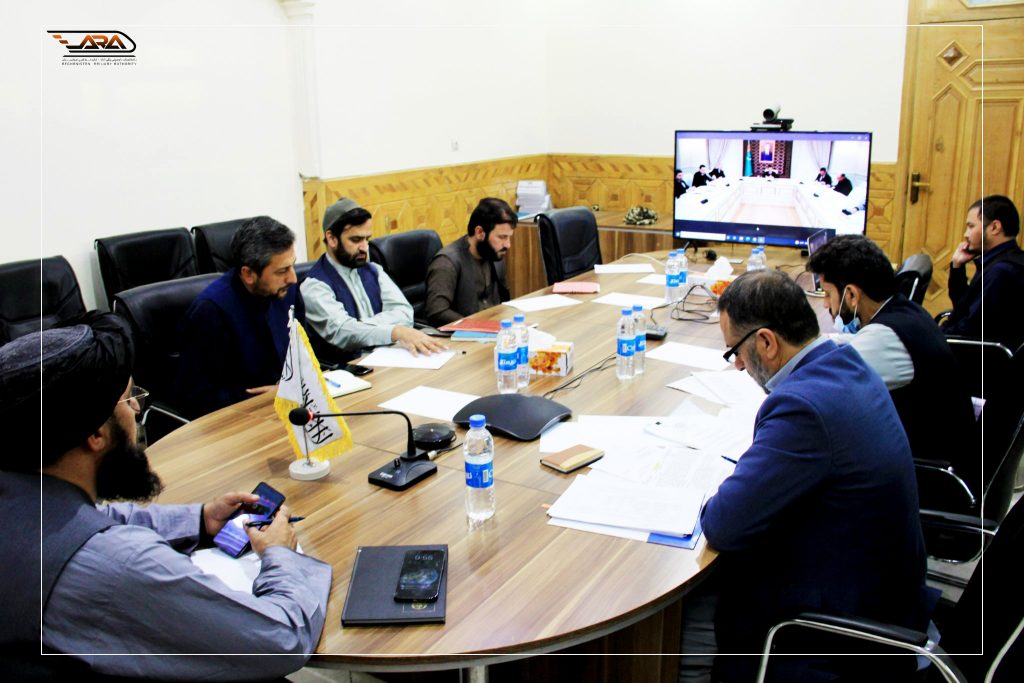 The meeting decided to set up technical teams from both sides within five days and to continue negotiations in the future.

The Turkmen side promised that in the near future a technical delegation will be sent to Aqina to decide on the construction of 10 kilometers-long railway that will run from Andkhoy station to Andkhoy center.

At the present, Afghanistan and Turkmenistan have railway links at two points  – Torghundi and Aqina. ///nCa, 10 October 2022