Home » Over 145 million trees planted in Turkmenistan in 20 years

On Saturday (5 November) President Serdar Berdimuhamedov gave a kickstart to a traditional autumn large-scale landscaping as part of the implementation of the National Forest Program.

During the nationwide campaign, the total number of seedlings planted during both campaigns – spring and autumn – will be brought to 3 million trees.  The total area of new plantings will be 3000 hectares. 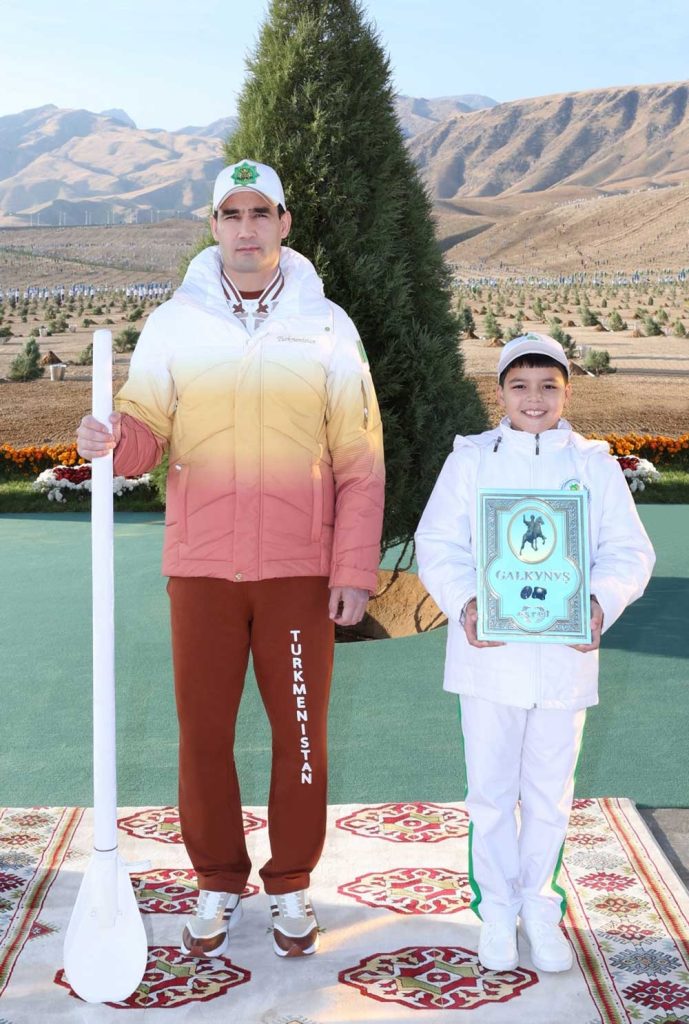 Two- and three-year-old seedlings of coniferous and deciduous species, including fruit and grapes, are used for planting.

In total, there are more than two dozen nurseries in Turkmenistan, where seedlings of trees, shrubs and perennial ornamental plants are grown. Forestry enterprises are working year-round on the reproduction and care of seedlings of fruit and decorative plants. 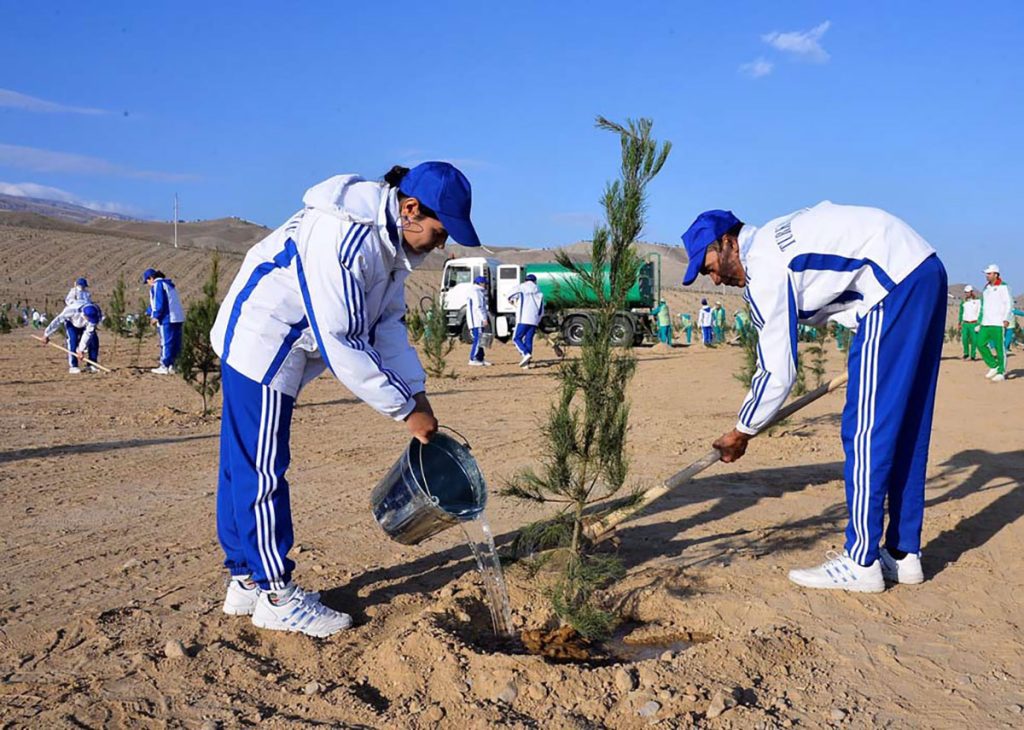 For more than twenty years of landscaping efforts in Turkmenistan, artificial forest plantations of more than 145 million trees have been created, taking into account the annual 10-15 percent replacement of non-viable plants with new ones.

In addition, by creating and expanding forest zones, which in fact serve as enormous carbon dioxide traps, Turkmenistan is contributing to the mitigation of climate change, which is increasingly being felt in the Central Asian region. ///nCa, 7 November 2022 (photo source – TDH)