The blockchain technology and the P2P networking are already an important part of our life and economy. However, their full potential will only unpack when 5G technology becomes affordable and easily available.

We are entering an uncharted territory where Internet of Things (IoT) and Internet of Skills (IoA) would the way we work, live our lives, and interact with other people and ‘things.’ — We are at the threshold of digital economy.

It is important here to understand latency.

In blockchain terms, latency is the time between a transaction being broadcast and it being received by nodes. However, for IoT, whether it be applied to smart homes or autonomous vehicles, achieving low latency is critical if devices are going to communicate with each other without experiencing long lag times.

5G technology will be ten times faster than the fastest net speed available today. Coupled with the blockchain technology, it will also provide huge bandwidth to the users and devices.

That means smart cities, driverless vehicles, smart homes and other sensor-driven enhancements will finally have a technology that can handle their needs.

To give some insight into this, let’s imagine that there are two layers of blockchain. At the foundational layer, blockchains can provide consensus and security whereas the majority of IoT transactions and contracts occur on second-layer networks, with the opportunity to settle payment channels and transaction disputes on-chain. 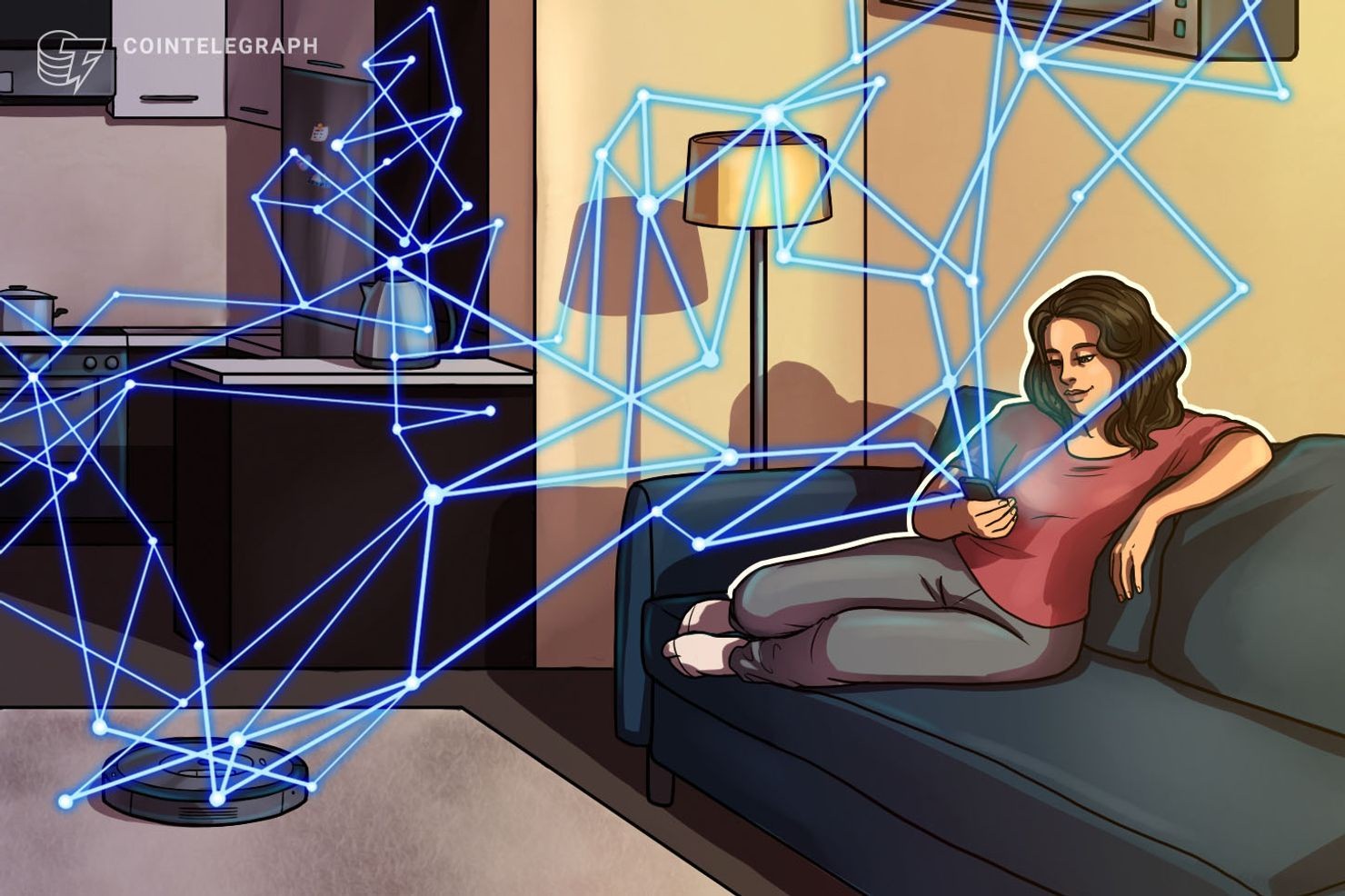 This would only be possible when the blockchain solutions are powered by the 5G technology.

For instance, if the latency is as close to zero as possible because of the 5G speed and blockchain decentralization, a surgeon in Boston (USA) would be able to perform a complicated surgery on a patient in a hospital in Kampala (Uganda).

An archeologist in Italy would be able to direct in real time an expedition in a remote corner of a desert in Turkmenistan.

The effects of 5G on IoT and related concepts are going to be further augmented by multi-access edge computing. This is a form of networking whereby service is disseminated from centralized nodes to peripheral ones, resulting in an even greater increase to speeds while also reducing latency.

IoT will rely on this capacity and ability for tremendous numbers of devices to connect with each other. It has been estimated that there could be as many as 100 billion IoT connections by 2025, according to research from Huawei, with growth likely turning exponential after that.

With this degree of speed and automation we will see many of today’s professions disappearing and new professions – focused skills – appearing. Also, we would probably have more free time as the mundane tasks and routine chores can easily be assigned to IoT.

This can already be seen in the advent of smart homes, with domestic appliances communicating with each other, keeping stock levels and managing inventory. Autonomous cars and trucks are already moving past testing, with legislation being the main impediment.

Blockchains can also directly benefit from 5G in terms of functionality and performance.

One such example is smart contracting. Blockchain smart contracts often depend on oracles. These oracles relay external data to the contract. Of course, this information can only be transmitted with internet access. For applications such as supply chains, 5G can facilitate these oracles in remote areas where they otherwise would not be possible. 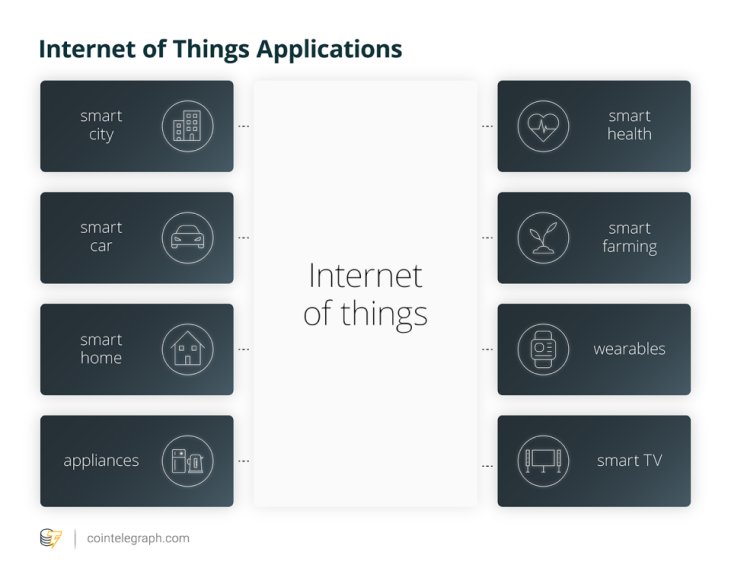 The massive increases in range and bandwidth, in parallel with the reductions in latency aided by edge computing, could lead to a surge in additional nodes joining public blockchains. By extending coverage to remote areas as well as providing increased connectivity to nonstatic devices such as mobiles and tablets, there could be significant increases in network participation and, with that, improved security and decentralization.

The economic impact of 5G and blockchain technology would be tremendous. A study from Qualcomm showed that 5G could lead to $12.3 trillion in additional global GDP by 2035.

The Implications of Fusing 5G and Blockchain – Ben Whittle

Far from being a niche technology confined to academic forums, blockchain has slowly become a mainstream idea thanks to the growing popularity of cryptocurrency. When we explore blockchain itself, we’re looking at a technology that opens a wealth of opportunities not just for the mobile industry, but for all industries.

Everything in the universe of IoT must have its own unique identity. This is central for their smooth functioning.

Having a Digital Identity may sound like an abstract idea but being able to correctly identify which online device we are interacting with is a cornerstone in the online world. The number of connected devices is steadily increasing, forecast to reach about 18 billion in 2022, and the issuing and management of Digital Identities for those devices is a fundamental part of the security and automation for these devices.

To illustrate the potential of blockchain, consider that the automation of devices also includes automatic management of money. Here’s a great example: a self-driving car, as part of a taxi service, realises and registers that it needs to be cleaned. It can automatically drive to a car wash, pay for the service, and be back on the road ready to serve customers without any human having to manage the process.

The blockchain is a perfect fit for Digital Identities because it allows many different issuers to coexist and interoperate in a transparent, secure, and device-friendly fashion.

In a world moving quickly towards shared ownership, as well as the Internet of Things and Services powered by 5G, blockchain will no doubt offer a secure way for automation to truly take off.

With the nearly simultaneously debut of digital currencies DCEP and Libra, the widespread availability of 5G technology and the effect they would have on blockchain technology and P2P networking next year, Central Asia doesn’t have any time to waste.

The Internet of Things, and the Internet of Skills – once they get into motion, nobody would be able to stop them. /// nCa, 21 November 2019