A wreath-laying ceremony was held in Ashgabat on 10 November 2019 to mark the 81st death anniversary of Mustafa Kemal Atatürk, the founder of the Republic of Turkey.

Led by Ambassador Mustafa Kapucu, the ceremony took place at the Ataturk Park where the Ataturk Monument is located.

The Turkish community in Ashgabat and the students from the Turkish school participated in large numbers.

The elite guards of Turkmenistan were present to place the wreath of flowers. The Turkmen government was represented by senior officials.

Lately is has become rather fashionable to question the legacy of Ataturk and his influence in today’s Turkey. This question is mainly posed by those who would like to fracture the unity of the Turkish people. It is a malicious question and must be quenched.

For starters, to opine about the place of Ataturk is the prerogative of the Turkish people only. The outsiders don’t have the right to comment on this subject simply because it is impossible for them to gain the discernment that is available to the insiders.

Ataturk lives in the heart of every Turk. 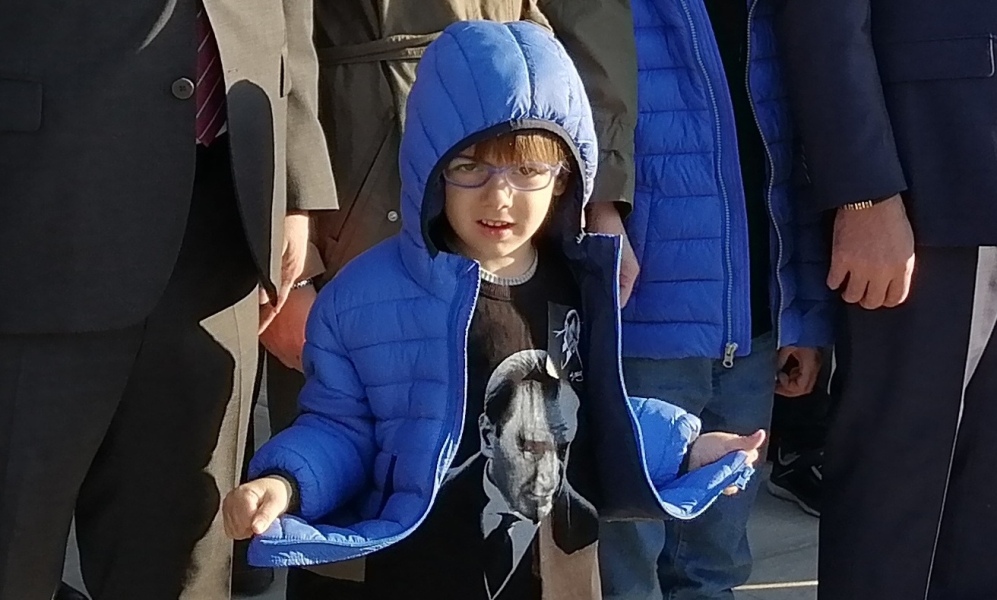 In a commemorative message marking the day, President Recep Tayyip Erdogan said: “We should understand the teachings of Gazi (Veteran) who gained the appreciation of our nation and the whole world, and tell our youth and children that he is a true patriot.

“We must carry the torch forward for the unity and solidarity of the future generations without forgetting the sacrifices and struggles made in this way.”

“Our nation is forever determined to protect this homeland and flag which is defended by the blood of our martyrs and the sacrifices of our veterans. The Republic of Turkey continues to grow with the strength it gets from the past despite all attempts to prevent this,” said Erdogan. 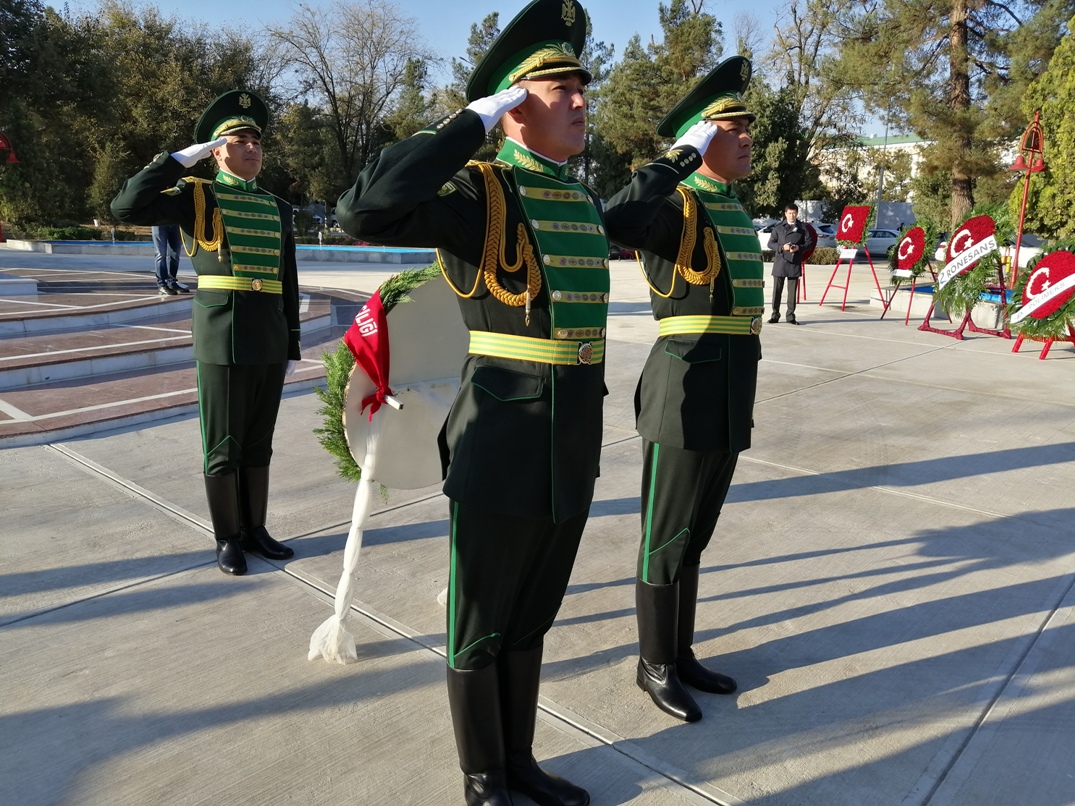 “As we walk into the future with greater hope and determination than ever before, we continue protecting our Republic which Gazi Mustafa Kemal Ataturk calls ‘my greatest work’, and we carry on tirelessly the steps that will take our country further,” he added.

To understand the timeless relevance of Ataturk, one must try to grasp the full meaning of the Turkish work ‘Hurriyet.’

In the dictionaries, the meaning of hürriyet is given as freedom, liberty, independence.

This is inadequate translation of the word.

In real sense, hurriyet automatically includes self respect in all of its hues and shades of meaning.

It traverses sovereignty in concentric circles, starting from the individual and expanding outward to cover the nation and the country, connecting it with mankind.

He also said, “Sovereignty belongs to the people/nation unrestrictedly and unconditionally.”

Hurriyet in this sense is held in place by internal unity and the readiness to offer whatever sacrifices may be necessary to preserve it.

These principles were born from necessity – the necessity to find the shortest path to rejuvenation after being smashed by the most powerful armies of the world.

In the Turkish War of Independence (1919–1923), Ataturk decisively defeated the attempts of the combined British, Italian, French, Greek and Armenian forces to cut into pieces the Turkish heartlands.

The process of rebuilding the nation was urgent and painful because of the traumatic dissolution of the Ottoman Empire.

These six arrows, or the pillars of Kemalism (Ataturkism) provided the framework for creating a nation. The concept of Hurriyet, as mentioned earlier, was at the core of these pillars.

As an outsider, I cannot proclaim any insight into what Ataturk would have done in today’s world.

However, as a political analyst, I can offer some comments although I would be the first to admit that my opinion could be entirely off the mark.

Ataturk said, “The folk which constitutes the Republic of Turkey is called the Turkish Nation.”

Central Asia and Azerbaijan were behind the Iron Curtain when he said that.

Today’s Turkey is the locomotive for mobilizing and uniting the Turkic people around the world. This is not deviation from Kemalism. This is actually the expansion of his vision because the present times require unity across the borders for the sake of common advantage.

A similar logic is at play when we look at the relaxation of the dress code. During the times of Ataturk the dress code – coat and hat revolution – was a quick and perceptible way to unite the people. The fez and hijab were rejected.

Today, unity in Turkey has almost got the status of a genetic imprint. As such, it makes sense to allow the people to dress the way they want. It is actually a way to cement the unity by embracing diversity.

As far as the promotion of the Imam-Hatip institution for the training of the religious leaders is concerned, it is essential to comply with the basic principle that the state will not interfere in the affairs of the religion and the religion will not interfere in the affairs of the state. In these challenging times, the poisonous ideologies are sprouting everywhere and to keep them in check it is necessary to ensure that the voice from the pulpit does not bruise the integrity of the society. For that to happen, the voice should be the voice of true Islam, and not any of its distorted versions. The investment on educated religious leaders is investment in the cohesion of the society. To maintain the separation of the state and the religion, it is important to leave no space for the intrusive, negative and destructive ideologies. The failed coup of 2016 was a lesson in this area.

The fall of the Ottoman Empire was traumatic at unprecedented scale. 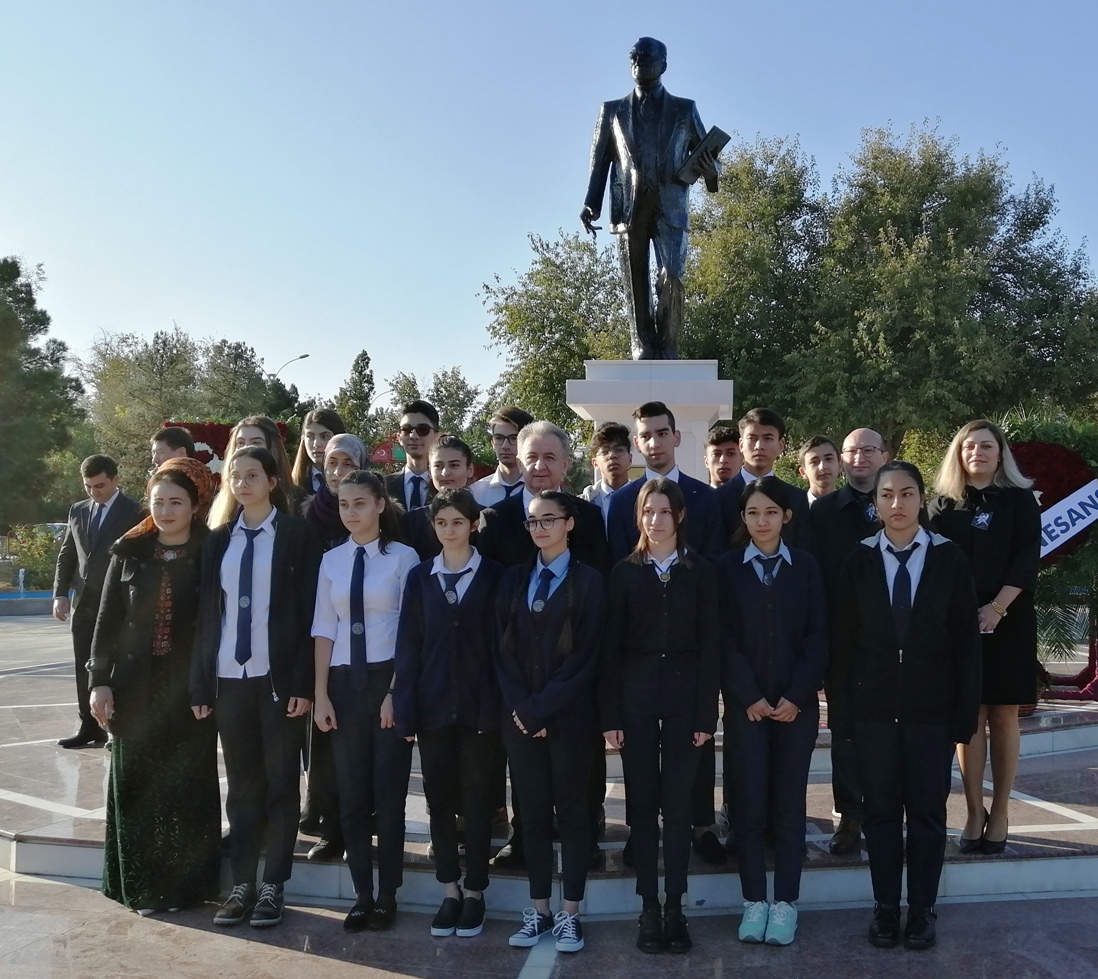 The figures and numbers cannot fully illustrate the depth and extent of this tragedy.

Sometimes a micro-vision can explain the macro situation.

‘Portrrait of a Turkish Family’ by Irfan Orga is one of the excellent books that describe the pain and suffering in the aftermath of the dissolution of the Ottoman Empire.

The understanding gained from that book can also be helpful in comprehending that today’s Turkey is still the Turkey of Mustafa Kemal Ataturk, no matter how different it may outwardly look.