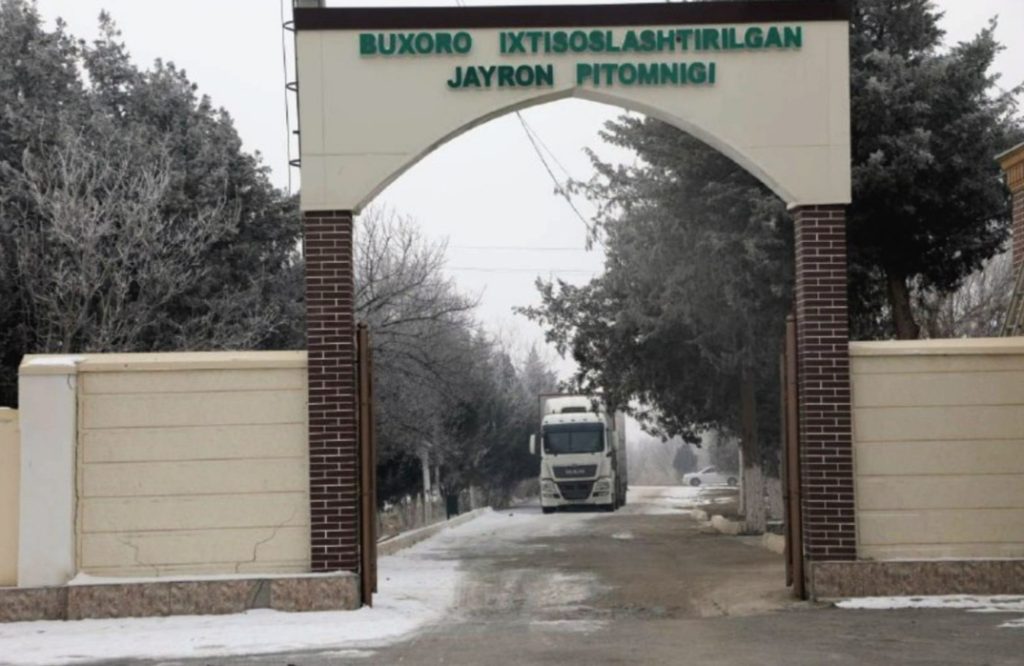 31 Turkmen kulans were sent from the Bukhara specialized nursery “Jeyran” to the state reserve “Sudoche-akpetki”, the Ministry of Natural Resources of Uzbekistan reports.

The government decree adopted in June 2021 envisages the resettlement of 175 Turkmen Kulans to protected natural territories located in the Republic of Karakalpakstan. 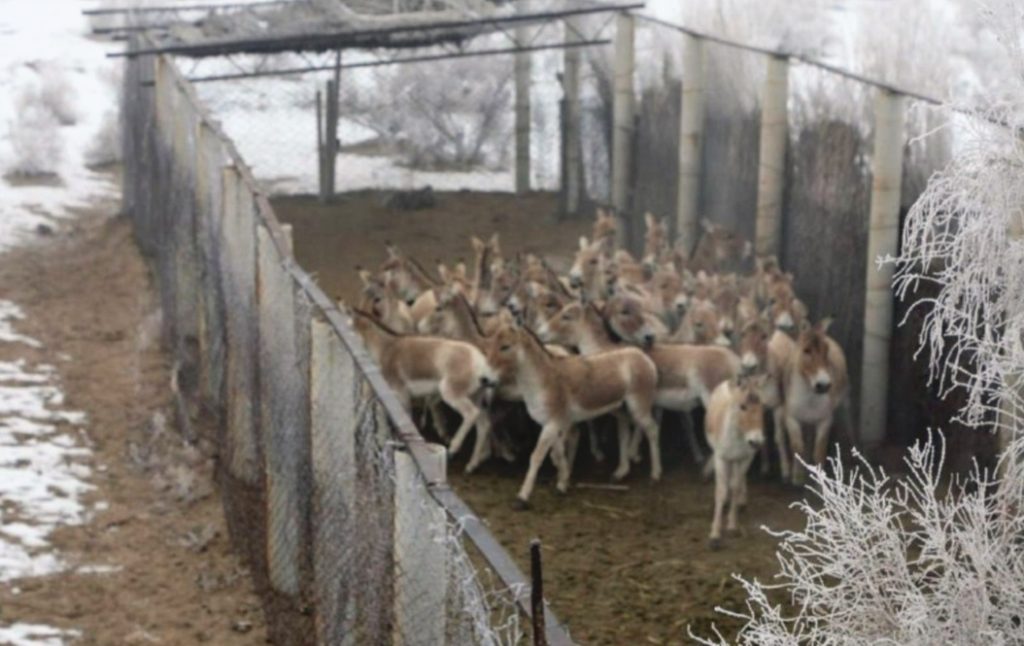 The ministry notes that work in this direction is being carried out in stages.

So, on 26 December 2022, 18 heads of foals were released on the territory of the Sudoche-Akpetki state reserve. 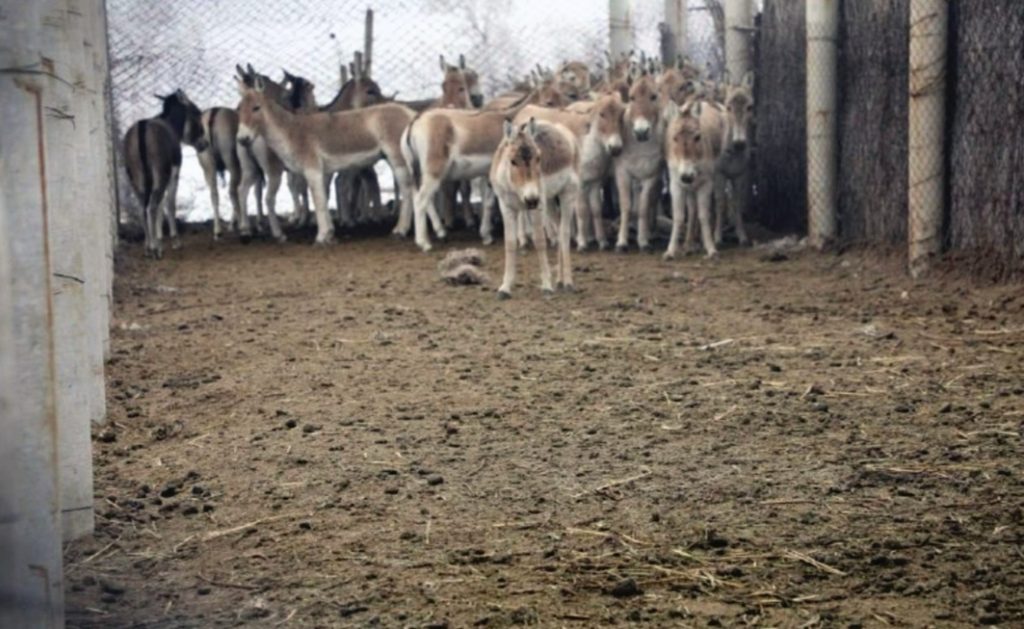 By relocating kulans to protected natural territories in Karakalpakstan, the Uzbek authorities aim to increase their population within their natural habitat.

The Turkmen kulan is native to Central Asia, Iran, Afghanistan, Mongolia, Western China, Tibet, Nepal and Western India. It lives in deserts, semi-deserts, steppes, foothills. In 2008, the Turkmen kulan was included in the list of endangered species of the planet and in the Red Book of Turkmenistan.

Work on the conservation of the kulan population in the country is being carried out in several reserves, including in the Badkhyz Reserve, and in all areas of reintroduction, primarily in Ustyurt and in the South-Western Kopetdag. ///nCa, 24 January 2023 (photo credit – Press service of the Department of Ecology of the Bukhara region)