Turkmen-style needlework is a decorative applied art used on the national dress of people of all genders and ages in Turkmenistan and Iran. 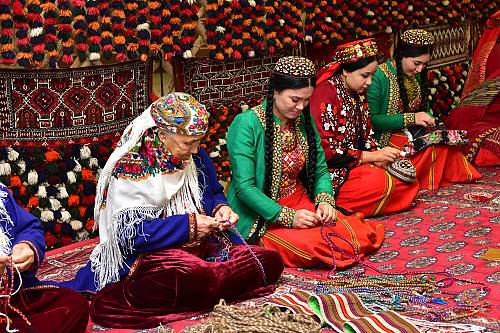 The embroidery styles may differ depending on the locale. In rural areas, the patterns show the territorial identity of the needlewomen. Nevertheless, the national embroidery commonly symbolizes love, friendship, nature and strength. Nowadays, the needlework is widely used on wedding clothes, cultural events, as decorative elements of ordinary and fashion clothing. 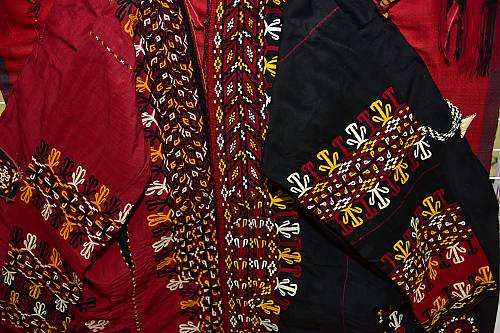 Being part of UNESCO’s Intangible Cultural Heritage inscriptions recognizes the importance of country’s heritage in maintaining cultural diversity in the face of increasing globalization.

Intangible Cultural Heritage means facilitating intercultural dialogue, fostering mutual respect for other ways of life. Its importance lies not in the cultural manifestation itself, but in the wealth of knowledge and skills that are transmitted through it from one generation to another. ///nCa, 2 December 2022