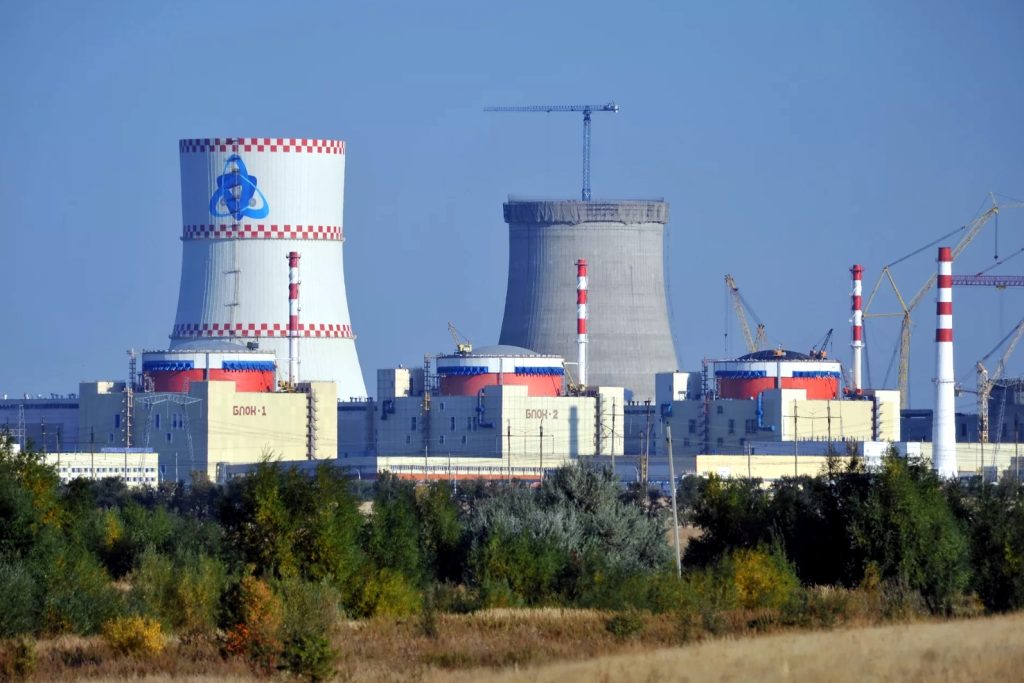 A Memorandum of Understanding (MoU) was signed in July this year between Rosenergoatom, Rosatom Training Academy and the Agency for Nuclear Power Engineering Development at the Ministry of Energy in Uzbekistan.

The MoU covers the development of the national nuclear infrastructure of Uzbekistan, the training of the professionals and the awareness campaign among the population.

This MoU builds on the intergovernmental agreement signed in September 2018 for construction by Rosatom of two VVER-1200 reactors to be commissioned by 2028. According to the electricity generation strategy outlined by the Ministry of Energy in 2020, 15% of the Uzbekistan’s electricity should be coming from nuclear by 2030.

Uzbekistan is the world’s seventh-ranking uranium supplier, according to World Nuclear Association. Japanese and Chinese joint ventures are active in uranium development in the country.

Right behind Uzbekistan, Kyrgyzstan has also announced the possibility of building with the Russian help its first nuclear power plant.

Just recently, the energy ministry of Kyrgyzstan signed a cooperation document with a subsidiary of Rosatom, paving way for the preparation of a feasibility study on the construction of a low-power nuclear power plant in Kyrgyzstan.

Meanwhile, Kazakhstan has announced that the supplier of technological solutions for the construction of a nuclear power plant in Kazakhstan will be selected in the first quarter of 2023.

Experts estimate that by 2035 the power capacity deficit in the south of Kazakhstan will be two to three gigawatts. The pledge of Kazakhstan to achieve carbon neutrality by 2060 is an argument in favour of the nuclear power option.

The Kazakh government announced in June the plant will be built in a small Ulken village in the Almaty Region. According to the authorities, it may take up to 10 years for Kazakhstan to launch a nuclear power plant. The officials expect it to be commissioned in 2034-2035.

Rosatom has been foraying far from home too.

With more than 600 million people without access to electricity, Africa is an attractive market for Rosatom. It has proposed to provide mini nuclear power plants to a number of the African countries for the generation of reliable and afford able electricity.

At the Atomexpo-2022, the Rusatom Overseas, a subsidiary of Rosatom state corporation, discussed with a number of African countries the possibility of supplying small nuclear power plants (SNPPs) and floating nuclear power plants. Nigeria, Rwanda, Zambia, Ghana, and Tanzania are among the countries that are keenly interested in the Rosatom solutions. This will help fill the desire of the continent to achieve universal access to affordable electricity by 2030.

Rosatom has signed agreements with 14 countries in Africa for the nuclear power generation solutions.

The largest of the projects in the continent would be in Egypt.

Russia and Egypt have signed an agreement for the project with a total cost of USD 30 billion. Going out of its way and departing from the usual practice, Russia will provide Egypt with a loan of $25 billion, which will cover 85% of the work. The Egyptian side will cover the remaining expenses by attracting private investors. Under the agreement, Egypt is to start payments on the loan, which was provided at 3% per annum, in October 2029. /// nCa, 28 November 2022