The Turkmen State Institute of Culture hosted an open lesson on the topic “Turkmenistan: Gonurdepe – the capital city of the country Margush”, which was conducted by Dr. Nadezhda Dubova, chief researcher, head of the Center for Human Anthropoecology of the Institute of Ethnology and Anthropology of the Russian Academy of Sciences, the Neutral Turkmenistan newspaper reports.

The famous Russian anthropologist Dr.Nadezhda Dubova has been working for 13 years with another outstanding scientist Viktor Sarianidi, who devoted his scientific activity to the study of a unique historical site on the territory of Turkmenistan – the Gonurdepe settlement. 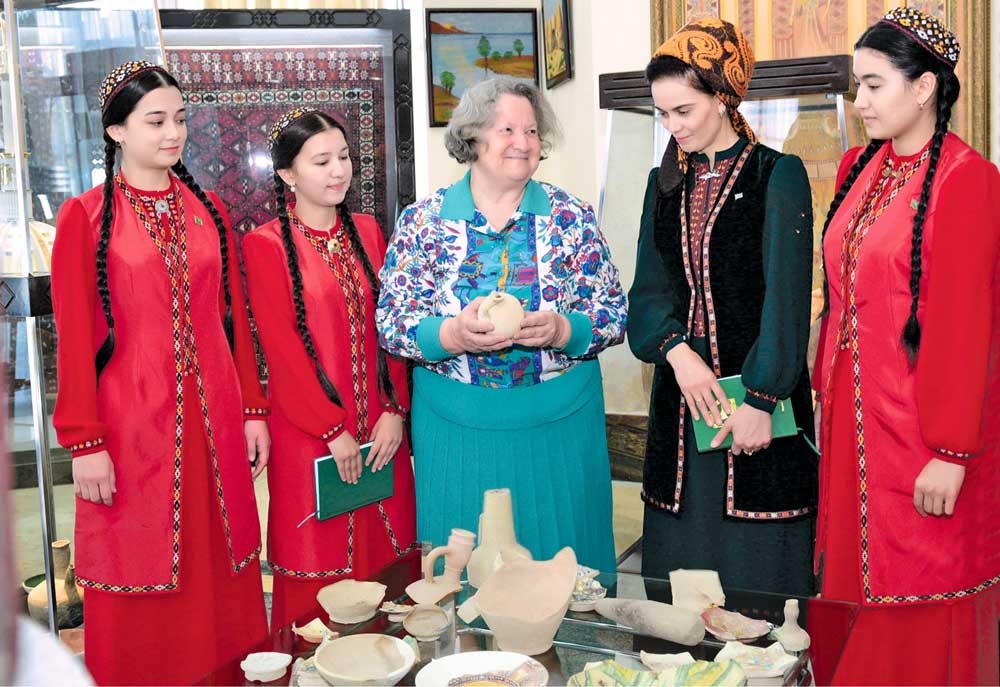 Through his research, Sarianidi proved that the ancient country of Margiana or Margush, where the life of the capital Gonurdepe flourished, is the fifth center of world civilization along with India, China, Mesopotamia and Egypt.

Half a century has passed since the discovery of Gonurdepe.

“Just the other day, my colleagues and I visited the archaeological site of Gonurdepe, one of the 300 famous settlements of Margiana, where we inspected the maintenance, preservation and conservation of the settlement. Today, this unique site attracts scientists from around the world, where before the pandemic period, we and other foreign archaeologists, together with Turkmen colleagues, conducted systematic excavations,” the researcher said.

Dubova continues Sarianidi’s work. She has been in charge of the Gonurdepe study for the past 20 years.

During her presentation, the researcher spoke about the excavations, discoveries of recent years at Gonurdepe and the prospects for further research of the world-famous site. 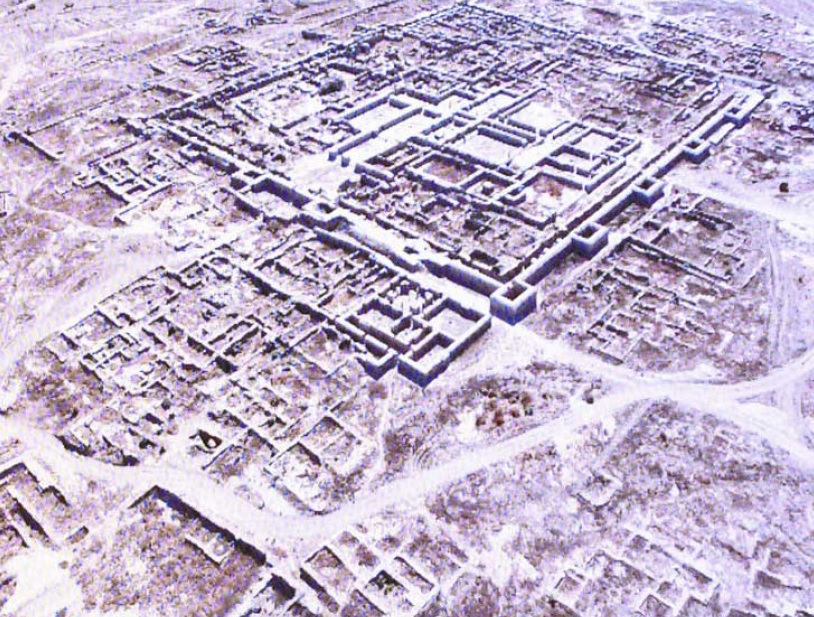 The expedition, now headed by Dr. Dubova, operates on the basis of an agreement between the Ministry of Culture of Turkmenistan and the N.N.Miklukho-Maklay Institute of Ethnology and Anthropology of the Russian Academy of Sciences.

Gonurdepe is located in the Karakum Desert about 70 km from the city of Bayramali. Presumably, the palace-temple city existed at the end of the 3rd millennium BC until the end of the 16th century AD.

According to Sarianidi’s thesis, Gonurdepe was one of the three centers of the Bactrian-Margiana civilization of the Bronze Age, which spanned eastern Turkmenistan, southern Uzbekistan, northern Afghanistan and western Tajikistan.

Gonurdepe and dozens of other archaeological sites are part of the State Historical and Cultural Reserve “Ancient Merv”, the sights of which are included in the UNESCO World Heritage List. ///nCa, 1 November 2022