The Ambassador of Turkmenistan to Russia Batyr Niyazliev met in Moscow with the Vice-governor – Chairman of the Government of the Astrakhan region Oleg Knyazev. The meeting took place on the eve of the official visit of the Turkmen leader to Russia, Russian newspapers reported.

During the negotiations, a number of bilateral documents were signed. 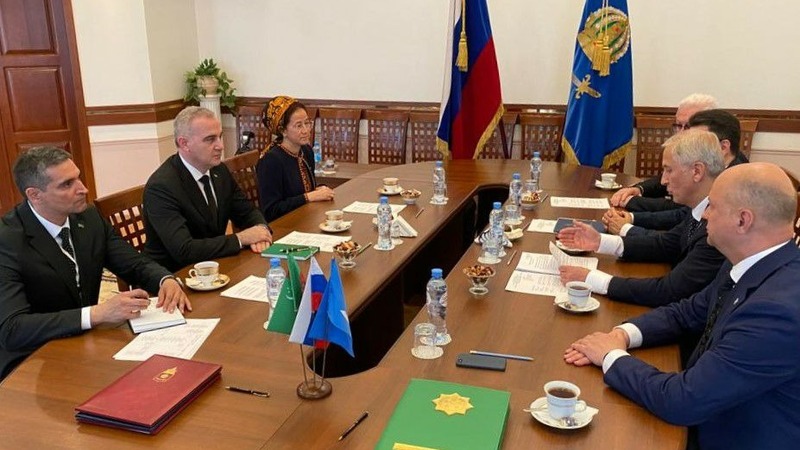 Thus, a cooperation agreement was inked between the Astrakhan region and the Balkan province, as well as a twinning agreement between the cities of Astrakhan and Turkmenbashi.

“Turkmenistan is a long-standing friend and reliable partner of the Astrakhan region. We are successfully developing contacts in the field of trade, transport, logistics, industry, education and many others. Establishing ties at the interregional level will be a new stage of our cooperation”, Oleg Knyazev stressed. 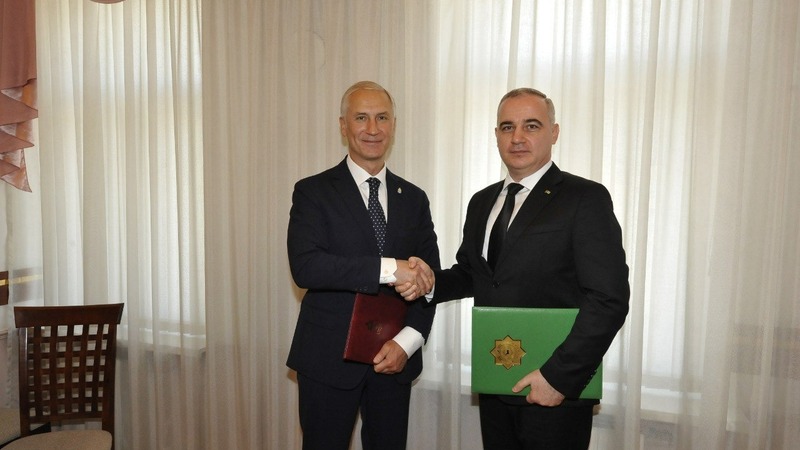 According to the Vice-Governor, the range of relations between the Astrakhan region and the Balkan province can be very wide. There are ample opportunities for the development of cooperation in maritime transport, shipbuilding, and tourism.

Ambassador Niyazliev noted the high level of strategic partnership between the Russia and Turkmenistan. The cooperation with the Astrakhan region is an example of effective interregional ties, he said.