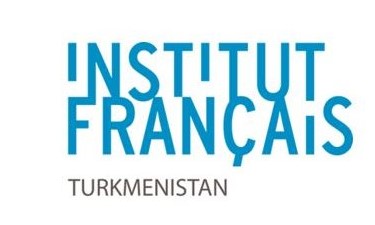 The two-stage linguistic contest will take place in mid-late April 2022. The theme of the Olympiad, which is held for the second year in a row, is “Travel, discovery and adventure”.

More details on the participation terms will be available during the presentation, which the French Institute will hold on Wednesday, 23 March at 6:30pm.

The Central Asian Olympiad will be held via videoconference.

The first round will take place on 9 April (test) and 10 April (dictation) at 4pm, Ashgabat time.

The schoolchildren, students, teachers and even native speakers are eligible to attend the competition.

The contest is divided into 7 categories with a lot of prizes to be awarded.

Registration for participation in the Olympiad is open until 3 April 2022, 3pm, Ashgabat time, via the website https://olympiades-regionales.org/