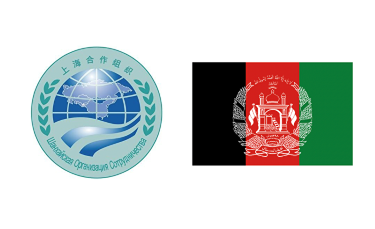 On 14 July 2021, a meeting of the SCO-Afghanistan Contact Group was held in Dushanbe, which gathered the foreign ministers of Afghanistan, India, Kazakhstan, China, Kyrgyzstan, Pakistan, Russia, Tajikistan and Uzbekistan.

A Joint Statement was adopted following the meeting.

The document emphasizes that one of the most important factors for maintaining and strengthening security and stability in the SCO space is the early settlement of the situation in Afghanistan. 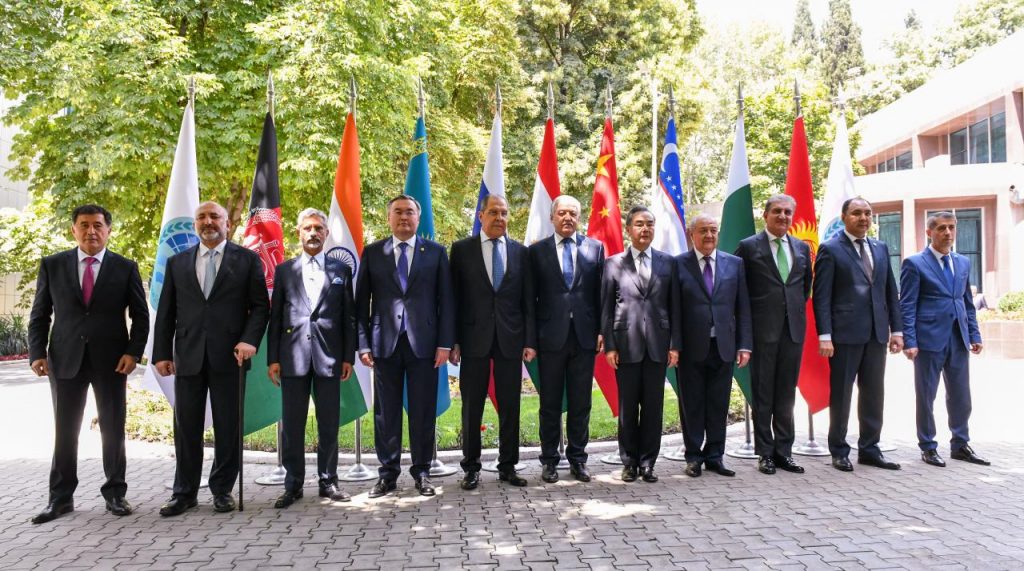 The statement also expresses the readiness of the SCO states to further deepen cooperation with Afghanistan in the fields of politics, security, economy and humanitarian cooperation, including through the maximum possible realization of the potential of Afghanistan’s involvement in the status of an observer state in the SCO activities.

It is noteworthy that after US-NATO scuttle, Afghanistan, with all its present and future complexities – especially economic ones – will inevitably fall on the shoulders of the Central Asian region and the broader adjacent region, actually matching to the geographical scope of the SCO.

In his remarks at the meeting of the contact group, SCO Secretary General Vladimir Norov stressed the expediency to intensify drafting of the Practical Measures Plan to promote the socio-economic reconstruction of Afghanistan.

He also stressed that “the continuous political and diplomatic support for the inter-Afghan dialogue, carried out through the SCO member states, has allowed us to outline encouraging prospects in the finding recipes for a peaceful settlement of the conflict in the country.”

At the same time, the SCO member states bilaterally provide all possible support and assistance to Afghanistan, as well as develop ties in various fields.

“This process should be accompanied by the systematic involvement of Afghanistan in the development of regional transport, logistics and energy infrastructure, which is vital both for the recovery of the country’s economy and for enhancing the connectivity of various co-directional integration initiatives put forward by the leaders of our states,” urged Norov.

Pakistan is one of the SCO countries that shares the longest border with Afghanistan.

Pakistani soil hosts over 3 million Afghan refugees. Even after repatriation, many Afghans return to Pakistan, because they face unemployment and lack of quality education, medical services in their homeland.

He acknowledged that there are obvious limitations on how much Afghanistan’s friends and partners can do. “Ultimately, it is the Afghans themselves who have to act with wisdom and foresight and in the supreme interest of the Afghan nation,” added Qureshi.

At the same time, for its part, Islamabad offers to help the long-suffering Afghanistan in the following ways:

Indeed, if Afghanistan would be able to gain some kind of fragile political truce in the future, it will lay groundwork for cultivating true Afghan statehood and sovereignty in recent history. However, the buildup of political independence naturally cannot occur separately from the development of economic stability and security. And in this regard, much depends on the traditions of good-neighborly concern and mutual assistance, which are embedded in the mentality of the Central Asian peoples and the peoples of the SCO countries. /// nCa, 15 July 2021