In May this year, Uzbekistan will launch the first-ever in Central Asia production of artificial lung ventilation (ventilator) devices. The statement came from the country’s ministry of innovation.

The ministry is engaged in transferring technologies for the production of artificial lung ventilation and anaesthetic breathing units with the Slovakian company Chirana and Russian partners.

The project will be realized in two phases and will cost over US $8-9 million of foreign investments. The production site will be located in Tashkent and will be completed until September this year.

Slovak, Uzbek and Russian partners have co-established a joint venture “CHIRANA ASIA”. It will manufacture high-tech medical equipment, including ventilators, under the label “Made in Uzbekistan”.

Target export markets for the products are Tajikistan, Turkmenistan, Kyrgyzstan and Afghanistan. 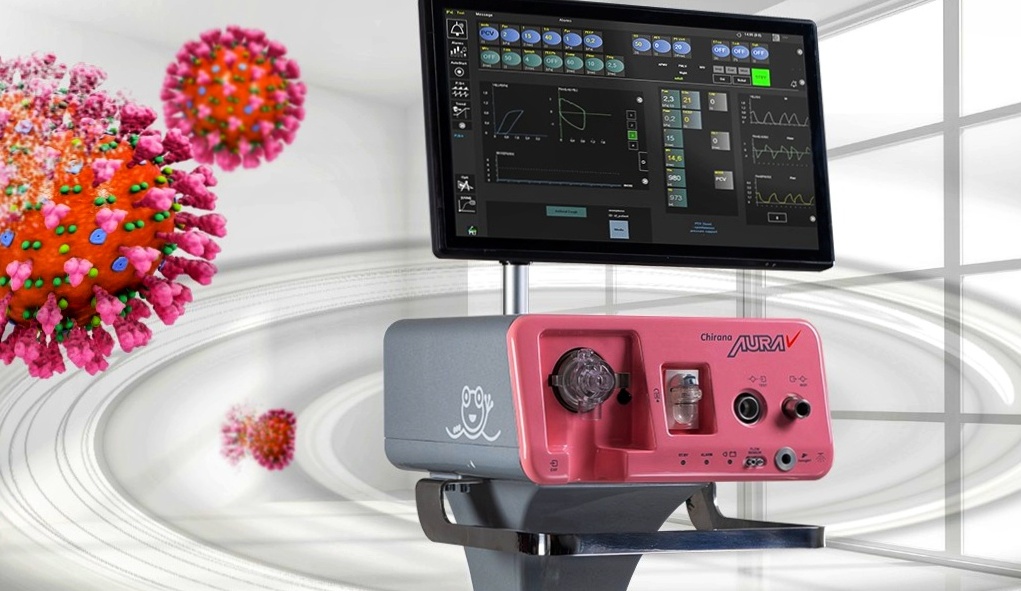 It is also planned to open a service center. Moreover, foreign anesthetists will hold how-to workshops and training sessions.

– The CHIRANA is one of the six most popular brands in the world. Our devices, unlike other models, perform three-stage ventilation, not a single-stage one. The creation of such a plant in Uzbekistan will ensure the national medical safety, he added.

The Chirana medical devices first appeared in Soviet Union in 1950th and proved themselves as cheap, simple-to-service and reliable equipment. /// nCa, 7 April 2020