Ashgabat, 3 October 2017 (nCa) — The summit talks Monday between the presidents of Turkmenistan and Russia culminated on the signing of the treaty of strategic partnership between the two countries.

Thirteen other documents were also signed on the occasion in addition to several more that were signed in a separate ceremony between the educational establishments of Turkmenistan and Russia.

Berdymuhamedov and Putin had tete-a-tete which stretched to about 90 minutes, far beyond the allocated time. This was followed by expanded format talks.

The presidents jointly addressed a press conference but did not take any questions. Berdymuhamedov and Putin conferred each other with orders.

President Gurbanguly Berdymuhamedov and President Vladimir Putin put their signatures to the treaty of strategic partnership. This is a major upgrade to the previous treat of friendship and cooperation that was signed in 2003.

In addition, the following documents were signed:

The presidents had tete-a-tete, expanded format talks and addressed a press conference. Here is the summary:

During the ceremony at the presidential palace, Putin awarded the Order of Alexander Nevsky to the president of Turkmenistan. This is one of the highest civilian awards of Russia available to the foreigners.

Berdymuhamedov conferred “Hyzmatdaşlygyösdürmägegoşandyüçin” (For contribution fo the development of cooperation) on Putin. /// nCa 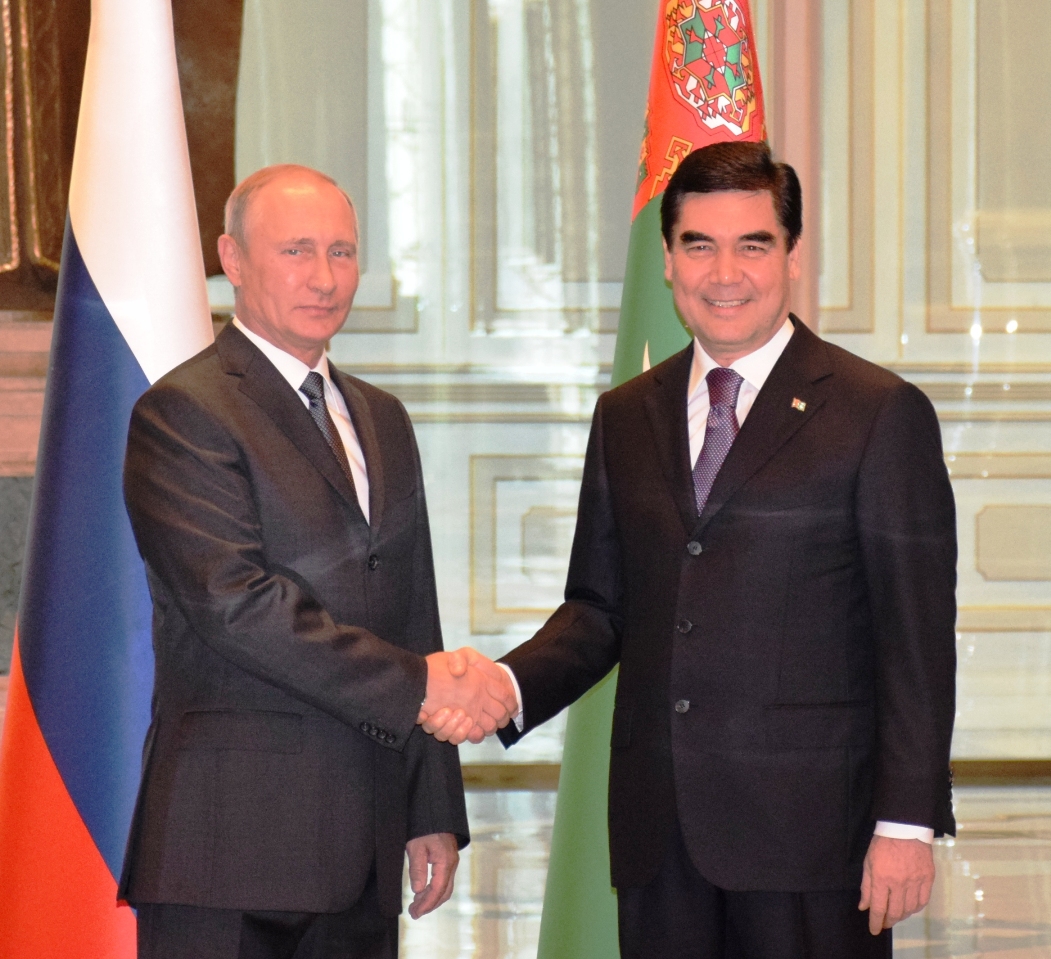 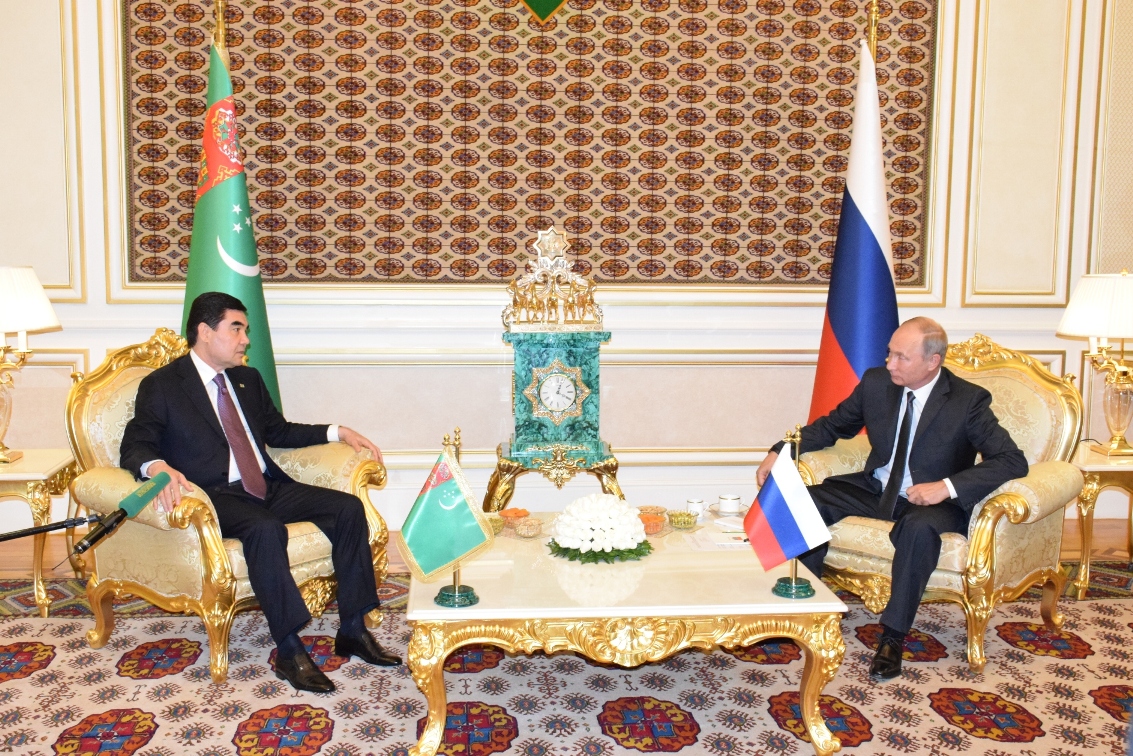 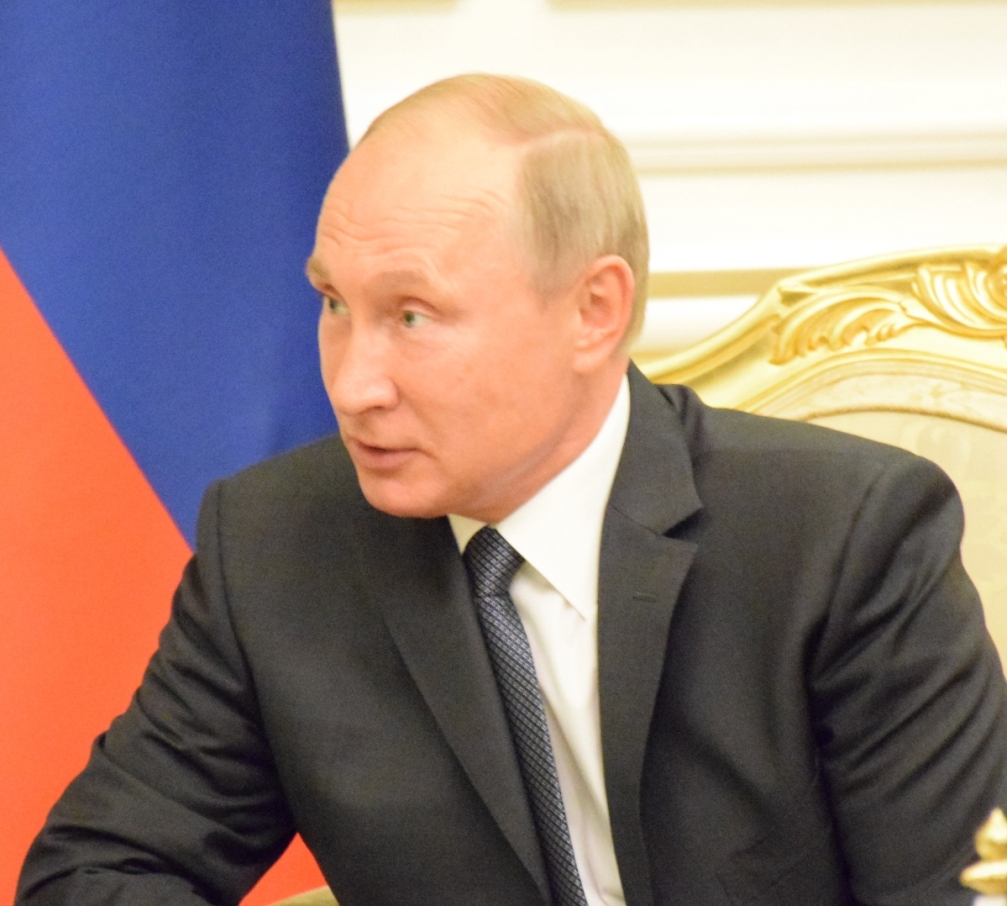 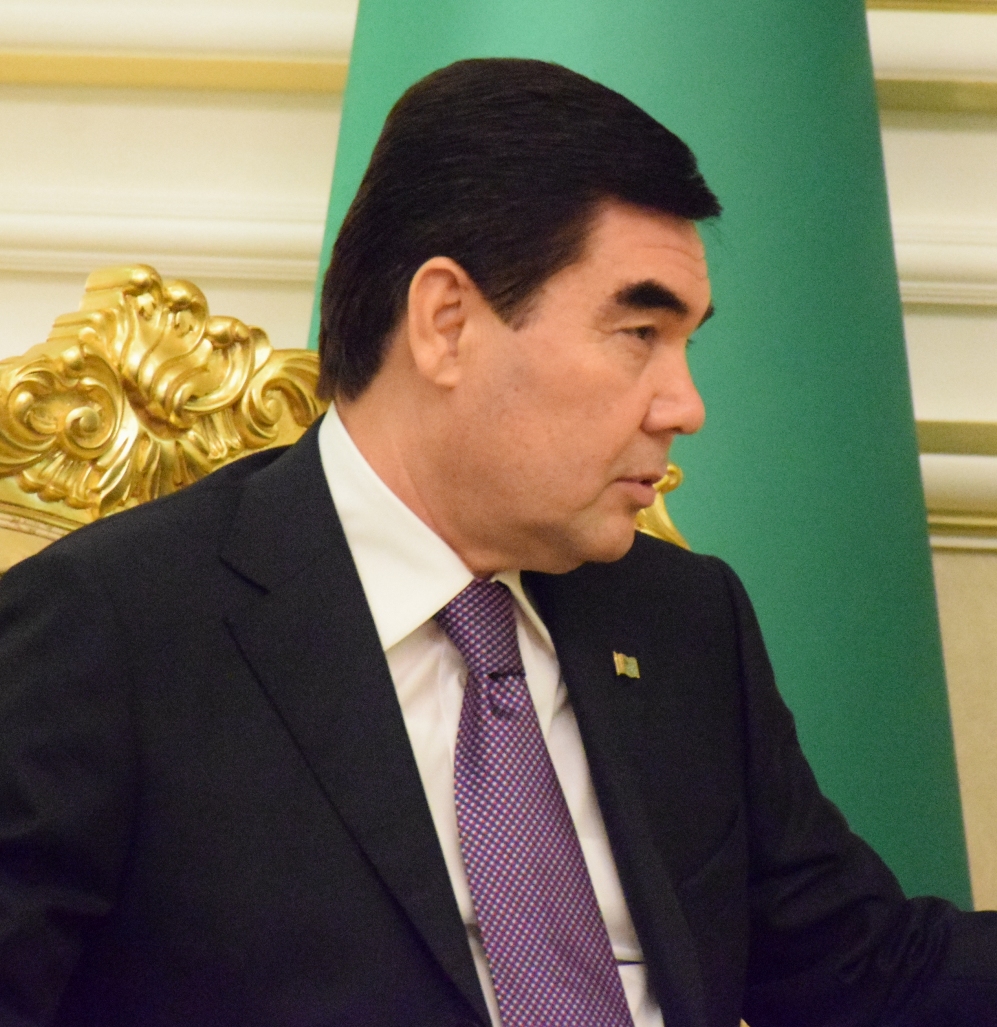 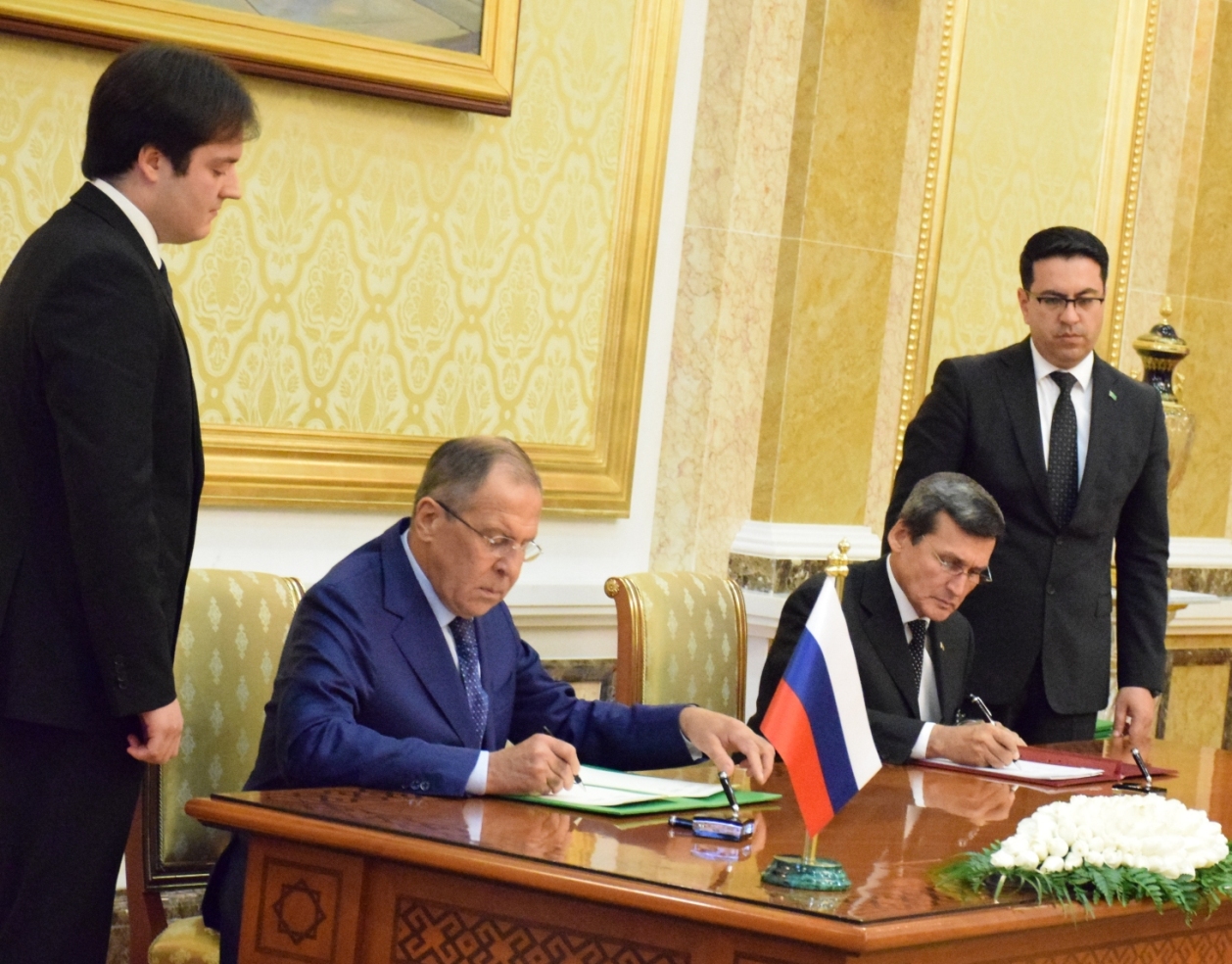 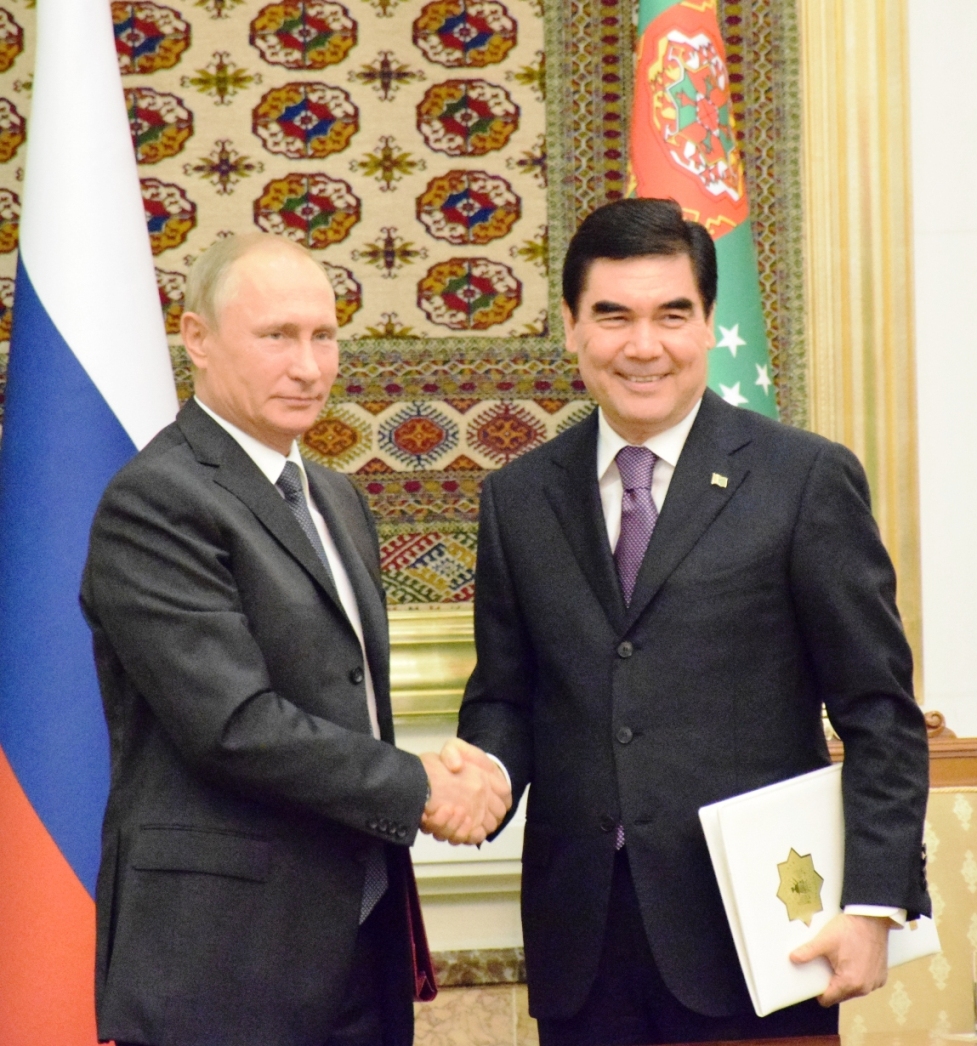 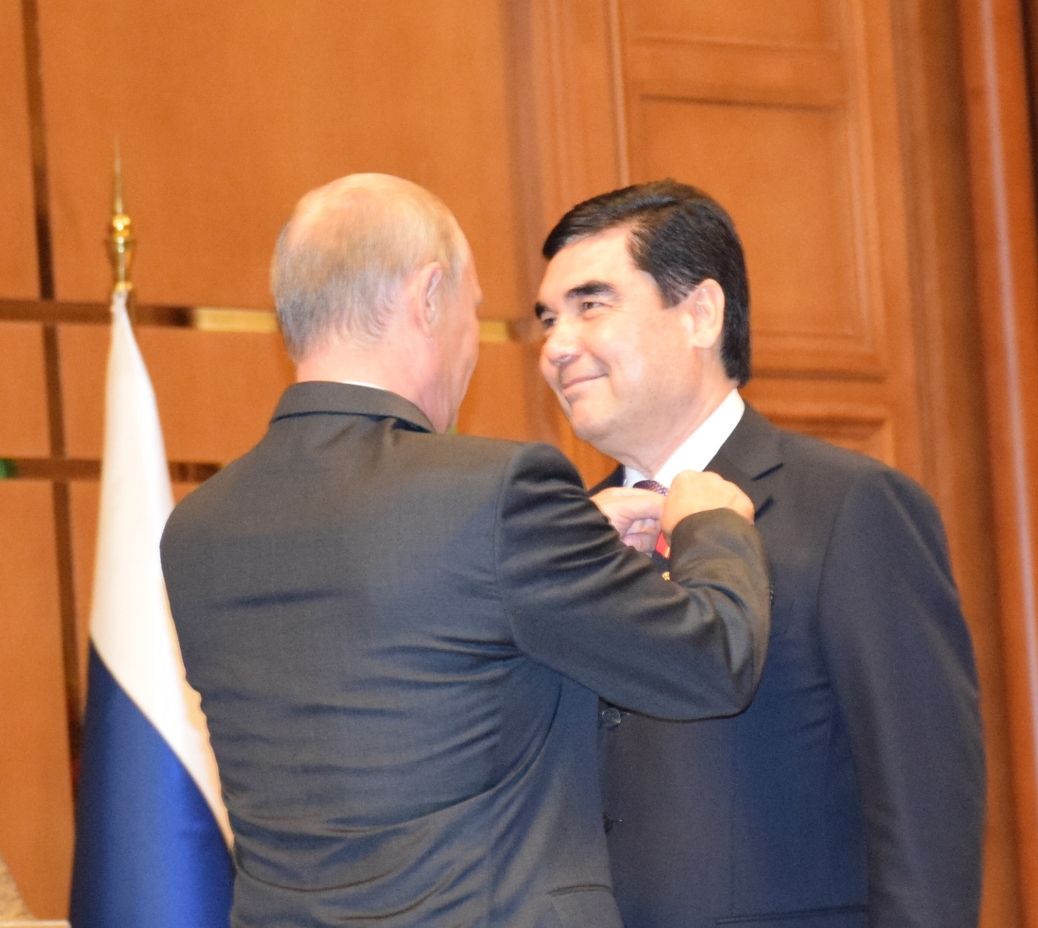 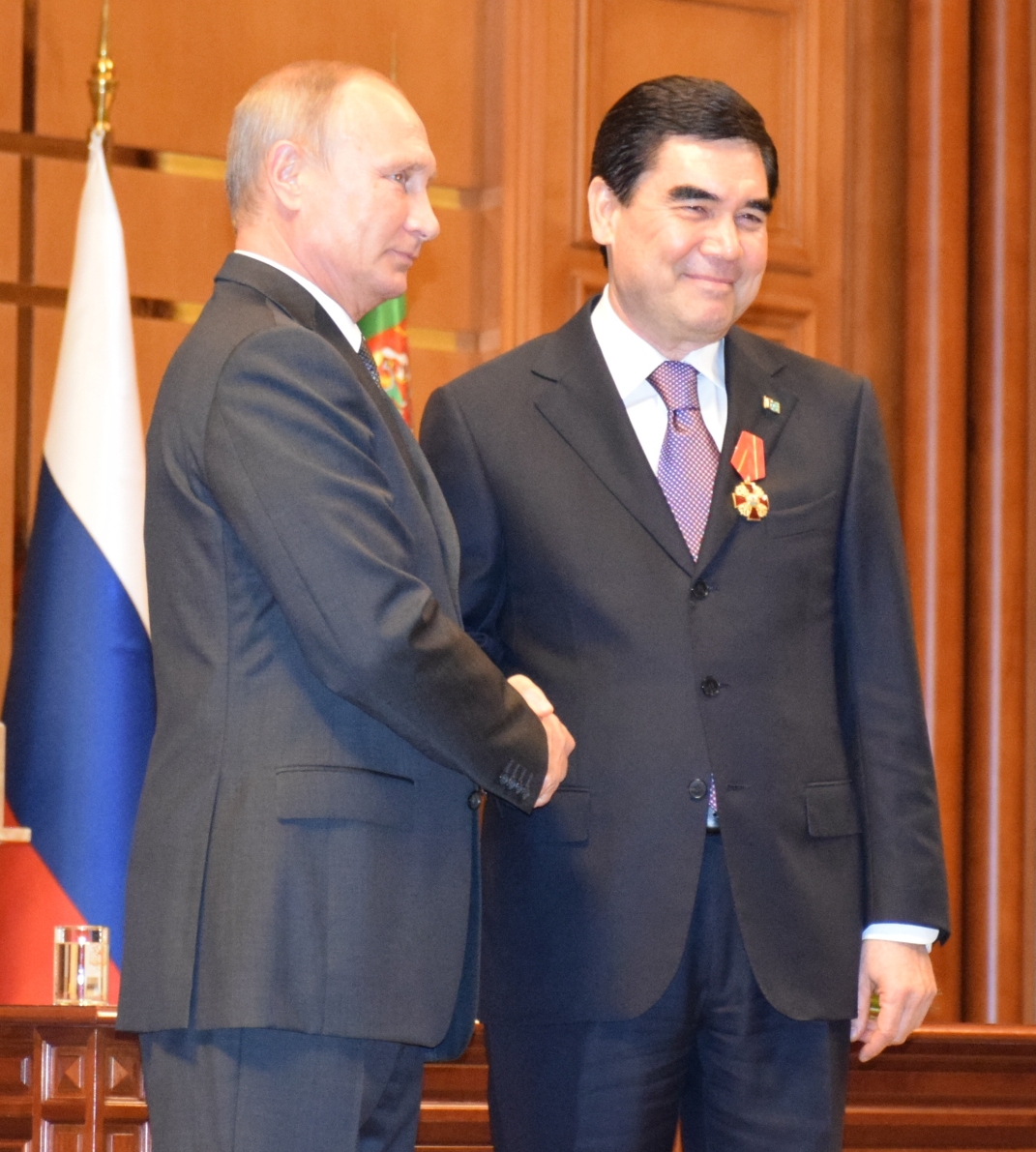 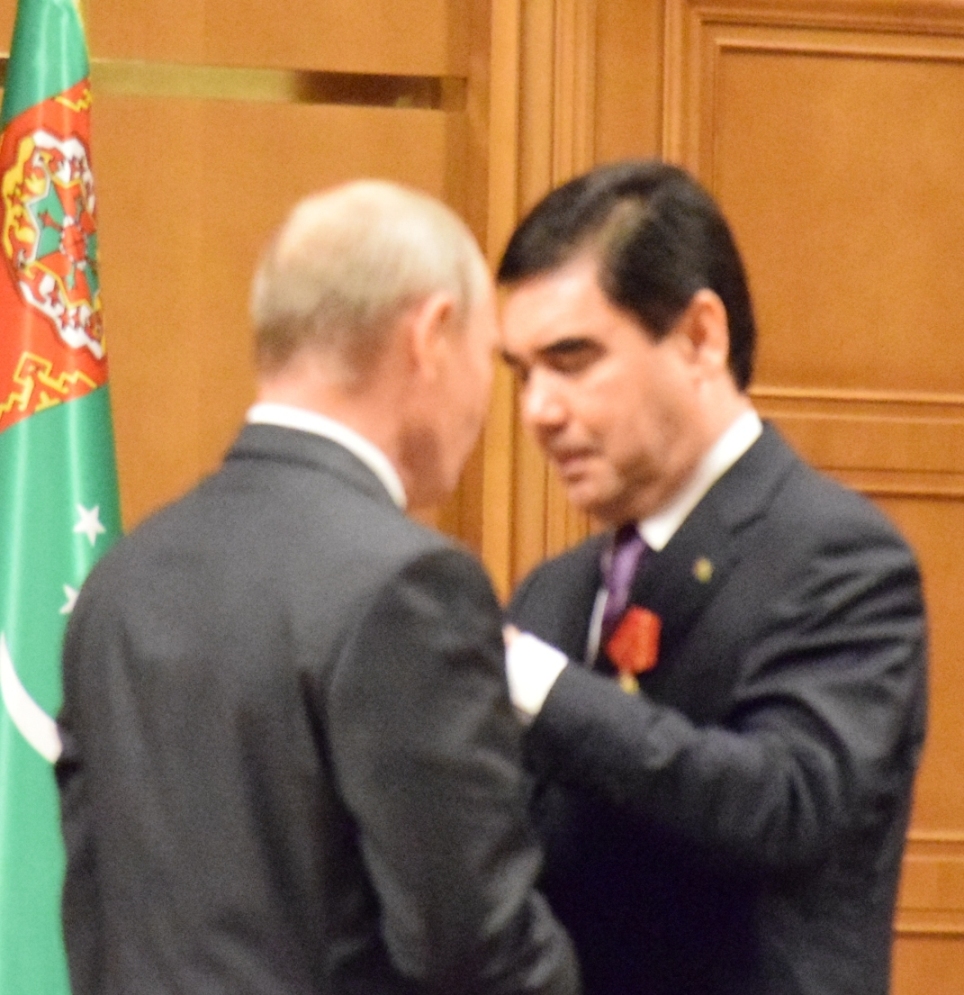