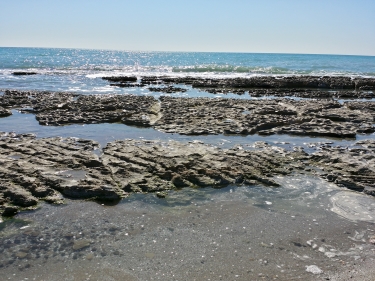 President of Kazakhstan Kassym-Jomart Tokayev proposed to create a national research institute to study the Caspian Sea. He stated this during a visit to the Mangystau region, reports “Kazinform”.

“The problem of lowering the water level in the Caspian Sea is acute. Since 2005, the decrease has already been over one meter. The causes and consequences of this phenomenon need a thorough and comprehensive study,” he stressed.

Tokayev also pointed out the need for close cooperation on the problem of shallowing of the Caspian sea with other coastal countries.

There are 130 rivers that flow into the Caspian Sea. Because of climatic changes, they become increasingly shallow, resulting in a decrease in the flow of water into the sea. The northern and eastern parts of the sea are particularly vulnerable to the ecological crisis. ///nCa, 8 November 2022