The Turkmen delegation headed by the Executive Secretary of the National Commission of Turkmenistan for UNESCO Chinar Rustamova is visiting Tashkent these days to participate in the celebrations on the occasion of the 20th anniversary of the Republican Turkmen Cultural Center in Uzbekistan.

During the visit, which will last until 3 November 2022, the delegation will participate in a number of cultural events organized in Tashkent. 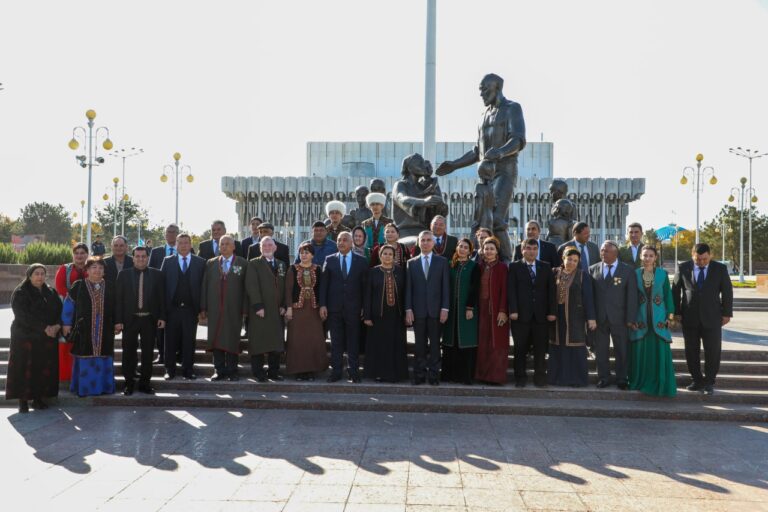 On Tuesday, 1 November, members of the delegation and representatives of the Committee on Interethnic Relations and Friendship with Foreign Countries under the Cabinet of Ministers of Uzbekistan laid flowers at the foot of the monument to the Shomakhmudov family, which sheltered 15 orphans of different nationalities during the Second World War. The monument symbolizes the ideals of friendship, dignity and tolerance.

Further, the Tashkent State University of Uzbek Language and Literature hosted an international scientific and practical conference entitled “The role of Makhtumkuli’s art in strengthening the friendship of Uzbek-Turkmen peoples”.

Azamat Toshev, Deputy Chairman of the Committee on Interethnic Relations and Friendship with Foreign Countries, Ambassador of Turkmenistan to Uzbekistan Yazguly Mammadov and Chinar Rustamova, Executive Secretary of the National Commission of Turkmenistan for UNESCO welcomed the forum participants. 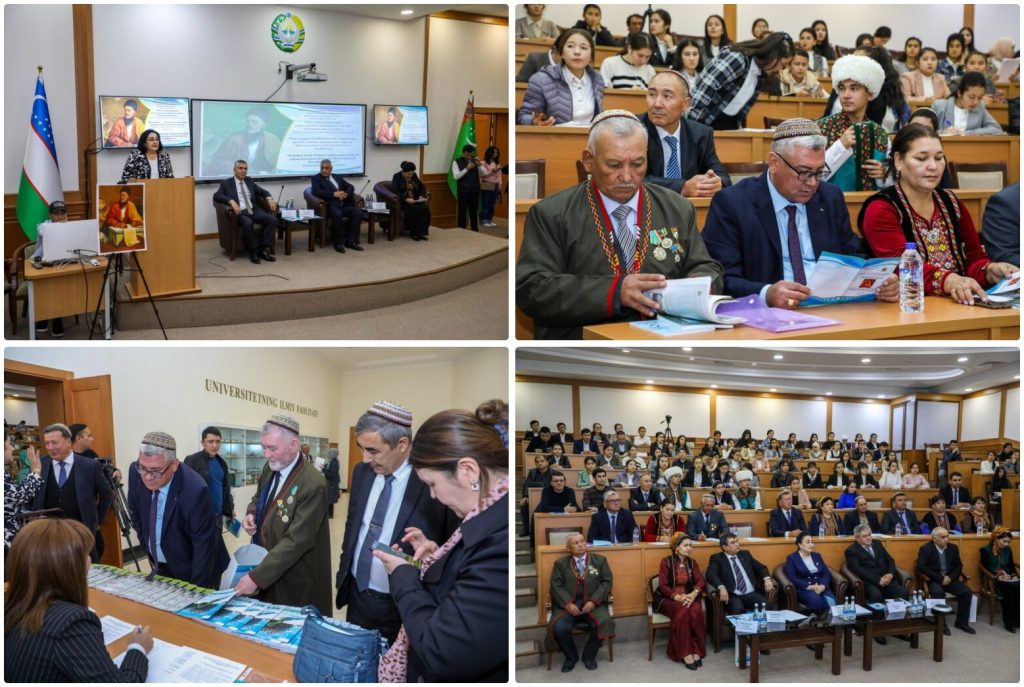 The role of Makhtumkuli in the literary ties of fraternal peoples, Turkmens of Uzbekistan: Yesterday and Today, Friendship of the peoples of Central Asia in Makhtumkuli’s works, and other reports on the subject were presented at the conference. 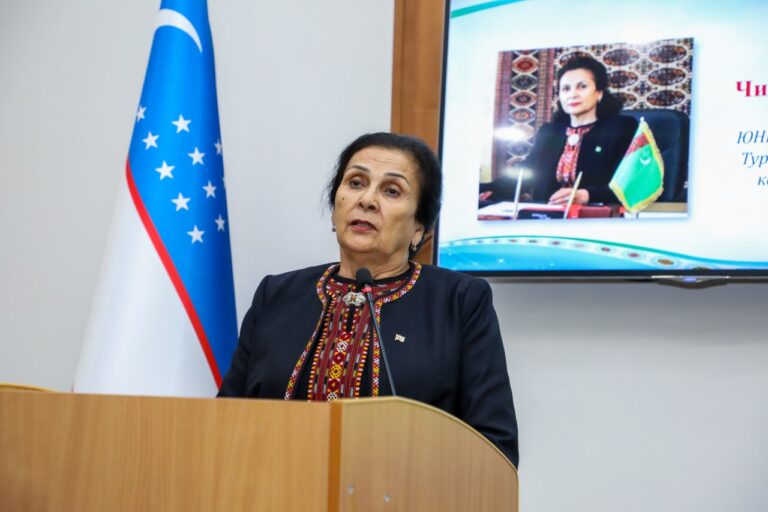 In the afternoon, a meeting was held at the Committee on Interethnic Relations.

At the meeting, the Chairman of the Committee Rustambek Kurbanov informed the guests about the activities of this body and noted that today the Committee coordinates the activities of 152 national cultural centers, 36 friendship societies and makes a great contribution to the preservation of history, culture, spiritual values, traditions and customs of all ethnic groups and peoples of Uzbekistan.

He told that the Turkmen cultural center has all the necessary conditions for its activities. A separate room was allocated for the center in the Committee building. The center is equipped with office equipment, national musical instruments and national costumes. 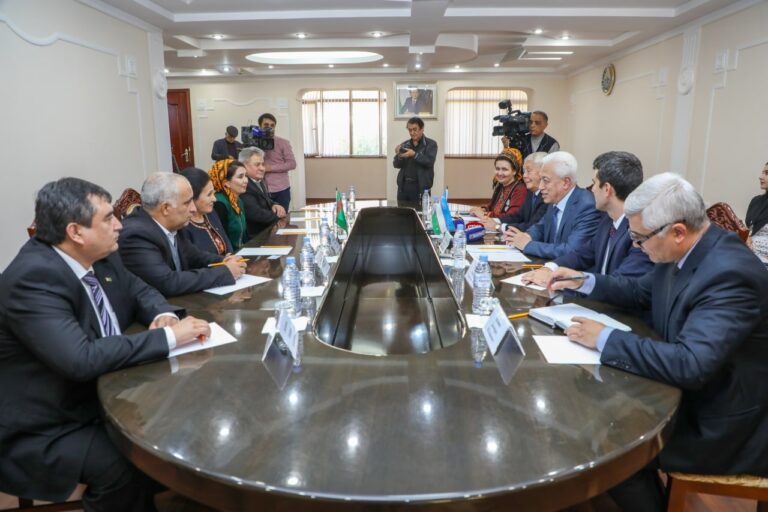 It was also reported that 44 Turkmen-speaking schools are currently functioning in Uzbekistan. The Faculty of “Turkmen Philology” was created at the Nukus State University of the Republic of Karakalpakstan, and the Nukus Pedagogical Institute named after Azhiniyaz has opened a faculty for training teachers for primary classes.

The Turkmen National Cultural Center of the Republic of Karakalpakstan publishes a monthly newspaper “Mekan” in the Turkmen language, and the musical and dance ensemble “Orzu” transmits the national and ethnographic values of the Turkmen people from generation to generation.

In turn, Rustamova expressed gratitude for the meeting and highly appreciated the state policy in Uzbekistan in the field of interethnic relations.

Today, more than 200,000 representatives of Turkmen nationality live in Uzbekistan. The Republican Turkmen Cultural Center works since 7 May 2001. The center is aimed at developing the culture, traditions, customs, history and language of the Turkmen people, enhancing harmony and peace between the Uzbek and Turkmen peoples.///nCa, 2 November 2022