You are here: Home / Articles And Reports / Russia officially registered the world’s first vaccine against coronavirus 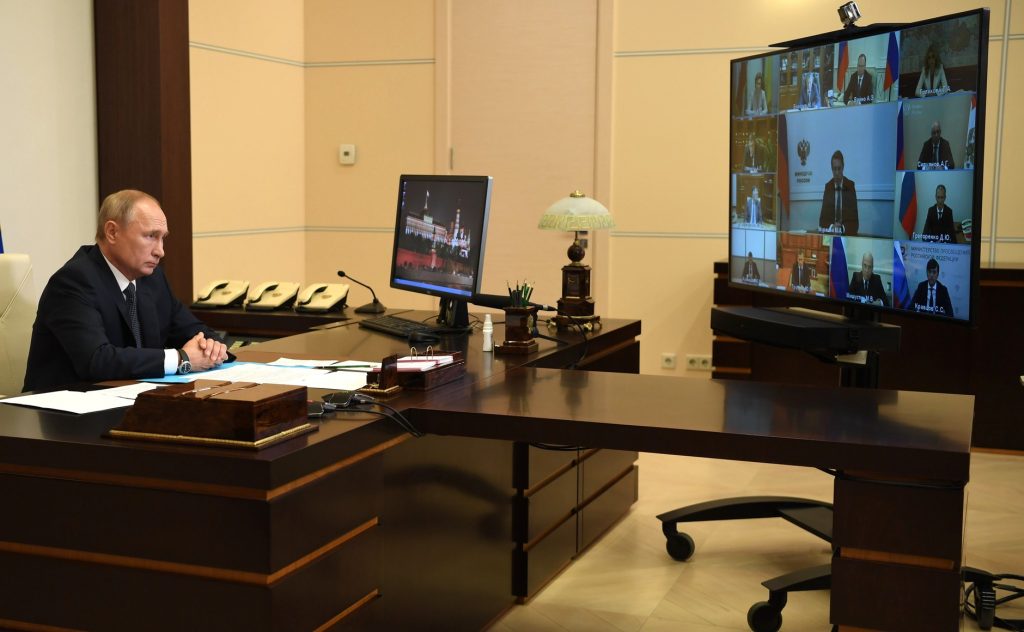 Mikhail Murashko, the Russian minister of health, revelaed some details on manufacturers of the innovative drug and who will be the first recipients of the valuable antidote.

Immediately after the WHO declared a new SARS-CoV-2 coronavirus pandemic, the Gamalei research center for epidemiology and microbiology under the heath ministry of Russia, using the experience and available technology for manufacturing adenovirus vectors, proceeded to creation a vaccine.

Worth noting, that this research institution has a sufficient technological platform in the field of producing gene-therapeutic drugs. To date, the Gamalei Center has developed six vaccines, including a vaccine against Ebola and another type of coronavirus – MERS. 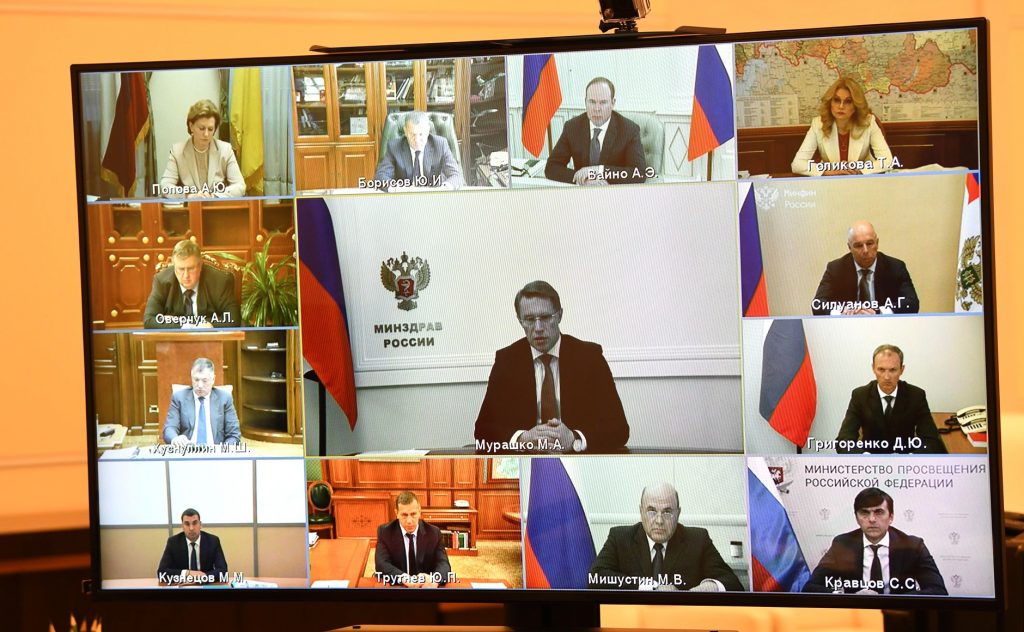 The safety of the new drug was thoroughly tested during multiple clinical trials, which involved key research centers in Russia – Sechenov University and a branch of the main military hospital named after Burdenko.

“According to the results, the vaccine has shown high efficiency and safety. All the volunteers developed high titers of COVID-19 antibodies, while none of them had serious complications of immunization,” the head of the Ministry of health of the Russian Federation reported.

“This is one of the first registered vaccines in the world that have confirmed their effectiveness and safety,” he said.

At the initial stage, the vaccine will be produced at two sites – the Gamalei Center and the Zelenograd pharmaceutical plant “Binnofarm”. It is one of the major Russian full-cycle biopharmaceutical companies.

Other Russian manufacturers will join the mass production of the drug after the adoption of regulatory framework.

According to Murashko, medical workers who directly communicate with infected people, as well as teachers, who sometimes are responsible for the kids health, will be vaccinated first.

Commenting on the report of the minister of health, Putin ordered to hold vaccination on a voluntary basis.

Simultaneously, the Russian Direct Investment Fund (RDIF), which invested in the development of the vaccine, is engaged in promoting the product abroad. “A number of countries are already showing interest in vaccine,” Murashko said.

One of Putin’s daughters was among the participants of the vaccine experiment who have already experienced the effects of vaccination.

The capacity of the Binnopharm plant currently allows producing about 1.5 million doses of the vaccine per year. In addition, the company plans to install additional equipment, which will increase production scope.

The uniqueness of the vaccine is the reduced time required to develop immunity to the virus. The first phase vaccination generates humoral cellular immunity, and the second one leads to formation of memory cells, being one of the main properties of the vaccine.

Clinical trials of the vaccine started in June. Mass production will be launched by the end of this year.///nCa, 11 August 2020