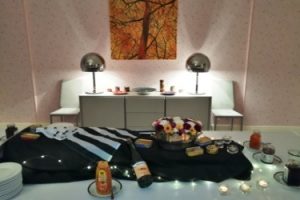 On the evening of 1 February 2020, a day earlier than the actual La Chandeleur holiday, these were not ordinary crêpes. They were mighty crêpes, they were crêpes in a wide variety of flavours and toppings.

It was an evening to reflect on a basic flaw in the human anatomy – why don’t we have four stomachs?

This is how Conde Nast Traveler explains La Chandeleur:

Every year on February 2, France observes La Chandeleur, a.k.a. Candlemas, a.k.a. a day dedicated to eating crêpes.

The Catholic religious holiday is exactly 40 days after Christmas, but it also has origins in an older pre-Christian holiday celebrating the harvest and marking the midway point of winter.

As a result, the current La Chandeleur is a mix of both of these traditions, which eventually evolved into a day revolving around the crêpe—the round shape represents the sun and the circle of life, while the act of eating and sharing with others commemorates a historical tradition of popes giving food out to the poor every year on February 2.

As The Local explains, La Chandeleur might just be the most superstitious day of the year in France.

Simply going to a restaurant and ordering crêpes isn’t going to cut it. Depending what part of the country you’re in, some people put a coin on top of the crepe during the cooking process for luck, while others believe that you have to hold a coin in your right hand while flipping over the crêpes with your left—if you can do it without dropping any on the floor, you’ll be prosperous in the year to come.

You’re also supposed to eat crêpes at dinnertime instead of breakfast, and some people save the first crêpe and stash it in a drawer or hiding place (again, for luck in the year to come) instead of eating it.

And just like how Groundhog Day has weather-related implications depending on whether or not said groundhog sees his shadow, the French believe that rain on La Chandeleur will mean 40 more days of showers while a clear and sunny day means winter is almost over.

Along with the sweet or savory crêpes, it’s traditional to drink boozy cider out of a round bowl (more of that symbolism) instead of a glass. /// nCa, 3 February 2020 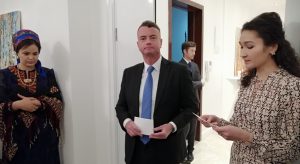 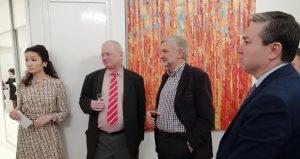 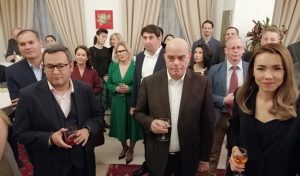 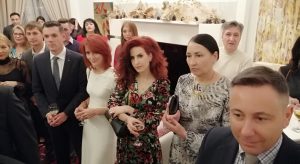 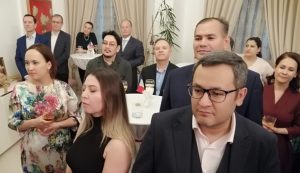 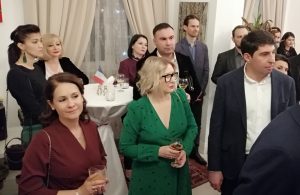 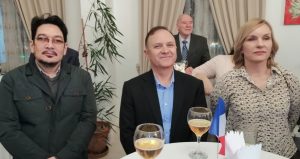 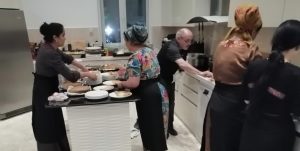 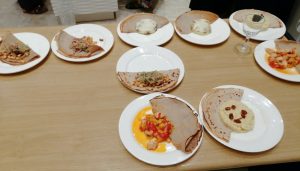 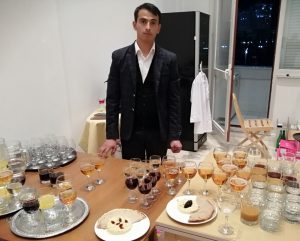 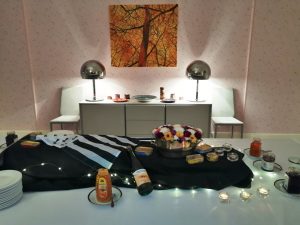