You are here: Home / Articles And Reports / Briefing by Embassy of Uzbekistan in Ashgabat on upcoming presidential elections 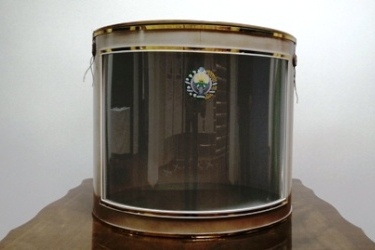 The event was attended by the heads and employees of diplomatic missions accredited in Ashgabat, representatives of the Turkmen public and the media.

During the briefing, those present were informed about the progress of preparations in the Republic of Uzbekistan for the presidential elections, which will be held on October 24, 2021.

5 candidates nominated by the respective political parties are taking part in the presidential elections. They are provided with equal conditions for campaigning and winning the largest possible number of votes.

To ensure that the elections comply with democratic norms and standards, a large OSCE ODIHR mission, as well as 411 foreign observers, have been invited to the republic. In addition, 233 foreign media correspondents were accredited to cover the elections.

During the preparation and conduct of elections, the CEC of the Republic of Uzbekistan takes into account the recommendations of the OSCE / ODIHR, according to which on October 19, the first in the history of Uzbekistan, a television debate of representatives of candidates for the presidency of Uzbekistan took place.

Special attention is paid to the issue of providing all citizens of the Republic of Uzbekistan with the opportunity to use their suffrage, vote in presidential elections and determine the course of the country’s further development.

In order to create the most favorable conditions for compatriots living abroad, 54 polling stations have been established at the diplomatic institutions of the Republic of Uzbekistan.

All conditions have been created here for getting acquainted with the candidates and their pre-election programs, obtaining comprehensive information about the electoral process and making a responsible decision, which will play a decisive role in the further development of the country.

In this context, in the 42nd polling station created at the Embassy of the Republic of Uzbekistan, active work is currently underway with compatriots living in Turkmenistan.

On a daily basis, the Embassy is visited by citizens of Uzbekistan who are interested in the political programs of candidates and receive comprehensive information about the voting process.

The participants of the briefing were given the opportunity to personally familiarize themselves with the activities of the 42 polling station, which was issued in accordance with the requirements of the CEC of the Republic of Uzbekistan.

They made sure that all conditions have been created here for secret voting in the appropriate booths and ensuring non-interference in the voting results.

Banners and election programs of the candidates aroused keen interest among those present. It was noted that the programs of all candidates for the President of the Republic of Uzbekistan give an objective assessment of the current state of Uzbekistan, the life of society, openly name problems and set ambitious tasks to achieve the goals of ensuring sustainable development of the country.

According to the participants of the briefing, a distinctive feature of the election programs is the political platform from which candidates act, in accordance with which the emphasis is placed on the need for transformations in certain aspects of the socio-political and socio-economic life of Uzbekistan.

The participants of the event were also informed that in the period from October 14 to October 20, early voting was organized in some diplomatic missions of the Republic of Uzbekistan for citizens who, for one reason or another, cannot vote on October 24, 2021 at the place of registration. /// nCa, 20 October 2021 (in cooperation with Embassy of Uzbekistan in Turkmenistan)

Some pictured from the briefing: 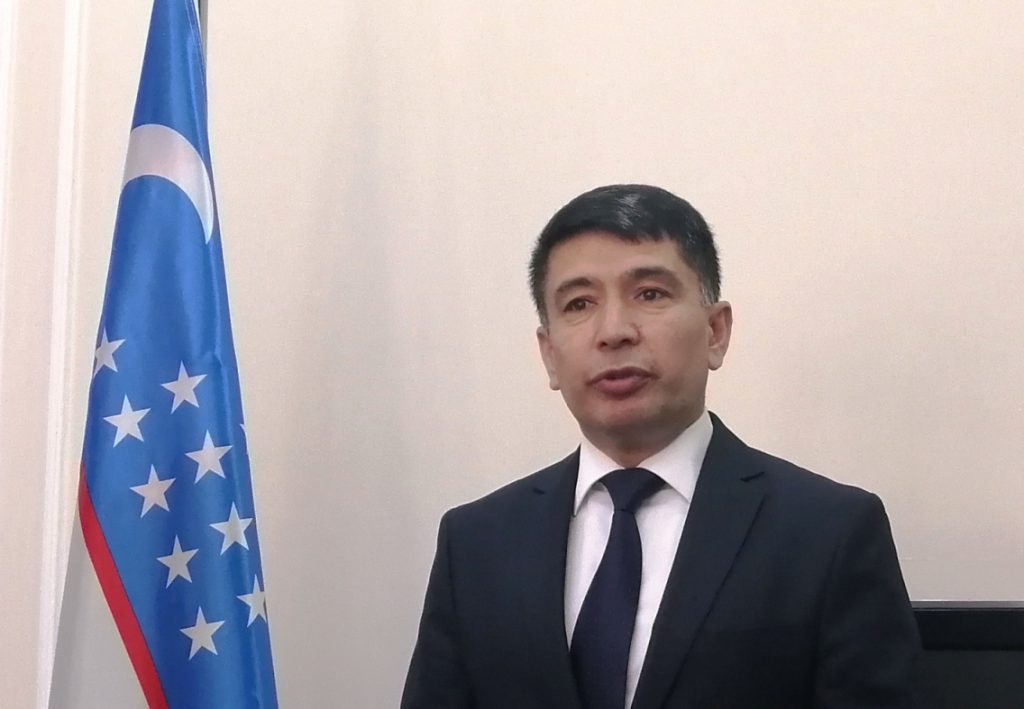 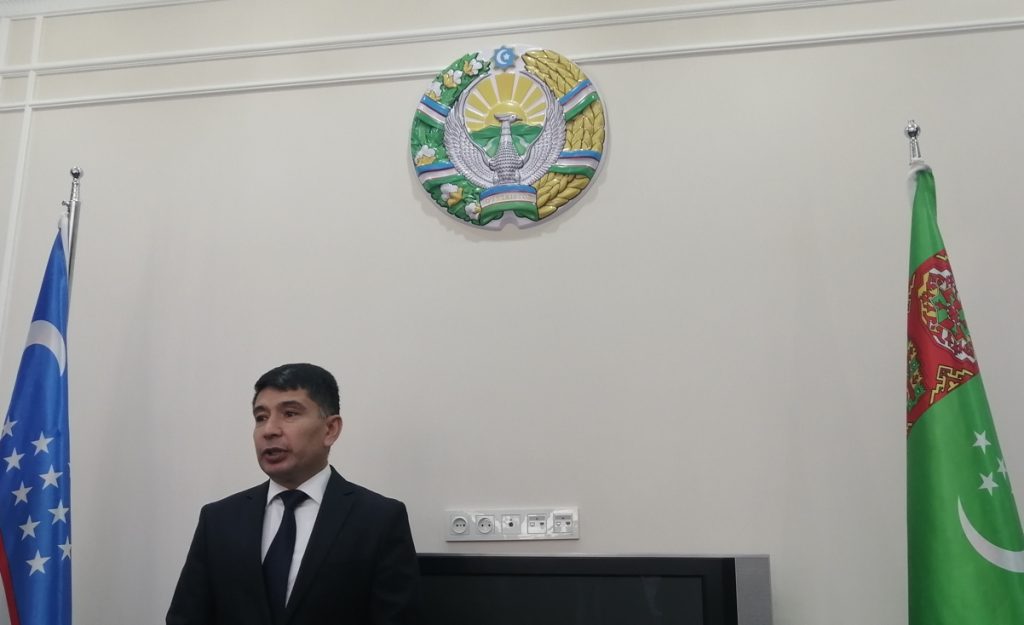 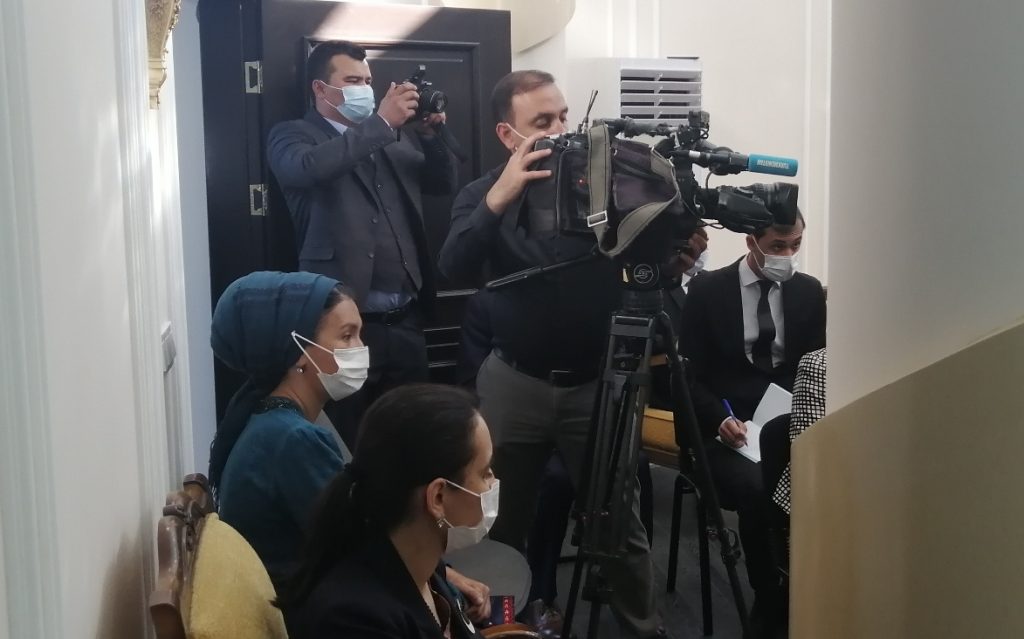 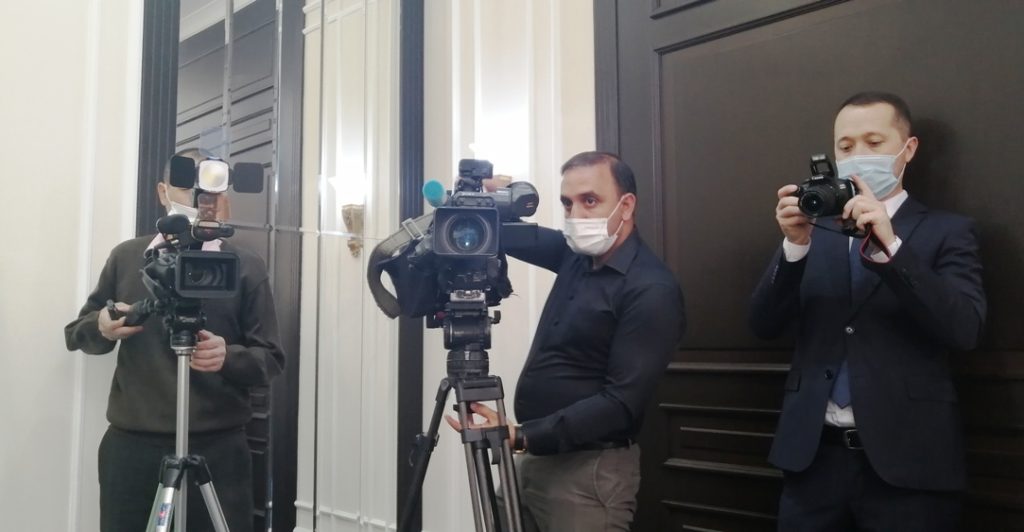