You are here: Home / Articles And Reports / Gastronomic diplomacy of Italy 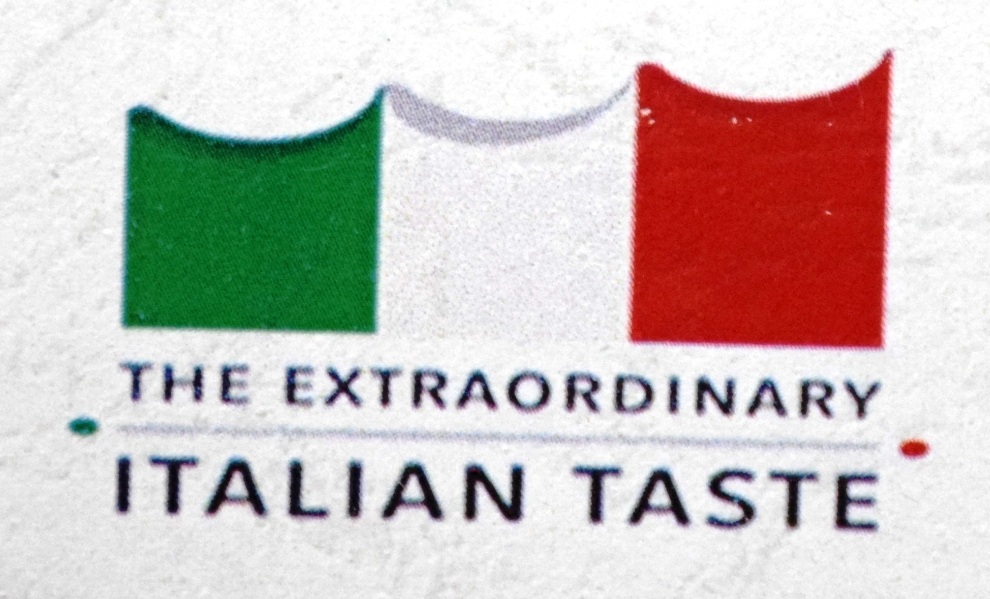 Ashgabat, 21 November 2017 (nCa) — Italy is at it again. — The gastronomic diplomacy. The culinary charm. Wining and dining il modo italiano.

After the very successful Italian Food Week in 2016, this is the second edition of the Week of Italian Cuisine, taking place in Turkmenistan, 20-22 November 2017. 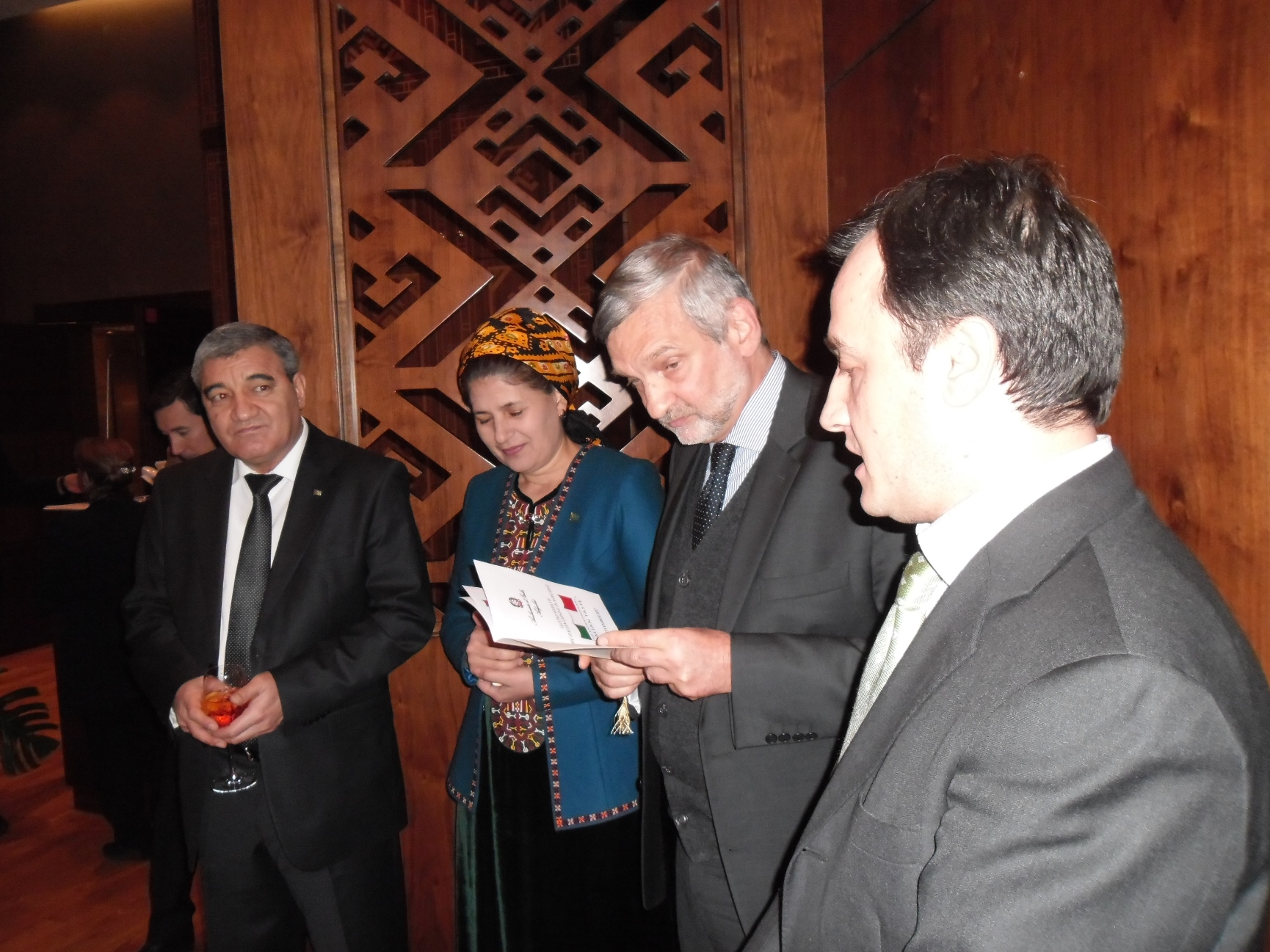 Ambassador Diego Ungaro hosted a dinner Monday evening to showcase some Italian food that is godsend for the taste buds but doesn’t threaten to add to the girth of the people on the table. Chefs went to great lengths without making people go to great widths.

The Italian food week, currently being celebrated in more than 100 countries, is a joint initiative of the foreign ministry, the ministry of agricultural policies, the tourism department, the foreign trade agency and the federation of food suppliers of Italy. 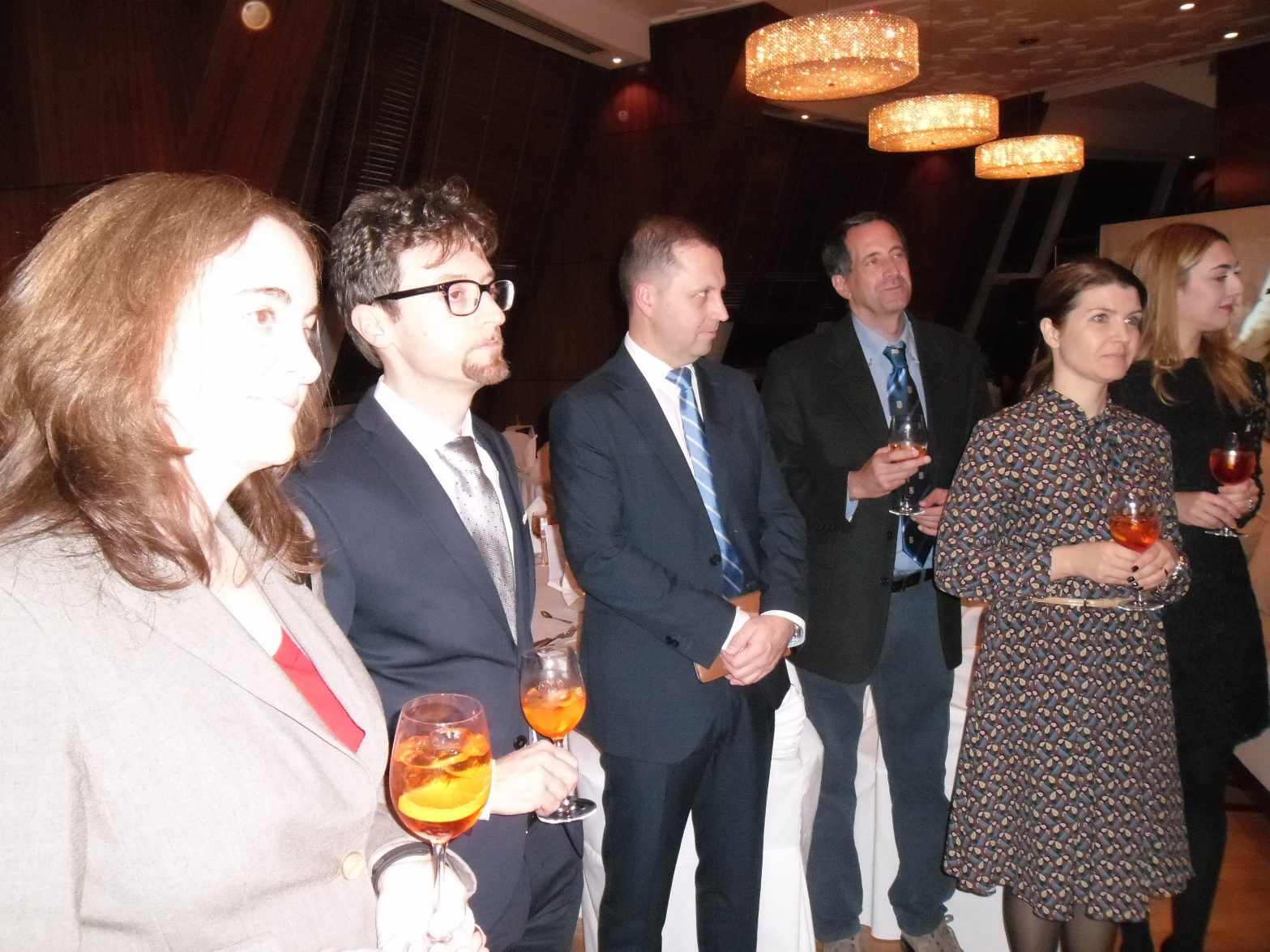 Among the more than a thousand initiatives planned for the week, there is a lot more than dinners and tastings, including cooking classes, art exhibitions and photography, and film projections on the theme of gastronomy.

The Italian agri-food is worth Euro 132 billion annually, of which Euro 40 billion is in exports. During the last ten year the food sector exports of Italy have increased by 80%.

The annual food weeks are expected to propel the exports to Euro 50 billion by 2020.

Italy is currently the world leader in 16 agri-food sector products. 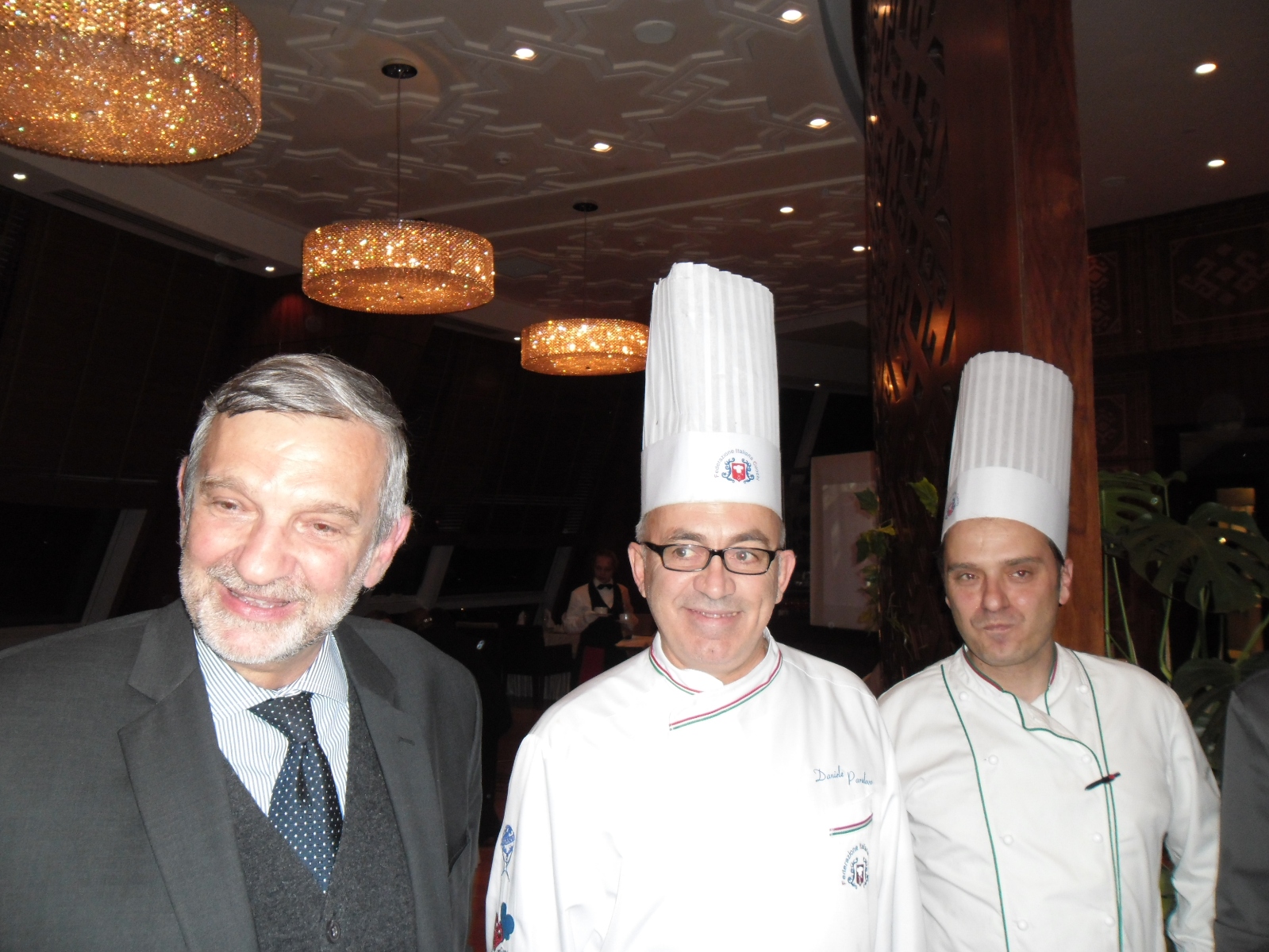 There is mutual awareness between Italy and Turkmenistan that the diversity of culture and cuisine offer a wide arrange of possibilities, most of which are still unexplored, even unidentified.

The presence of the deputy minister of culture and a senior representative of the union of industrialists and entrepreneurs at the dinner Monday evening shows there is the willingness to work together. /// nCa