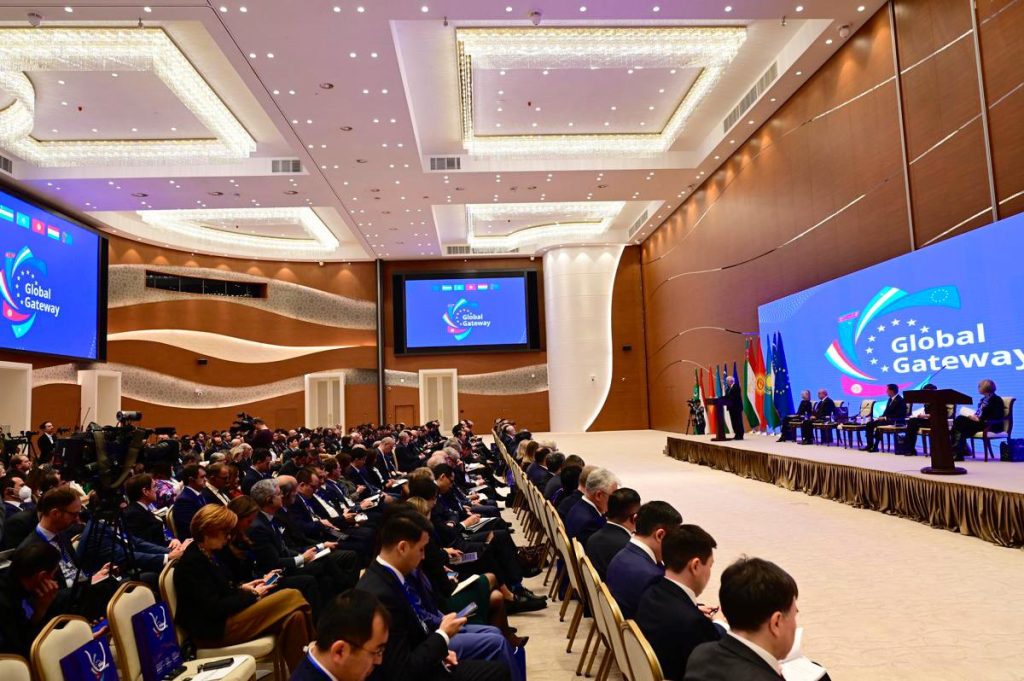 For the next four years, the European Union has allocated grant funding worth €300 million for both bilateral and regional projects in Central Asia. This was stated by the EU High Representative/Vice President Josep Borrel during his remarks at the opening EU-Central Asia Connectivity Conference: Global Gateway.

As the chief diplomat of the European Union, the goal is to deliver the highest quality investments based on sound principles, transparent rules, and legal certainty.This approach is one of the reasons that Europe is the number one source of Foreign Direct Investment across the world, and by far the largest investor in Central Asia. 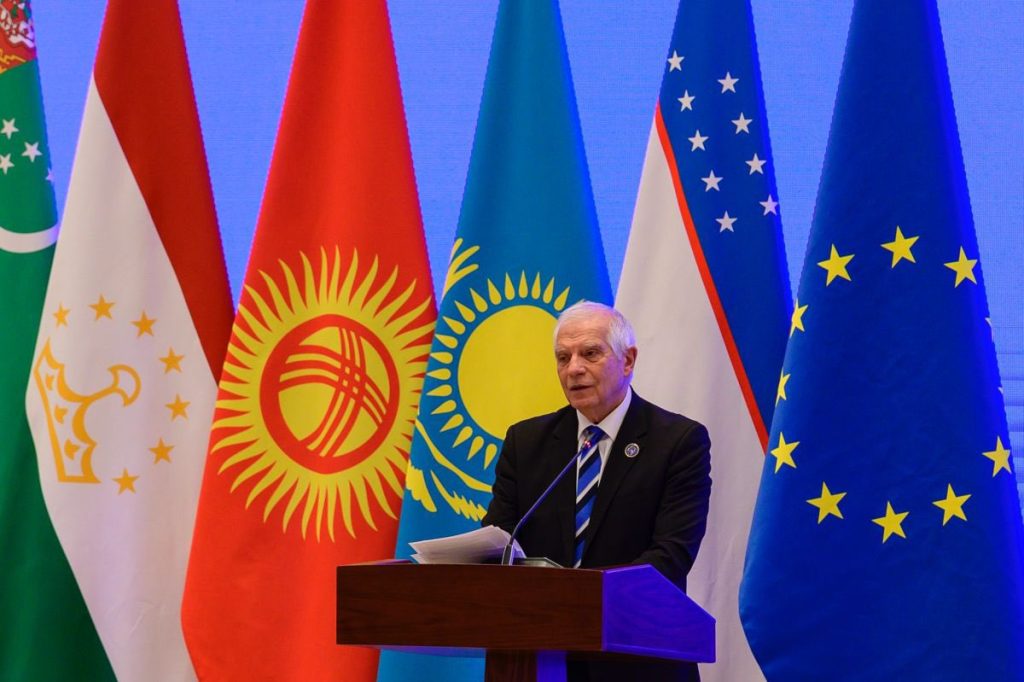 “Over the past 10 years, EU member states have invested more than €105 billion or $121.3 billion in Central Asian countries, which exceeds 40% of the total amount of foreign direct investment in the region. Yes, the EU invests more in the region than Russia, more than China. This is a good basis to build upon,” Borrel said.

Speaking about the objectives of the conference, the EU High Representative highlighted three specific areas: digital technologies, transport and the water/energy nexus.

In this regard, Borrel announced two initiatives of Team Europe, which were launched at the Samarkand forum:

The first the EU-Central Asia Connectivity Conference: Global Gateway was held in Samarkand on 18 November.

The forum was attended by the heads of foreign ministries of Central Asian countries, high-ranking officials of EU member states, international financial institutions and the private sector, experts, as well as representatives of civil society. ///nCa, 18 November 2022