The situation in Central Asia became one of the agenda’s points during the G7 ministerial meeting, held in Münster (Germany) on 3-4 November 2022.

“The countries in Central Asia are a pivot between Europe and Asia, and they are more and more important from a strategic point of view”, stressed EU High Representative/Vice-President Josep Borrell upon arrival at the meeting during his press remarks.

He also emphasized that the Central Asian nations are looking to diversify their foreign policy since they are no longer Soviet republics.

“We have to increase our relationship with them”, added Union’s top diplomat.

He has also confirmed his participation in the Connectivity Conference between Central Asia and Europe, that will take place in Samarkand, Uzbekistan in 18 November 2022.

According to Borrel, the gathering will be a “good occasion to reinforce links and partnership with Central Asia”.

He underlined that the conference will provide the opportunity to develop strategic investment programme of the Global Europe, of the Global Gateway, which is EU’s way of increasing investments and engagement with Central Asia, “which is becoming more and more important in the current circumstances”.

The ministerial resulted in the adoption of a final statement, which included a section related to Central Asia. 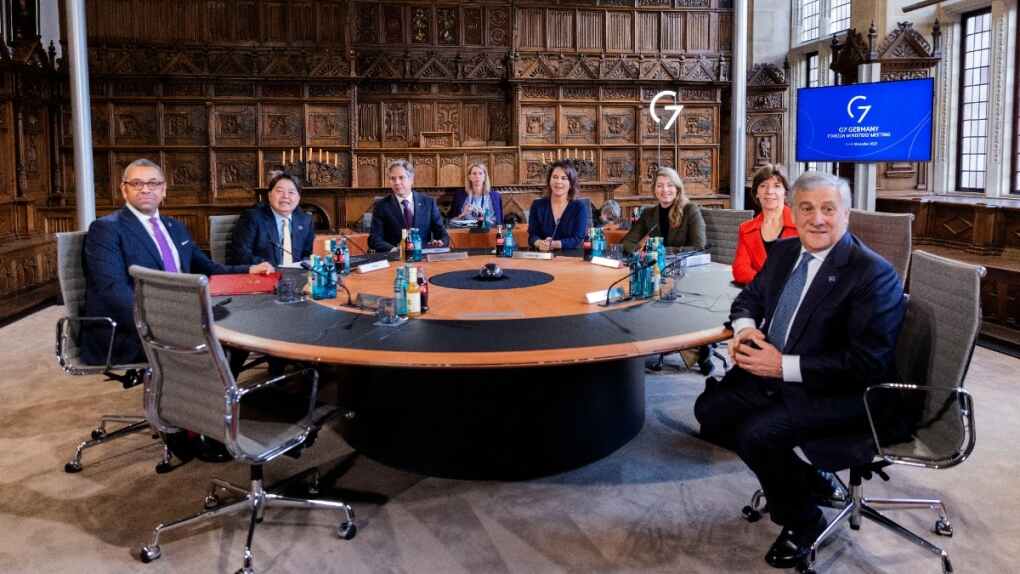 The statement highlights the present challenges the Central Asia face ranging from the economic and geopolitical consequences of Russian-Ukrainian war, to regional disputes and climate change.

“We are committed to strengthening our cooperation with Central Asian countries and working with their governments and people on socio-economic development, respect for human rights, implementation of domestic and institutional reforms, as well as regional security”, the foreign ministers of G7 nations declared.

They promised to work together with Central Asia on fostering connectivity, transportation, and trade link.