Home » Turkmensenagat – Made in Turkmenistan

The economic society “Turkmensenagat”, the top producer of plastic pipe products in Turkmenistan, was founded in 2008. Having achieved significant success in its industry, the company is expanding its field of activity benefiting from innovative production methods.

The modern production enterprise “Turkmensenagat” is located in the industrial zone of the etrap Ak Bugday of the Akhal region. Pipes of various modifications are produced here – smooth, corrugated, polyethylene and polypropylene pipes used in the installation of underground water pipes, laying power transmission networks, for agricultural irrigation systems, as well as high-pressure polyethylene pipes designed for the transportation of gas and water. 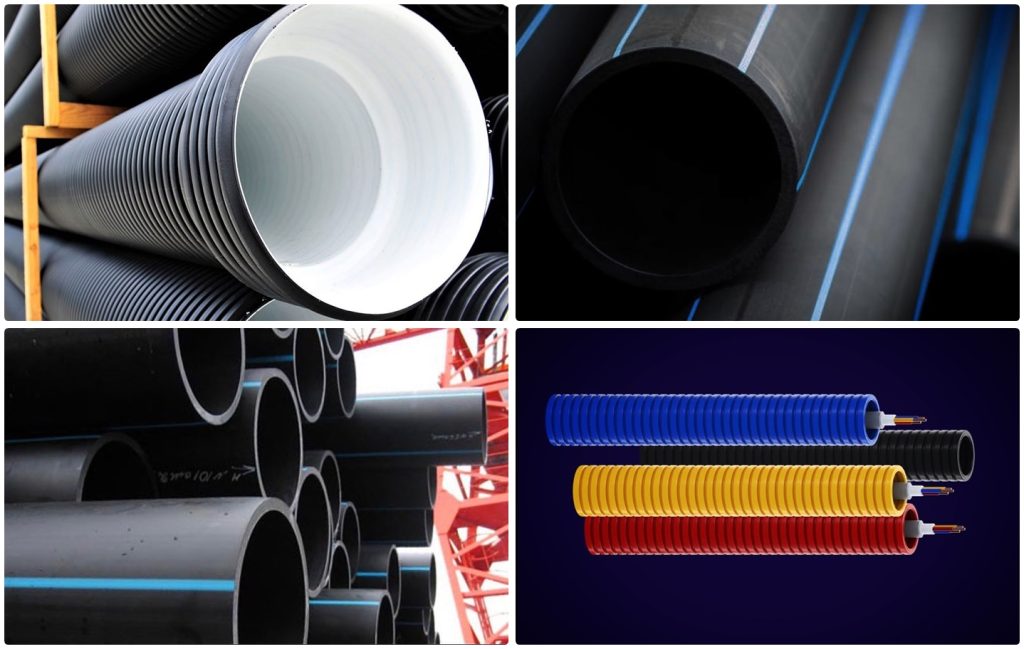 At the beginning of this year, Turkmensenagat launched the production of custom-made plastic bags of any size and design, using local polymer and Chinese equipment.

The company is not limited only to industrial activities, but also participates in infrastructure development projects in Turkmenistan. Thus, Turkmensenagat is building a large modern plant for the production of potassium sulfate, sodium sulfate and hydrochloric acid in the village of Jebel in the Balkan region.

There are plans to start production of the materials for drip irrigation systems. For this purpose, the necessary technologies have been ordered from Turkey. The company’s specialists are studying advanced manufacturing practices in the relevant field.

In addition, the industrialist intends to master the production of geomembrane material used in the construction of water structures and irrigation systems.

Thus, Turkmensenagat, along with dozens of private producers, today makes an invaluable contribution to the implementation of the import substitution strategy and increasing the export potential of Turkmenistan. ///nCa, 12 October 2022 (based on materials of Watan newspaper)