You are here: Home / Articles And Reports / Francophonie Competition in Turkmenistan – the best of the best awarded with valuable prizes

Every year on the occasion of the International Francophonie Day, the Ashgabat French Institute at the Embassy of France in Turkmenistan traditional holds language competitions.

This year the program included three contests, united by the general theme “Women of Francophonie”. The winners were announced during a special online ceremony on 3 April, which was also attended by Ambassador of France and teachers of the French language faculties of the Magtymguly State University and the Azadi Institute of World Languages. 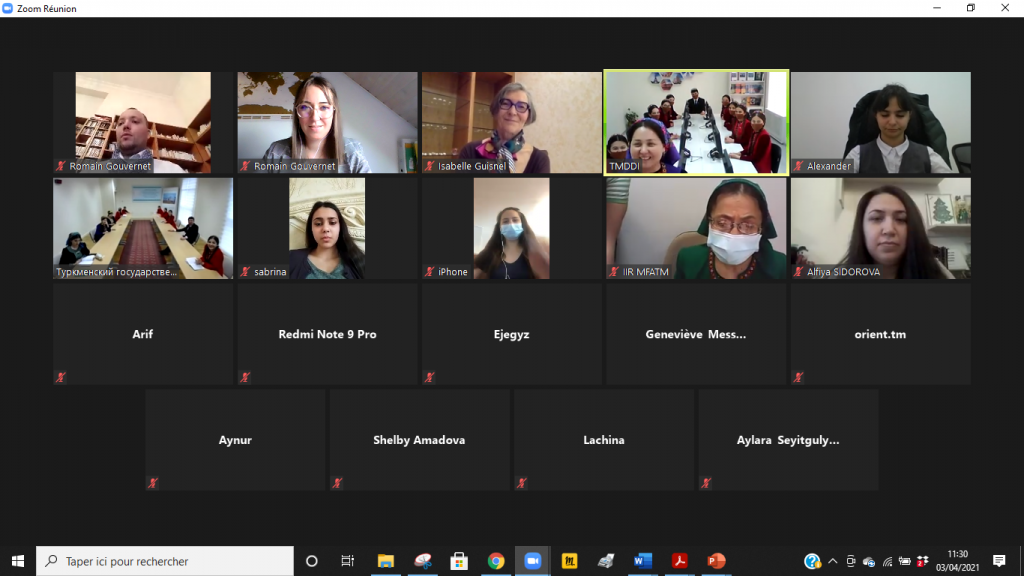 The winners of the contests and prizes: 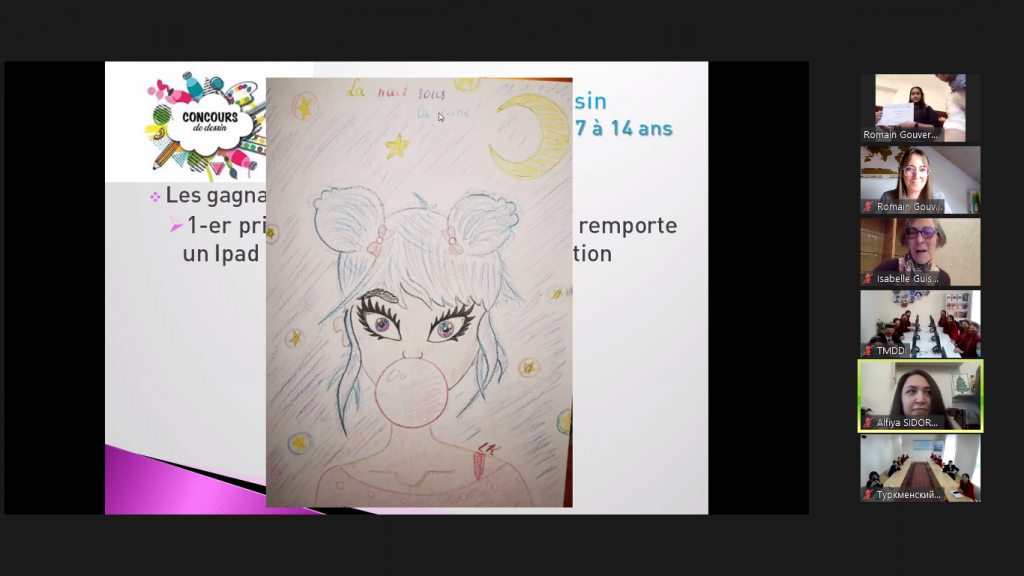 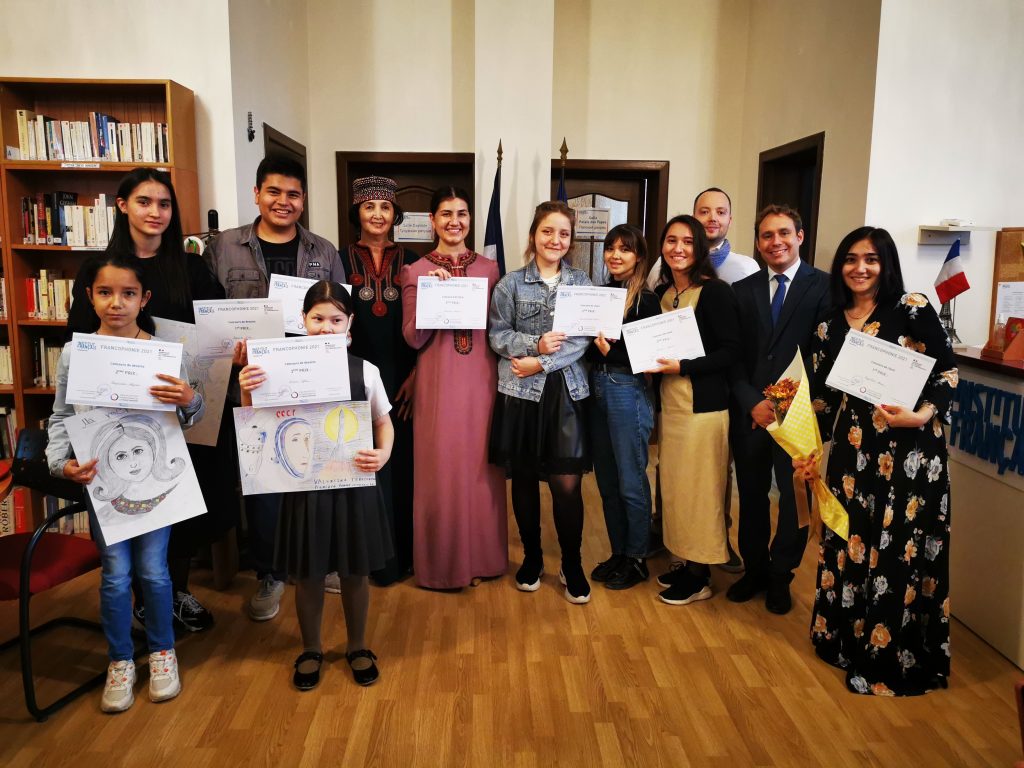 An essay contest designed for teenagers and adults learning French. (Jury: Yvan Sergeff – Deputy Ambassador of France, Babamurad Yangibayev – translator of the French Embassy, Rachid Bouchiba -teacher of French at the French school of Bouygues and Romain Gouvernet – Director of the French Institute in Turkmenistan.) 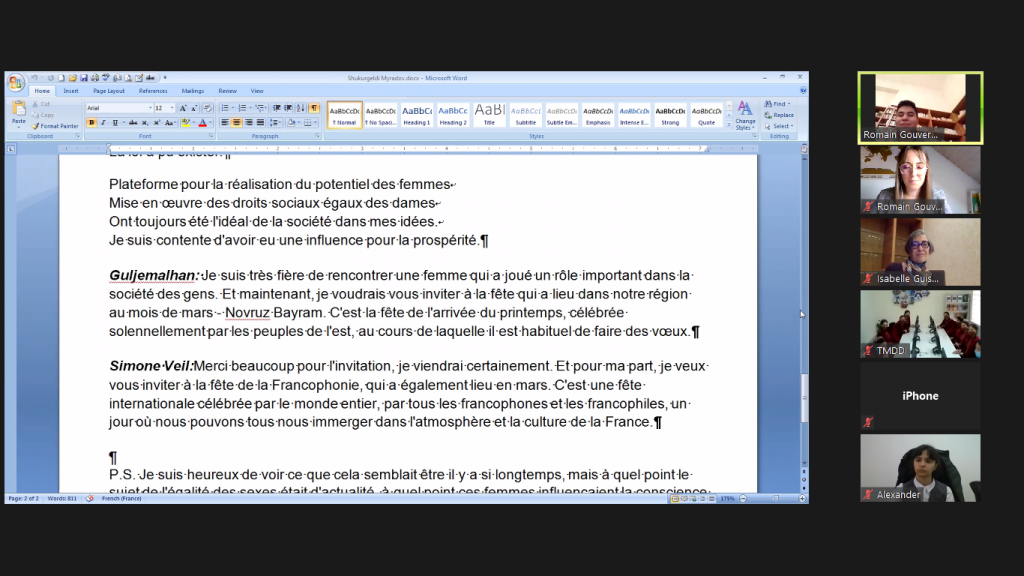 On 20 March, under the auspices of the International Organization of la Francophonie, the world community celebrates International Day of Francophonie. To date, 300 million people around the world speak French. French also ranks first in terms of demographic development. ///nCa, 12 April 2021 (in cooperation with the French Institute in Turkmenistan)