You are here: Home / Articles And Reports / Defence attaché of Russia hosts reception to mark Defender of the Fatherland Day 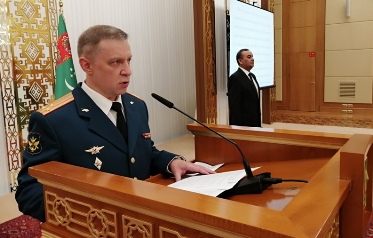 Colonel E V Vasiliev, the defence attaché of Russia, hosted a reception on Tuesday to mark the Defender of the Fatherland Day.

The day is celebrated in Russia, Turkmenistan, Belarus, Kyrgyzstan, Kazakhstan and Tajikistan to show respect to the people who play any role in the defence of the country, whether in the military or as civilians.

Here is the speech of Colonel Vasiliev:

Dear Mr. Deputy Chief of the General Staff of the Armed Forces of Turkmenistan! Dear ladies and gentlemen, dear friends!

On February 23, Russia celebrated Defender of the Fatherland Day, a holiday that not only has a high nationwide status, but also has a truly national character.

On this day those who served, serve, or will serve in the Armed Forces are honored. All those who are selflessly devoted to their Homeland, who defends the security of the state, society and every citizen of our country.

In Russia, almost every family, one way or another, is associated with the army. We have quite a few military dynasties, where hard military labor is chosen from generation to generation. Millions of our compatriots passed through service in the Armed Forces, and for most of them it became a real school of life. This is hard military work, which in Russia has always been held in high esteem.

The whole history of our country is literally permeated with traditions, ideas and values of military patriotism. The patriotism of the army and the citizenship of Russian officers at all times nourished the spirituality of Russian society. We are proud of talented military leaders and fearless fighters. We are proud of the soldiers who managed to defend not only their own country, but more than once saved the world from conquerors.

Today, the Russian Armed Forces in the new conditions are demonstrating their relevance and their effectiveness. Our military potential has been and remains an integral part of the international security system. We see how new regional and local conflicts flare up. Zones of instability and artificially controlled chaos arise. Under these conditions, Russia cannot rely solely on diplomatic and economic methods for resolving contradictions. Our country does not and cannot have aggressive goals or imperial ambitions. But the combat readiness of the army and navy is the most important factor in national and international security, including in countering international terrorism.

I am very glad that representatives of the Armed Forces of Turkmenistan are present at our celebration. Relations between our countries are an example of a reliable strategic partnership. Defender of the Fatherland Day grew out of Soviet Army Day. An army in which citizens of all republics of the former Soviet Union served and fought. Therefore, this day is part of our common history. Warriors of Turkmenistan served with dignity, fought bravely at all times. Including during the years of World War II, the 75th anniversary of the Victory in which we will celebrate this year. About 300 thousand soldiers from Turkmenistan passed through its tests, 78 thousand of them were awarded orders and medals, 112 people became Heroes of the Soviet Union, 15 – full knights of the Order of Glory.

With a special sense of gratitude and thanks we appeal today to veterans who knew the whole burden of military service, not sparing themselves, defended the honor and freedom of their native land, defended the national interests of the Fatherland. Their selfless service to the Motherland is an example for those who are in combat formation today and who will take their place in this formation tomorrow.

Let me congratulate all those present on Defender of the Fatherland Day, a holiday that has long been one of my beloved and revered. And this once again testifies to the respect of society for its defenders. Good health to you and your loved ones! 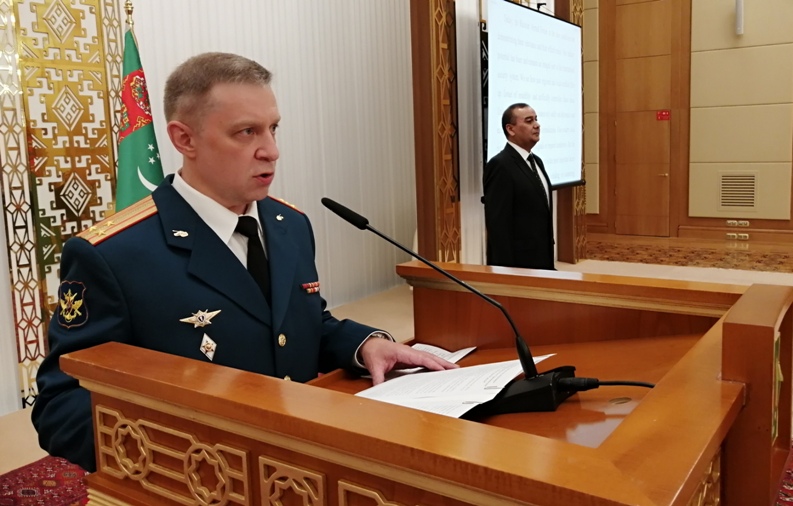 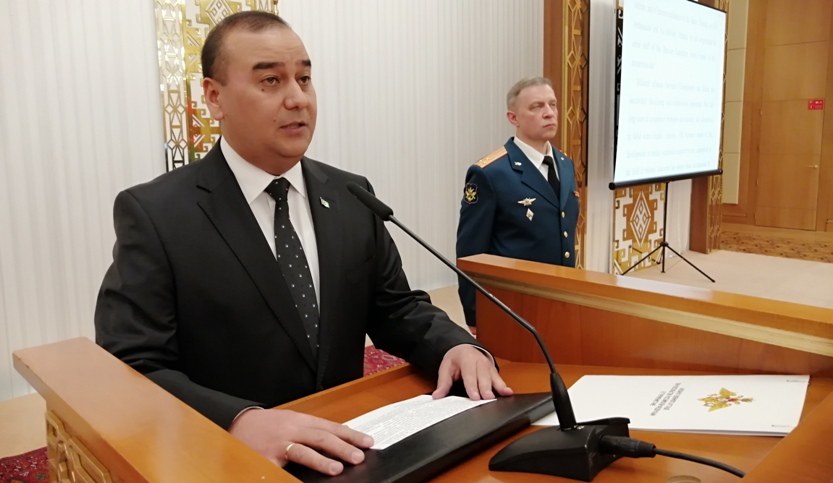 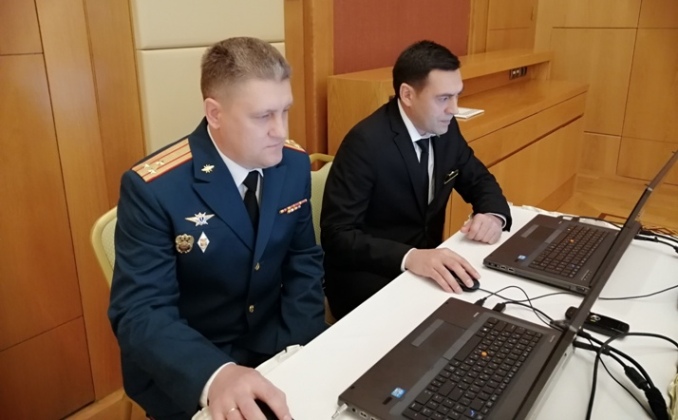 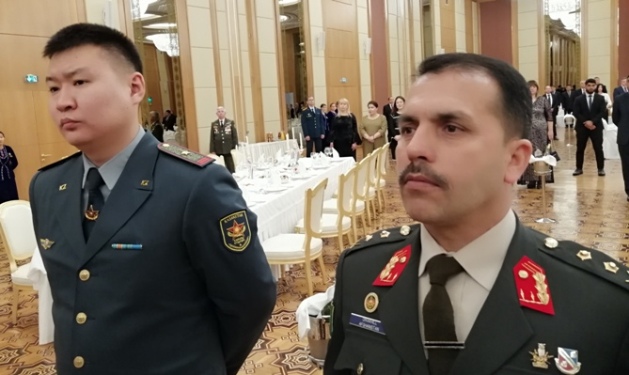 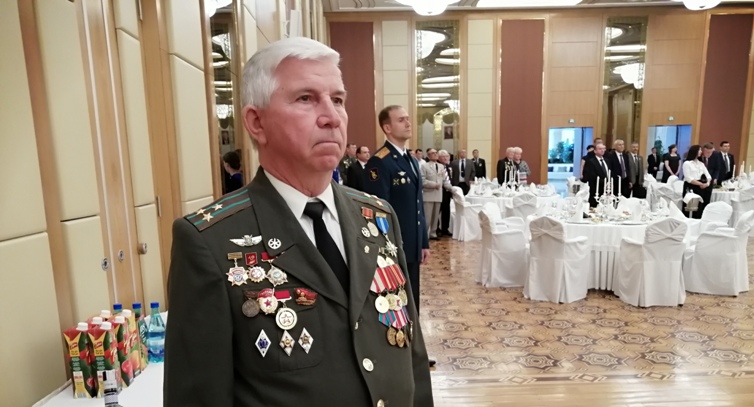 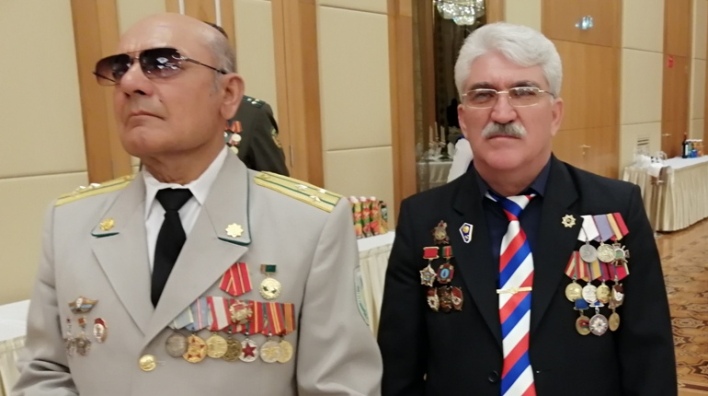 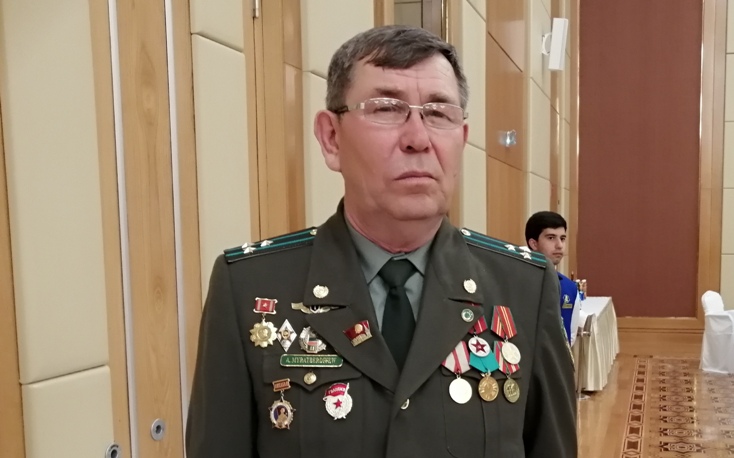 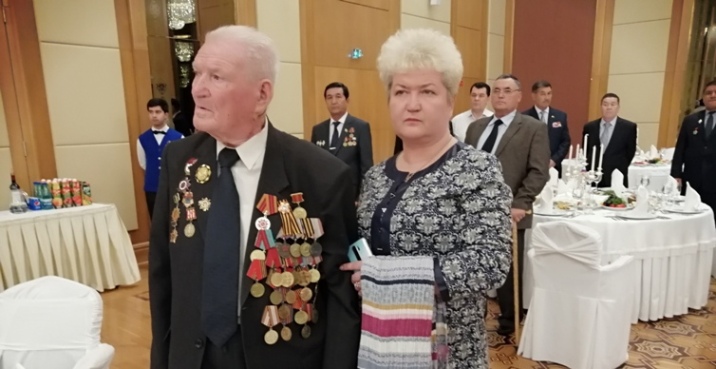 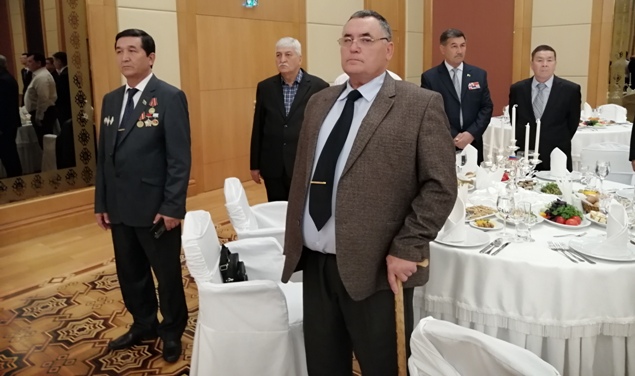 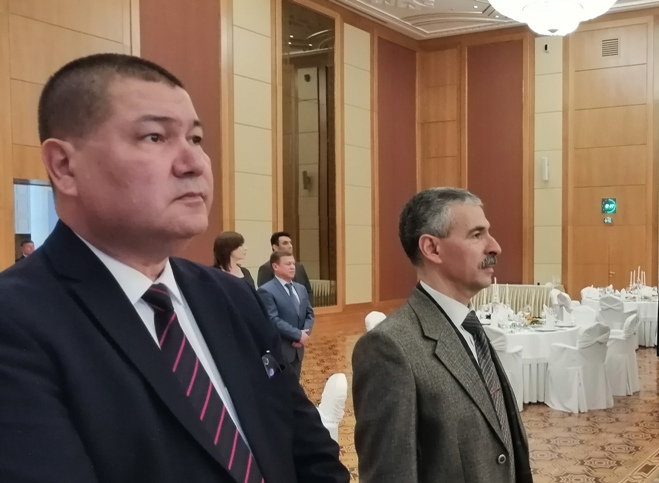 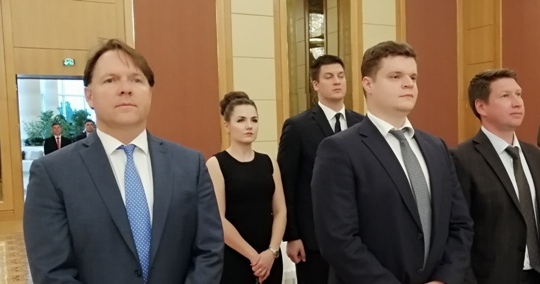