You are here: Home / Articles And Reports / Turkmenbashy Port

Ashgabat, 7 May 2018 (nCa) — With the commissioning of several new facilities this past Wednesday (2 May 2018) the Turkmenbashy Port of Turkmenistan has become the largest and most-modern port in the Caspian, with total annual capacity of 27 million tons.

Up until now, the Baku port of Azerbaijan was the largest with the annual capacity of 18 million tons. Because of the paucity of land expand the Baku port, Azerbaijan is building a new port at Alat.

The Aktau port of Kazakhstan is another major port in the Caspian, with annual capacity of 12 million tons. There are plans to expand this capacity to 18 million tons by 2020.

Makhachkala, Olya, and Astrakhan are the Russian ports in the Caspian and collectively they handle about 8 million tons of cargo annually.

Iran’s largest port in the Caspian is Anzali, with annual capacity of 11 million tons.

Modernization and expansion of Turkmenbashy Port

The project for the modernization and expansion of the Turkmenbashy Port was handled by the Turkish company Gap Inshaat. The project cost is believed to be around USD 1.5 billion.

The construction work started on 29 May 2014

There is also a shipbuilding and repair yard.

The port integrates with the rail and road system of Turkmenistan.

2500 new job vacancies have been created because of the expanded capacity of the port.

Client for the project: The state service of Maritime and River Transportation of Turkmenistan

Simultaneous loading and unloading capacity – 4 ships of 5000 DWT each

This terminal existed already and has been repaired and upgraded. Now two railway-wagon carrying ferries can berth simultaneously. There is 30-meters bridge for embarkation and disembarkation of passengers.

Simultaneous handling of three ships of 5000 DWT each

Ship lifting and launch system with slipway – capacity of 10000 tons

Total number of engineers and specialists – 1160

An artificial island has been created from the dredged material The Turkmenbashy International Seaport was established in 1896. At that time the port was called Krasnovodsk, which was also the name of the city where this port is situated. After the breakup of the Soviet Union, both were renamed Turkmenbashy.

The merchant marine port authority was established on 1 January 1903.

The ferry terminal was added to the port in 1959. The regular ferry service between Baku and Krasnovodsk was started in 1962.

In 2000-2003, a massive reconstruction project began. The old port was reconstructed along with construction of new berths for ships and warehouses and other facilities with modern equipment. This made it possible to provide port services at the highest level.

In 2013, the port built passenger catamaran “Charlak”. It was the first shipbuilding project of this level in the history of the port.

Some pictures from opening ceremony of the port 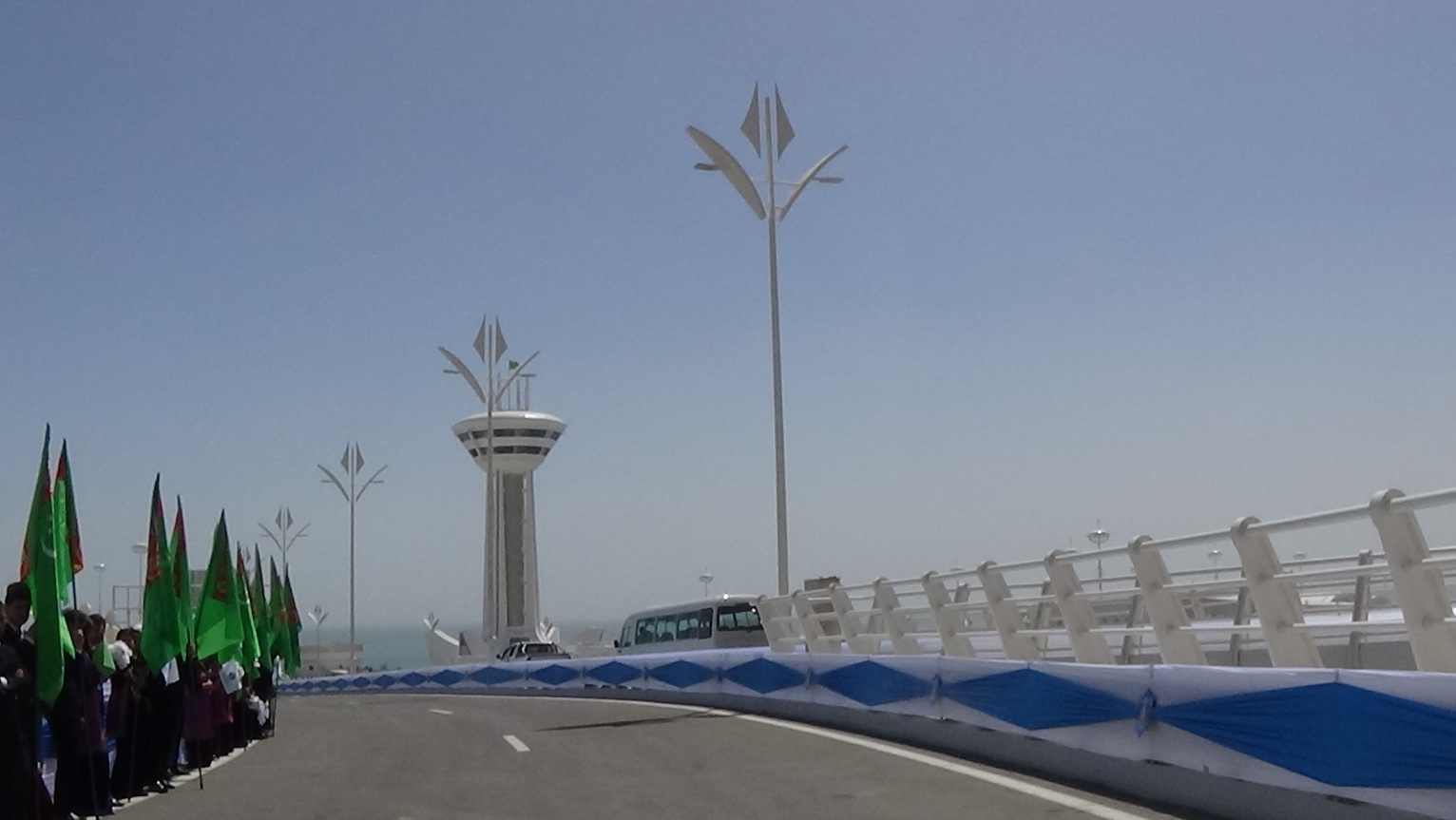 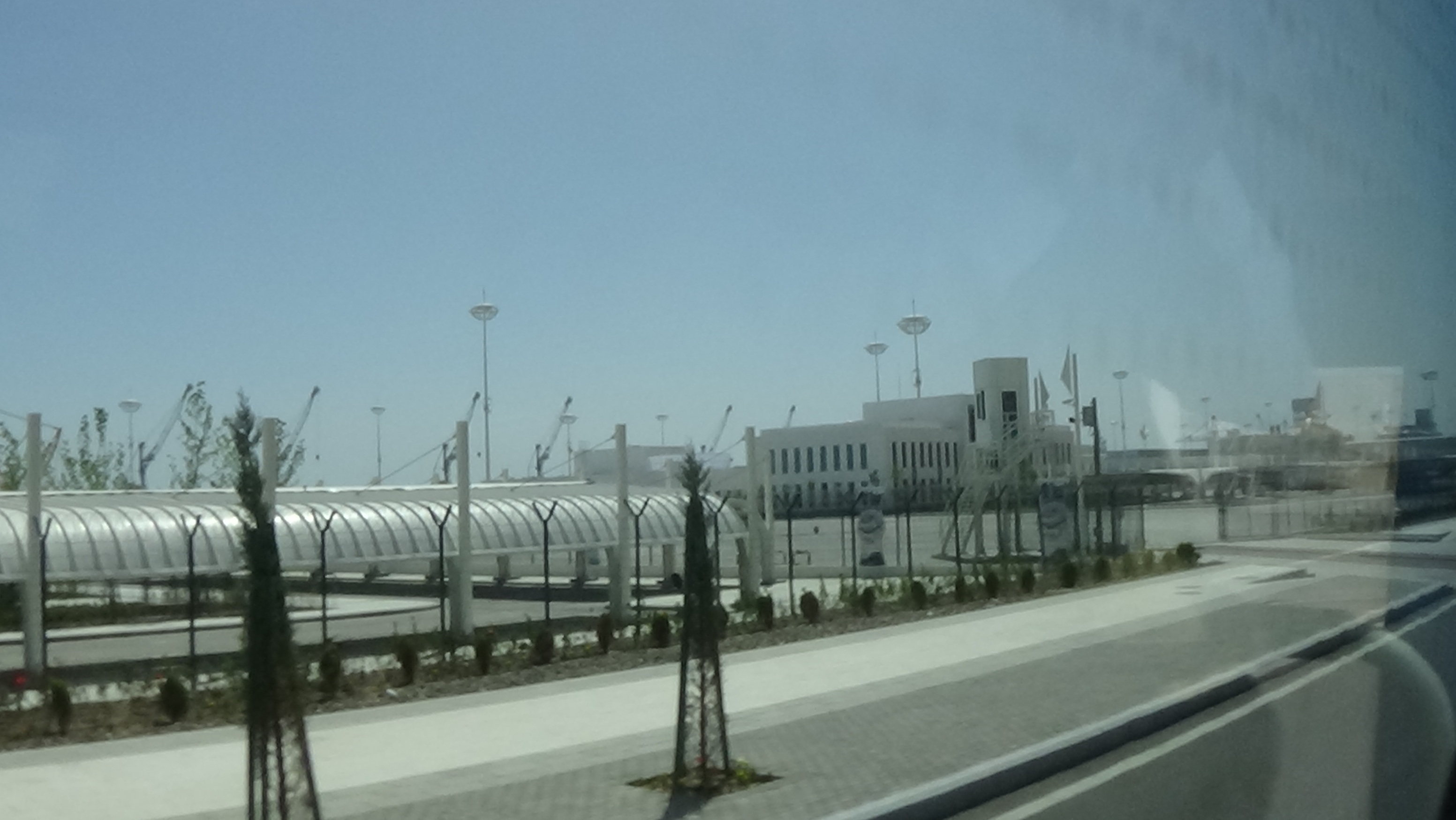 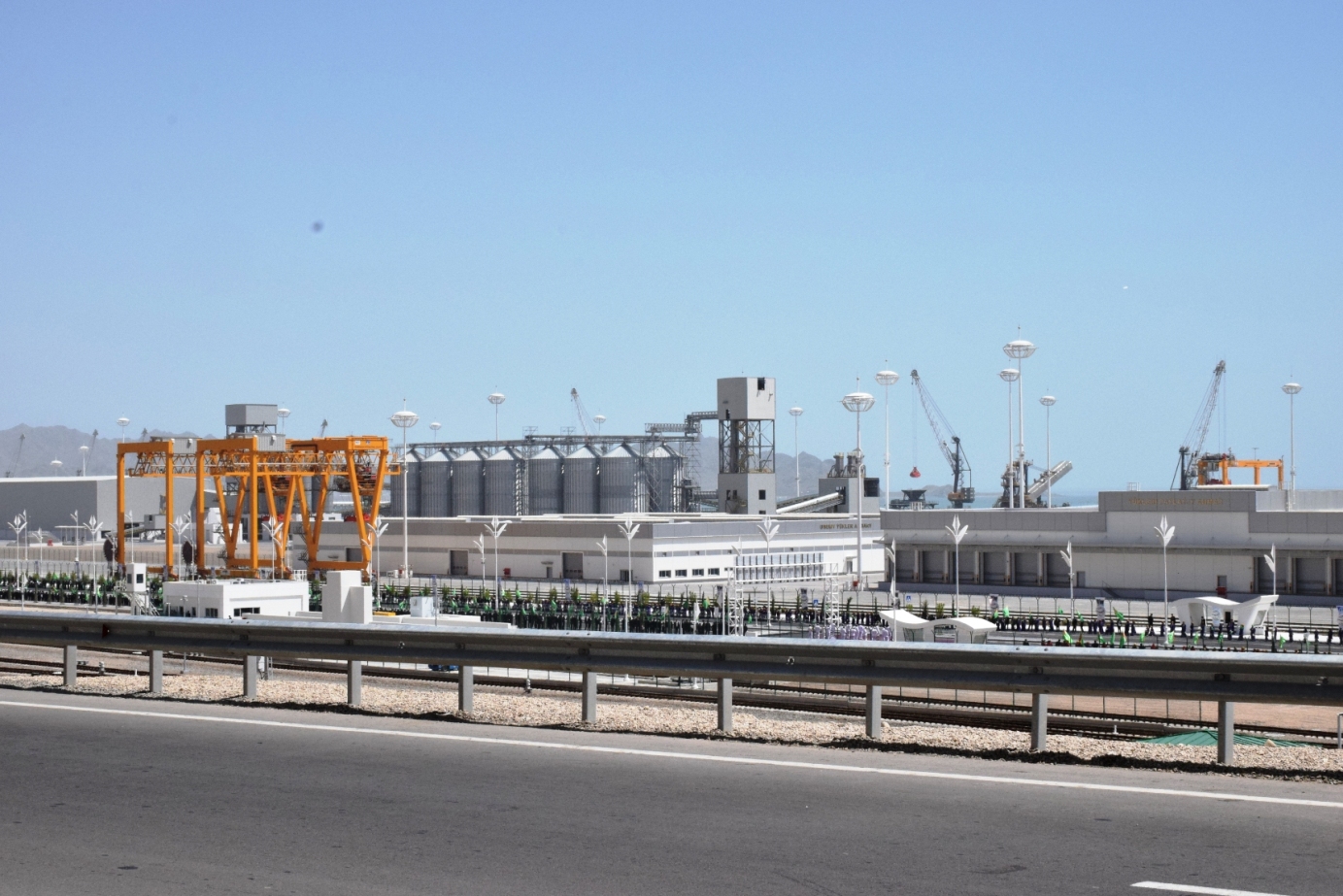 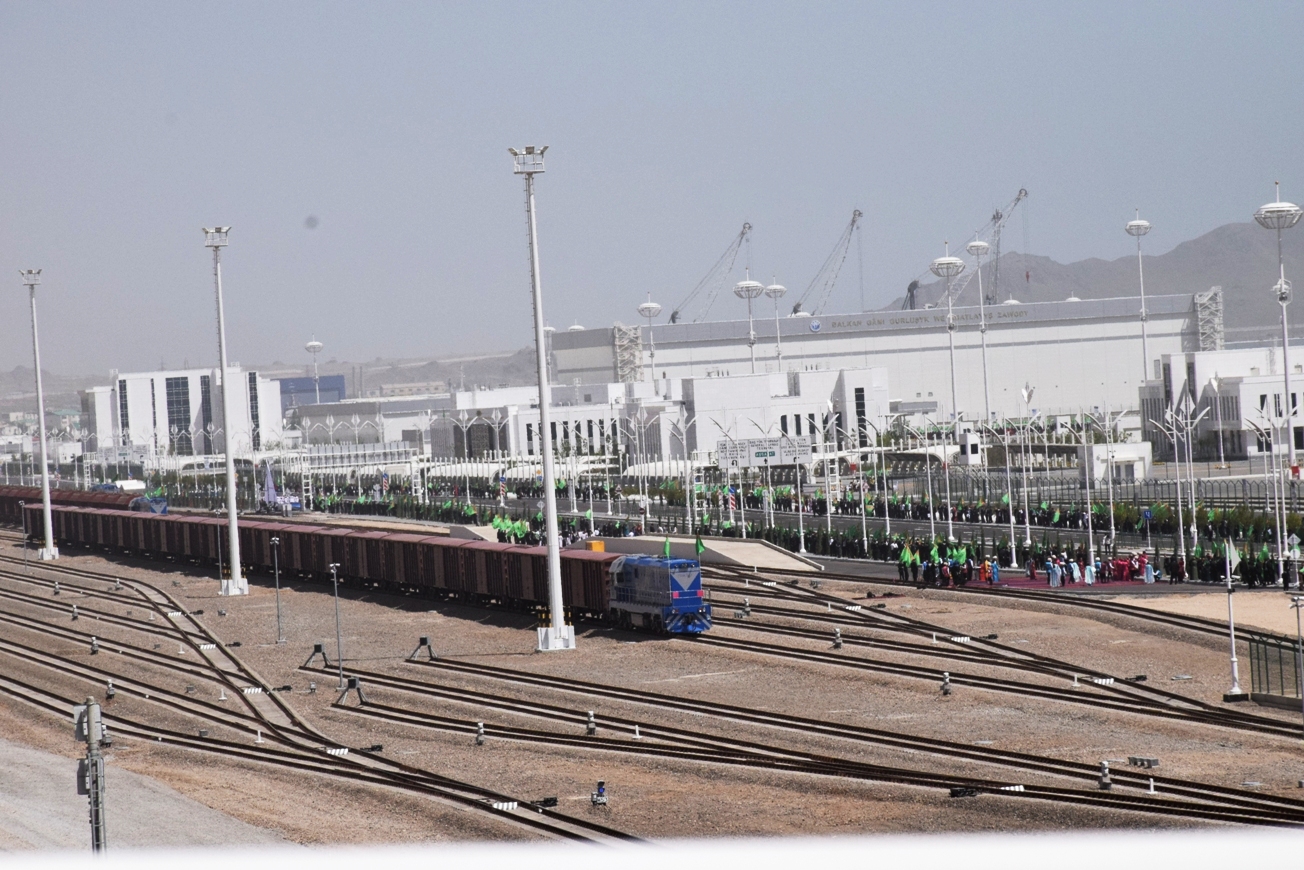 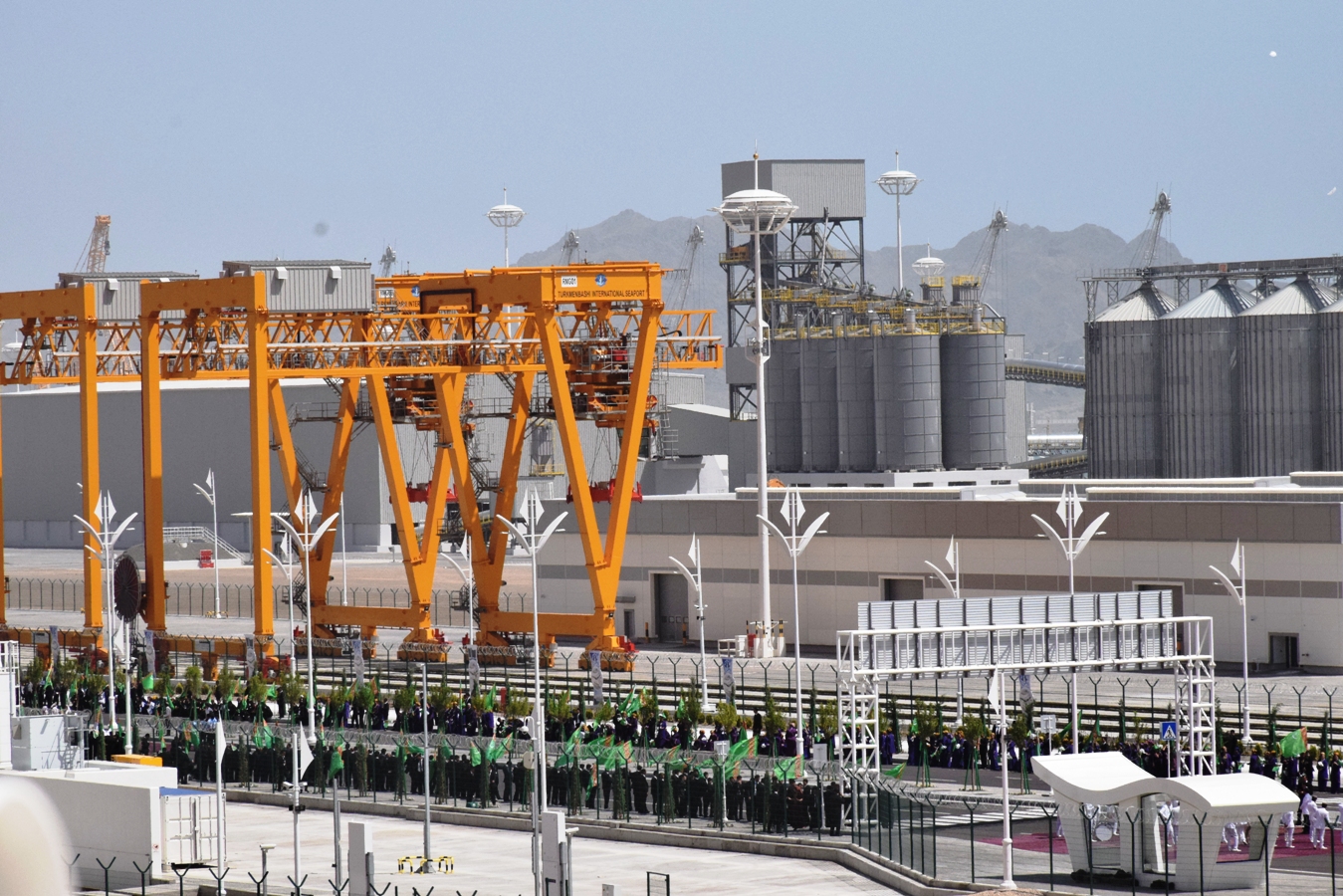 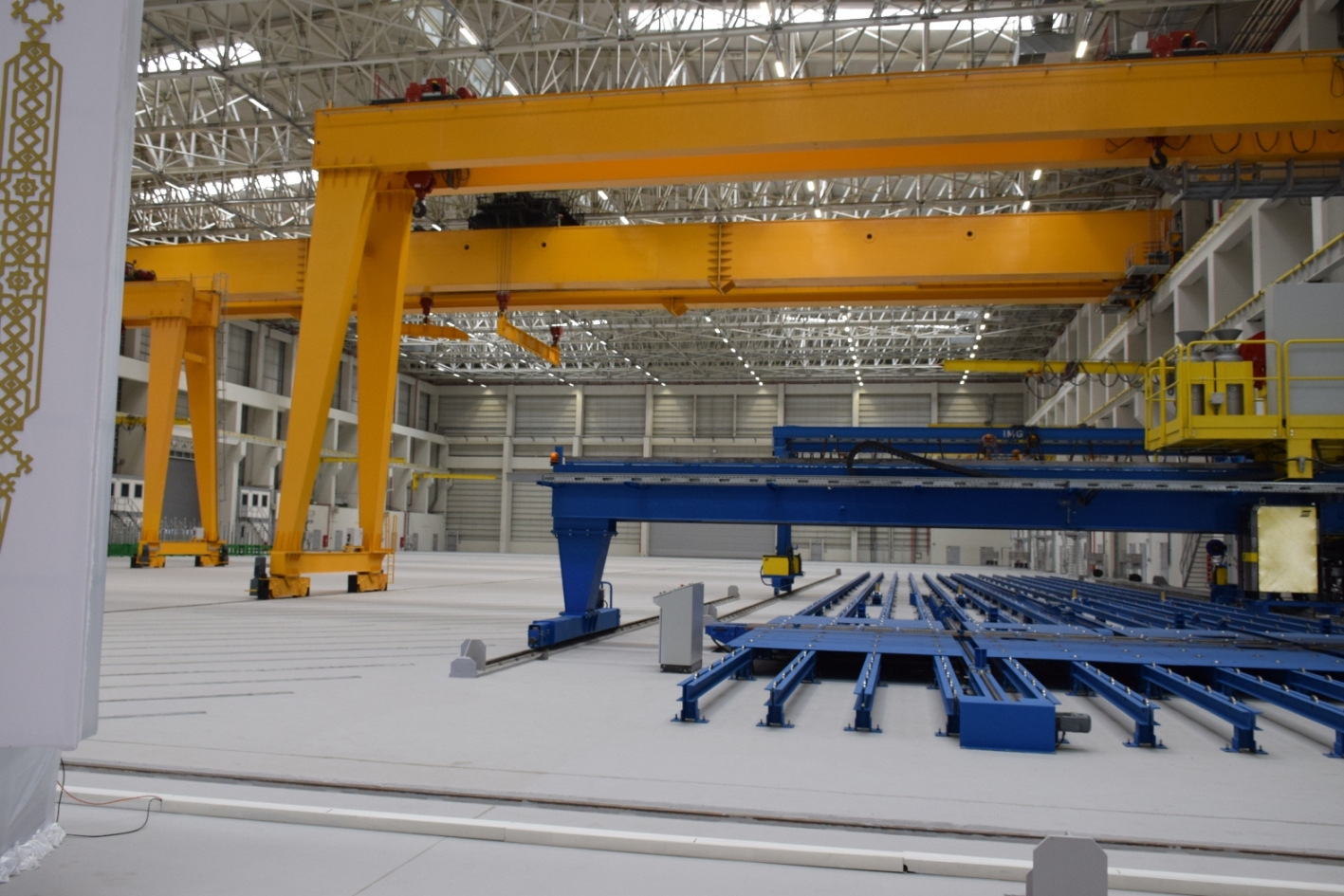 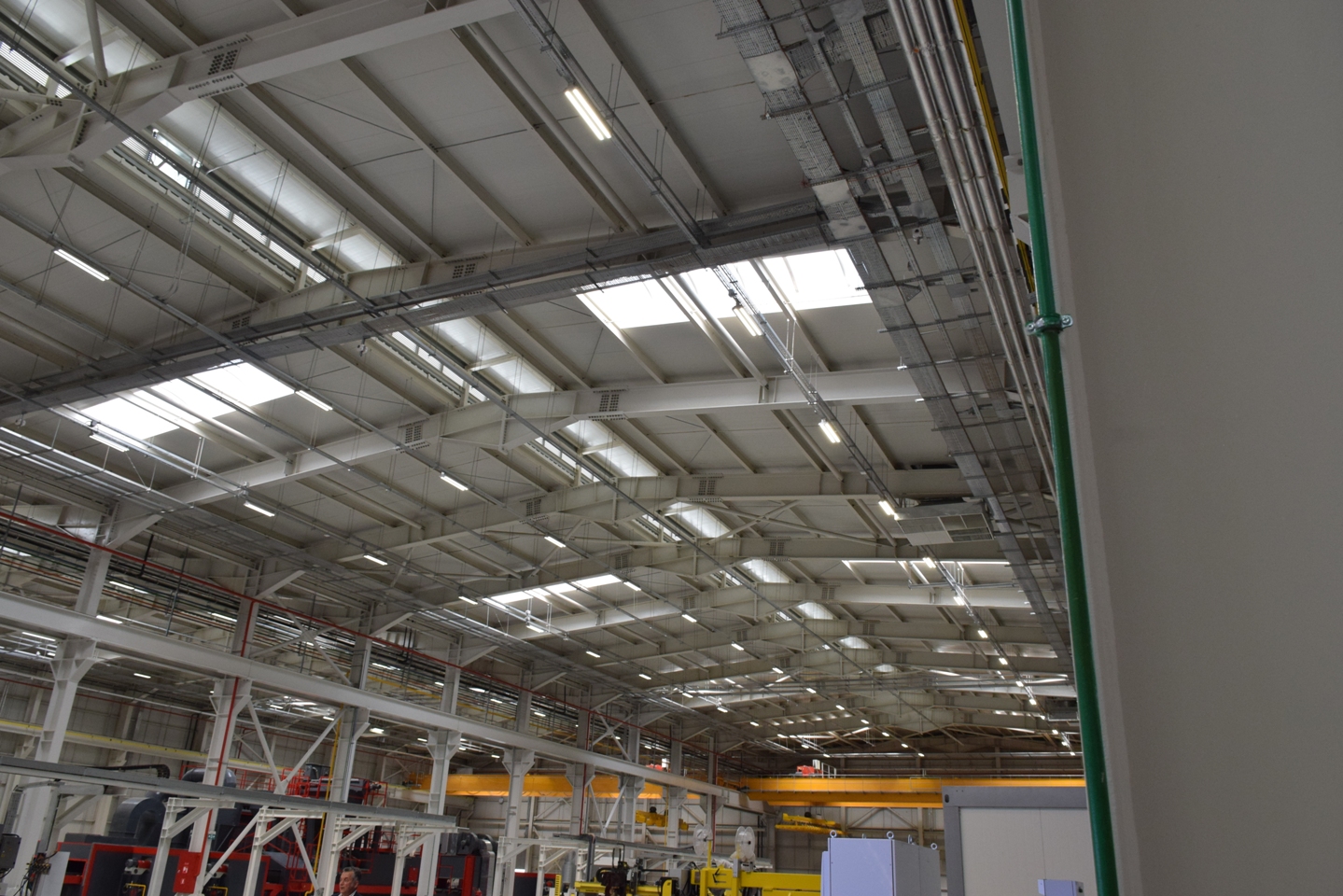