You are here: Home / Articles And Reports / Magnificent start of the Winter Olympic Games in Beijing 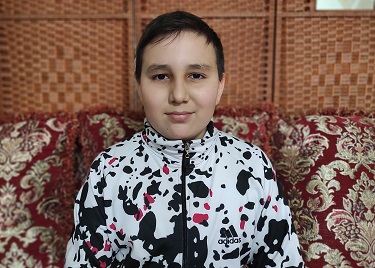 On 4 February 2022, the opening ceremony of the XXIV Olympic Winter Games took place in Beijing at the National Stadium, also known as the “Bird’s Nest”.

Impressive laser and costume shows, smiles on the faces of thousands of people, incredible musical accompaniment have featured the grandiose start of the Olympics, which highlighted the imperishable traditions of Chinese hospitality. 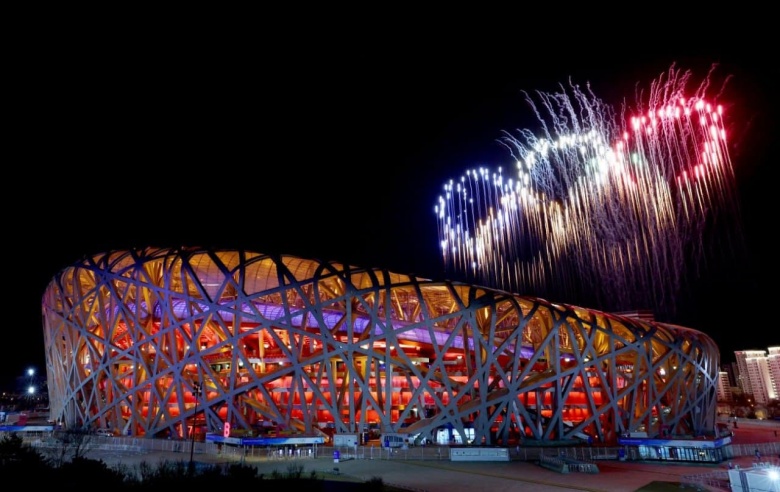 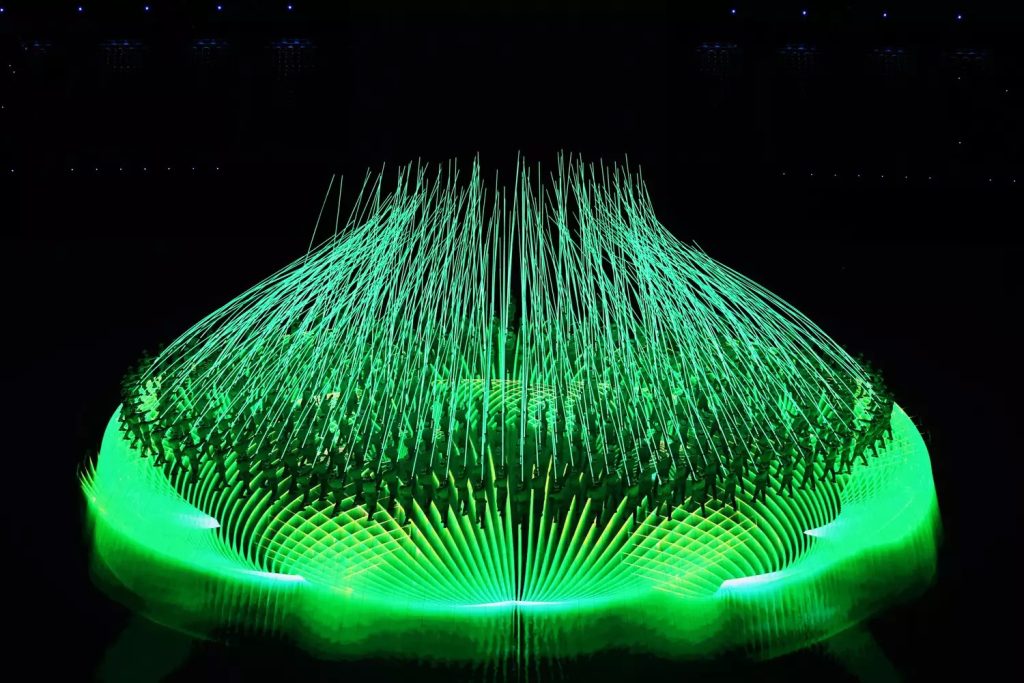 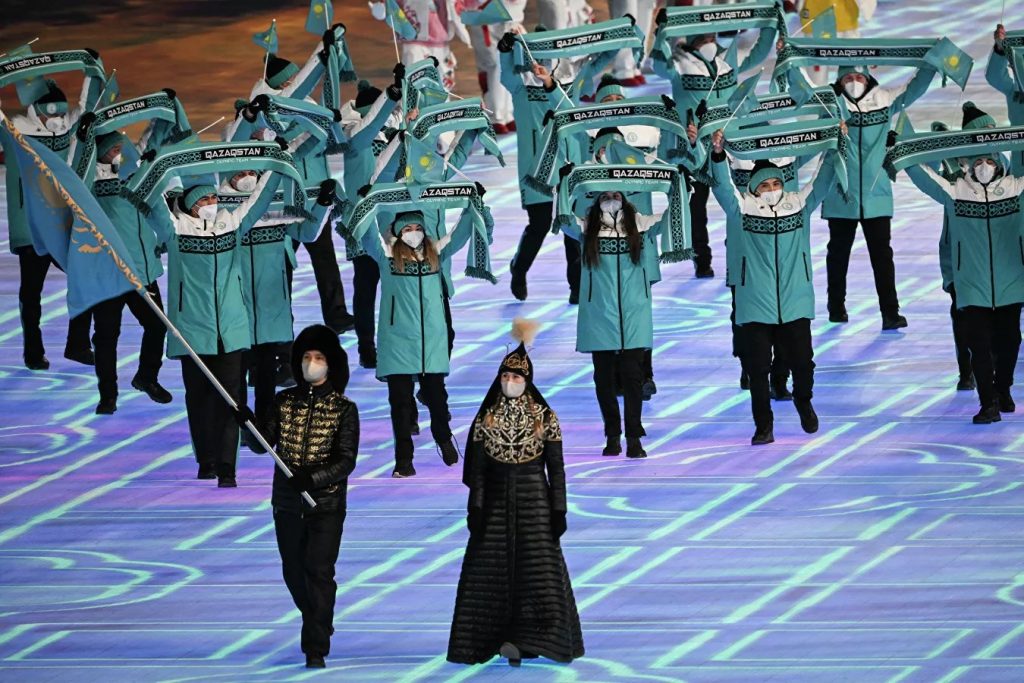 Kyrgyzstan and Uzbekistan have been represented by alpine skiers. 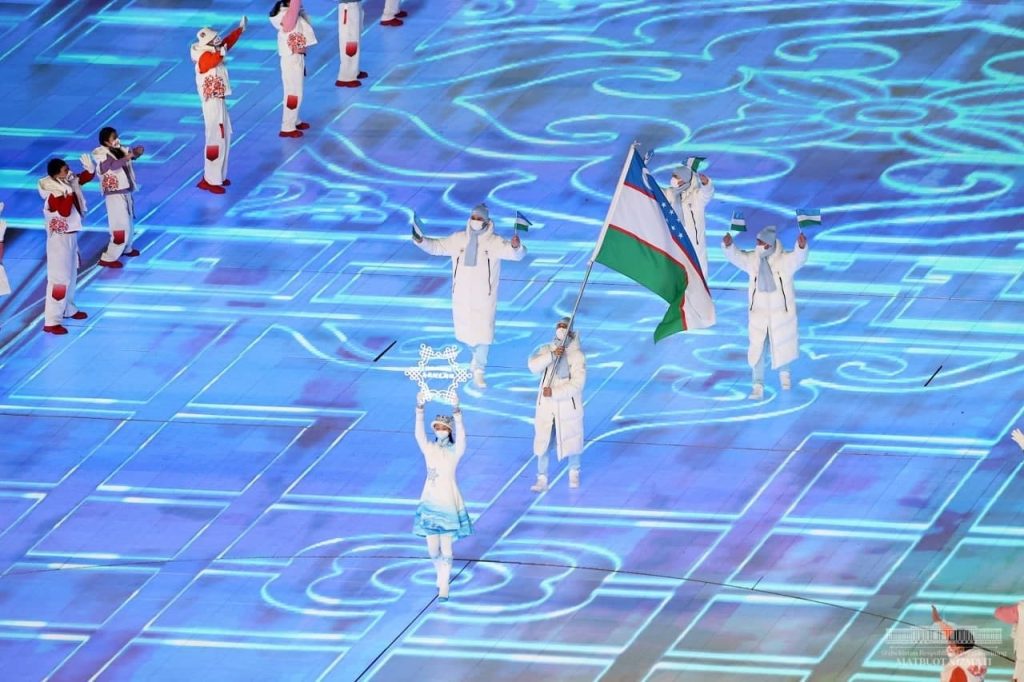 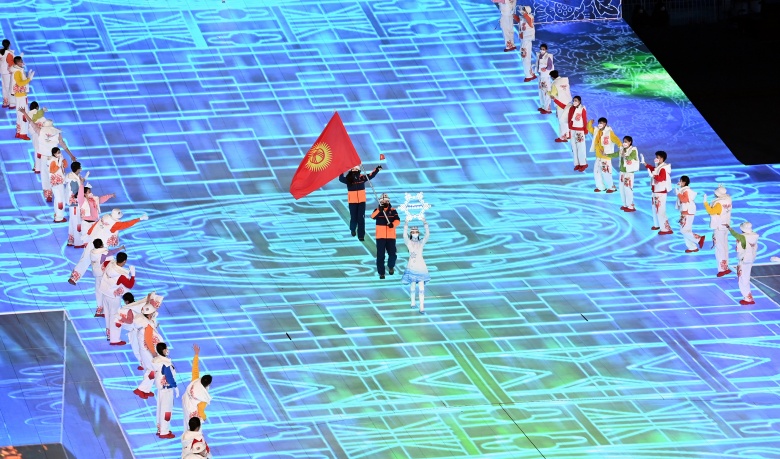 The mascot of the Beijing-2022 is the panda Bing Dwen Dwen, translated from Chinese, “Bing” – ice, “Dwen Dwen” – strong and cheerful. The author of the mascot is Cao Xue, who won the global contest to choose the main symbol of the Olympics in China among other 5800 sketches. 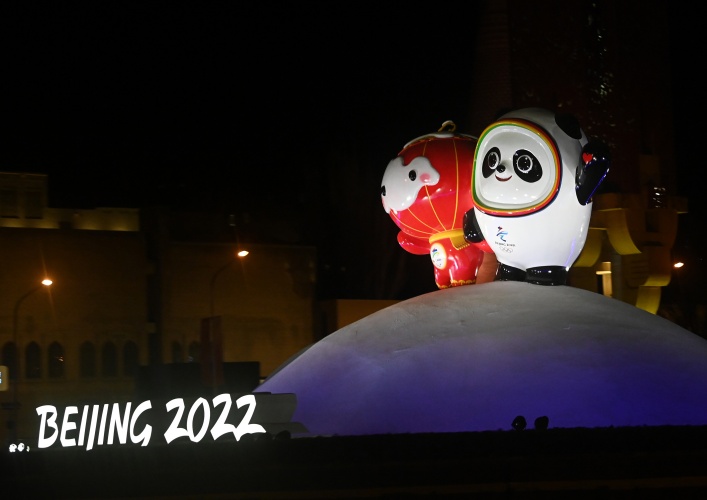 Bing Dwen Dwen is dressed up in an ice costume resembling a space suit. Panda is skating, skiing and snowboarding in his ice suit. Bright multicolored rings framing panda’s faces represent the state-of-art ice and snow arenas in Beijing.

The Olympic Games will last from 4 to 20 February.

The closing ceremony of the Beijing 2022 Olympics will also be held at the national stadium, after which the flag will be handed over to the mayors of the Italian cities of Milan and Cortina d’Ampezzo, hostesses of the Winter Olympic Games in 2026.

Tamir Shakirov is student of 7th grade in Ashgabat. He is part of the Ashgabat City Violinists’ ensemble where he plays lead violin. He has started composing his own music and has a large following on the social media. /// nCa, 7 February 2022