The Embassy of the UAE in Turkmenistan hosted on Wednesday a ceremony to present diplomas to the Turkmen sports contingent that participated in the World Summer Special Olympic Games held in Abu Dhabi in March 2019.

The purpose was to encourage the athletes who performed exceptionally well and won several medals. It was also the occasion to underline the fraternal relations between the UAE and Turkmenistan that have continued to strengthen over the years.

Here is the speech of Abdulaziz Abdulla Alhashemi, the charge d’Affaires of the UAE:

First of all, I would like to thank all of you for participating in this ceremony of presenting diplomas to the Turkmen Olympic sports heroes who participated in the World Summer Special Olympic Games held in Abu Dhabi (UAE) in March 2019. Truly, they have shown high sports results, and we are proud of their achievements.

As you all know, the Special Olympics World Games Abu Dhabi 2019 is the largest sports and humanitarian event in the world, which lasted March 14-21, 2019 and gathered 7000 athletes from more than 190 countries of the world, who competed in 24 official Olympic sports.

The special Olympic Games 2019 in Abu Dhabi are an integral part of local, national and regional plans to create a comfortable environment for people with disabilities in accordance with the ideas of the UAE about a single and inclusive society. At the 2019 Special Olympics in Abu Dhabi, athletes competed in 24 different individual and team sports. 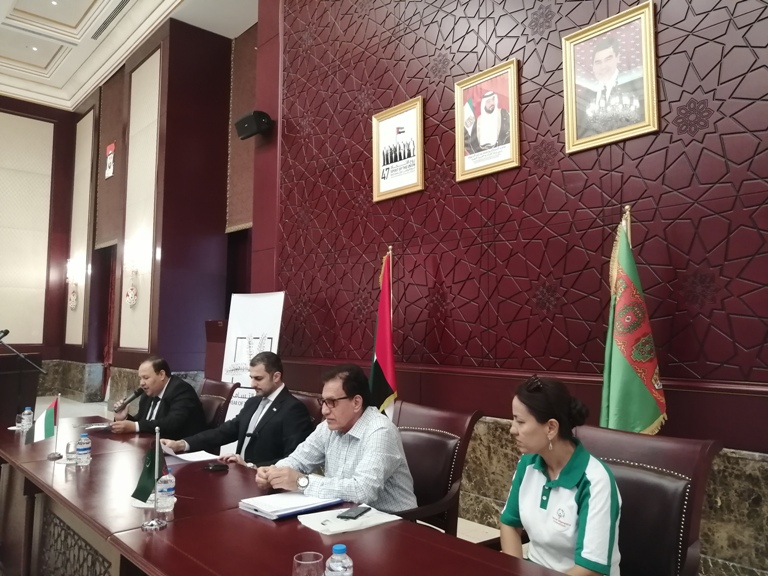 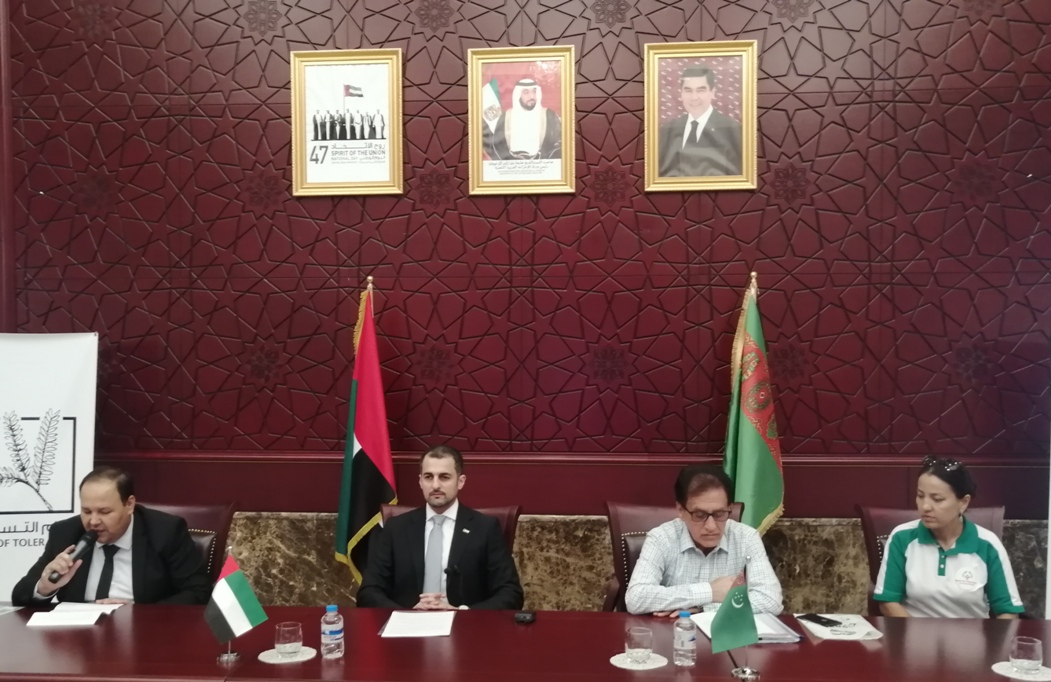 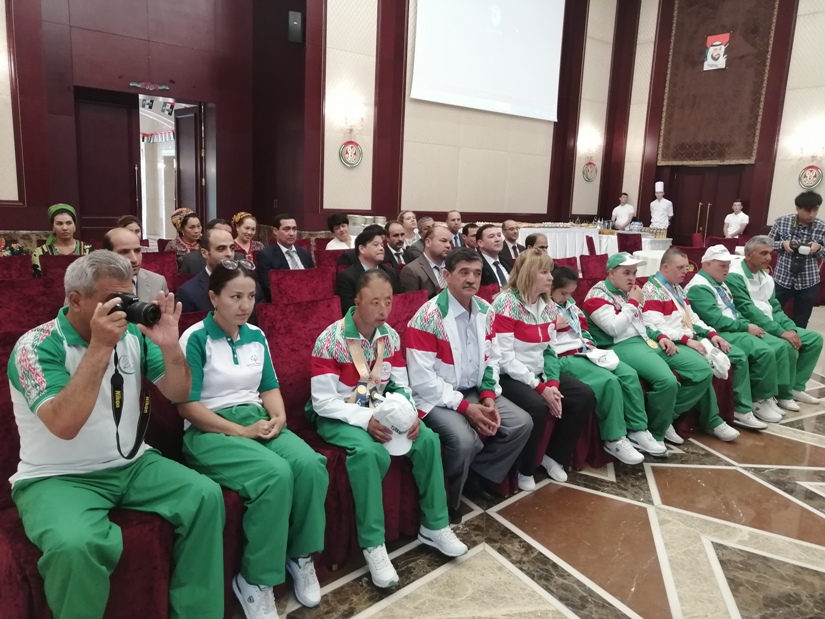 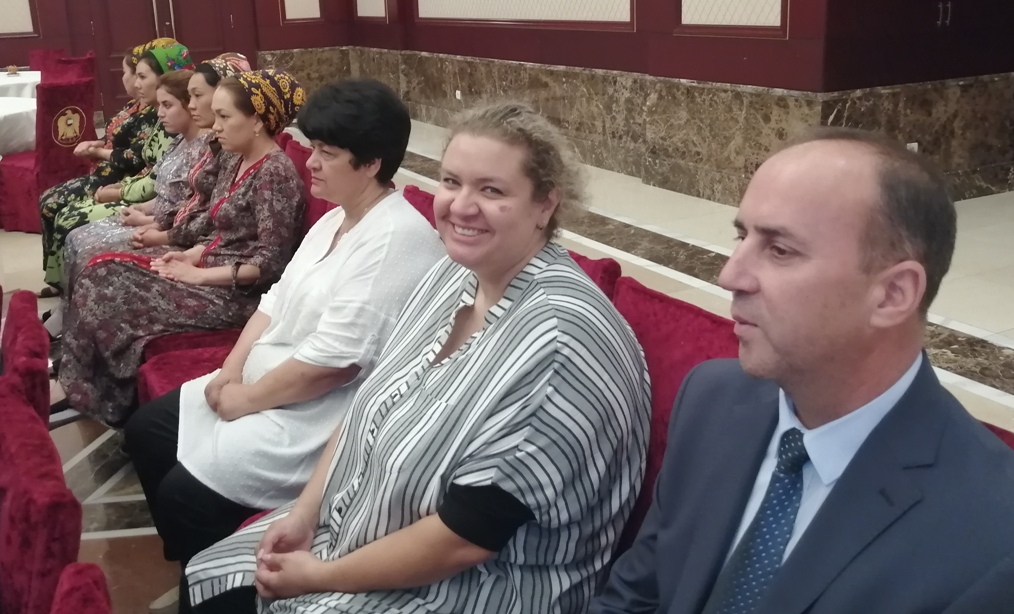 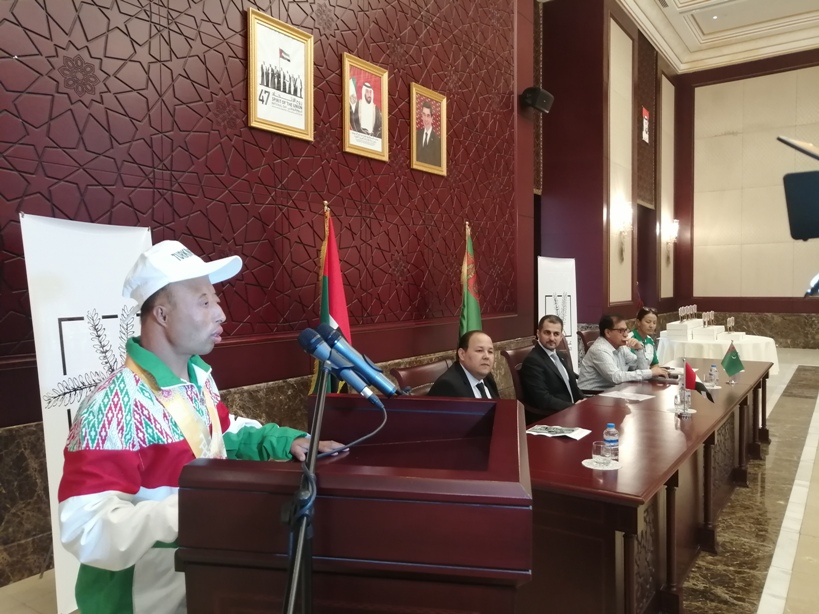 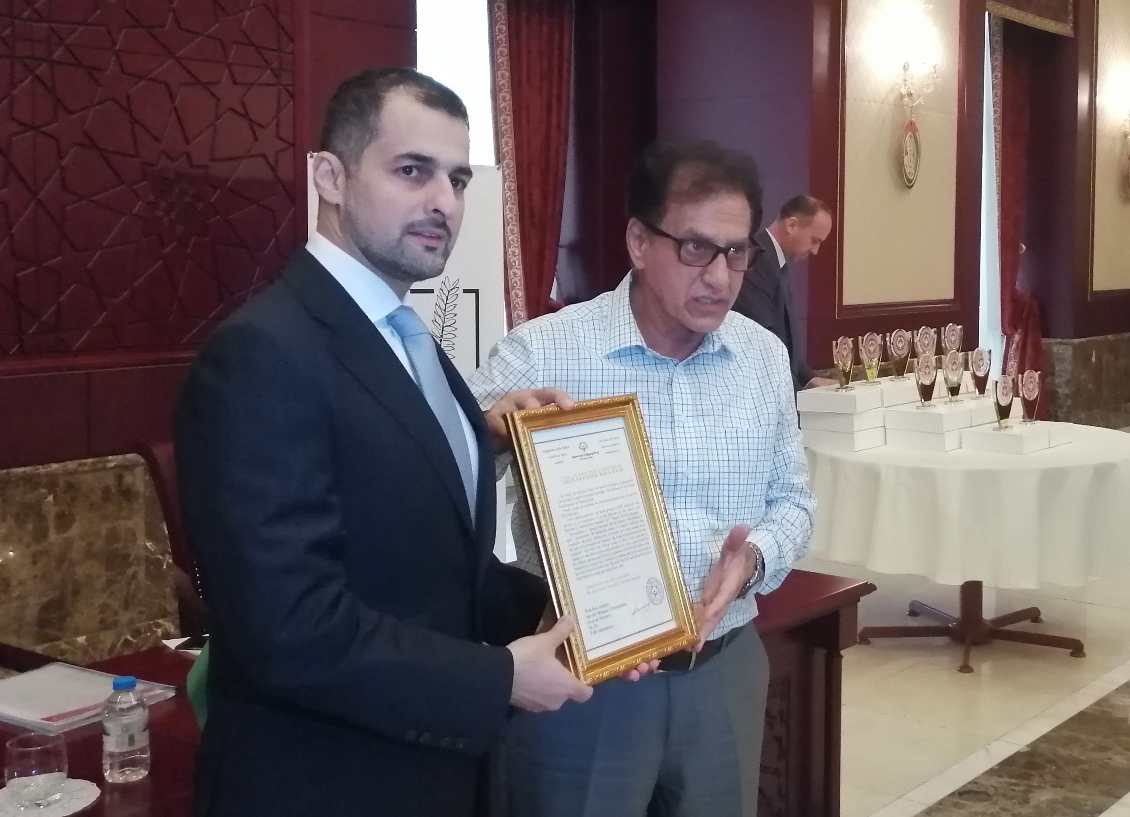 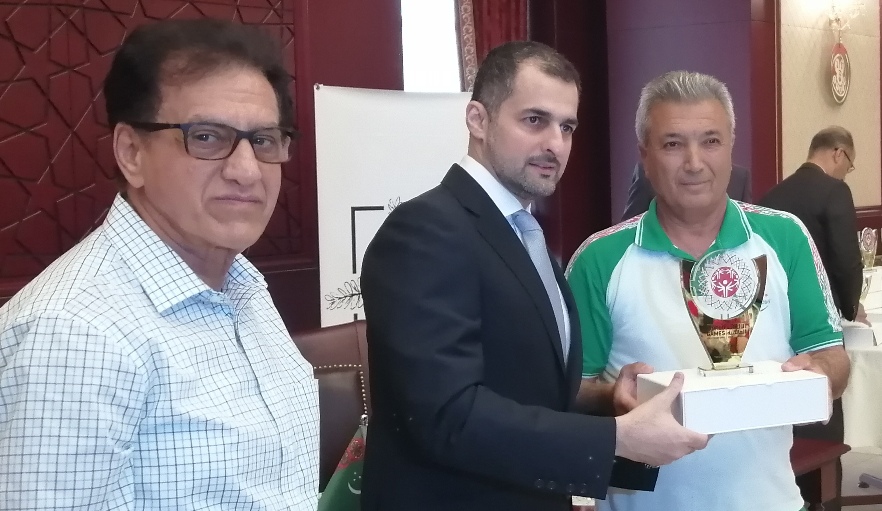 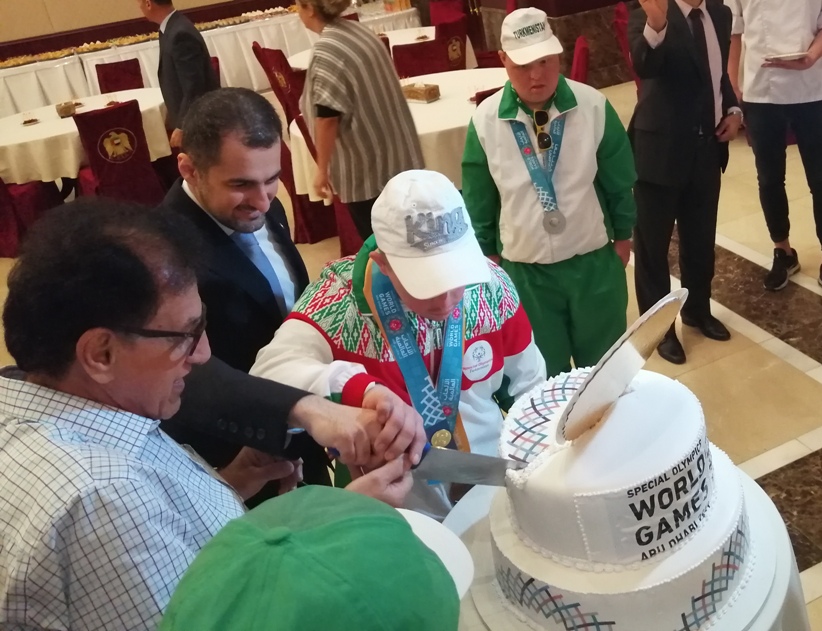 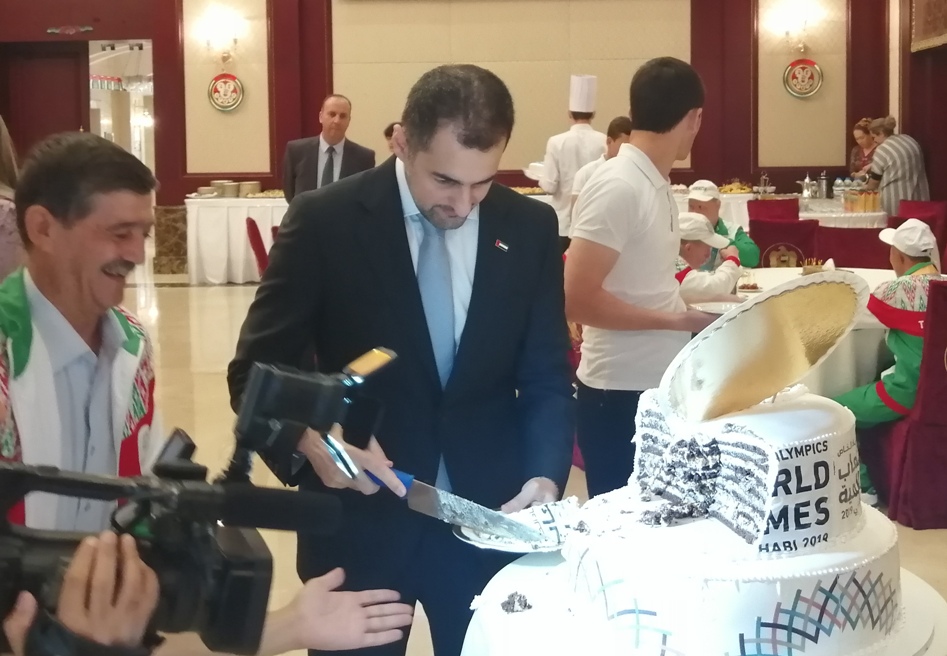