You are here: Home / Articles And Reports / Charge d’Affaires of UAE in online meeting with head of Central Council of the Women’s Union of Turkmenistan

Charge d’affaires of the UAE Embassy in Turkmenistan H.E. Mr. Abdulaziz AlHashemi met via videoconference with Ms. Atayeva Gurbangul Kakalyyevna head of the Central Council of the Women’s Union of Turkmenistan. 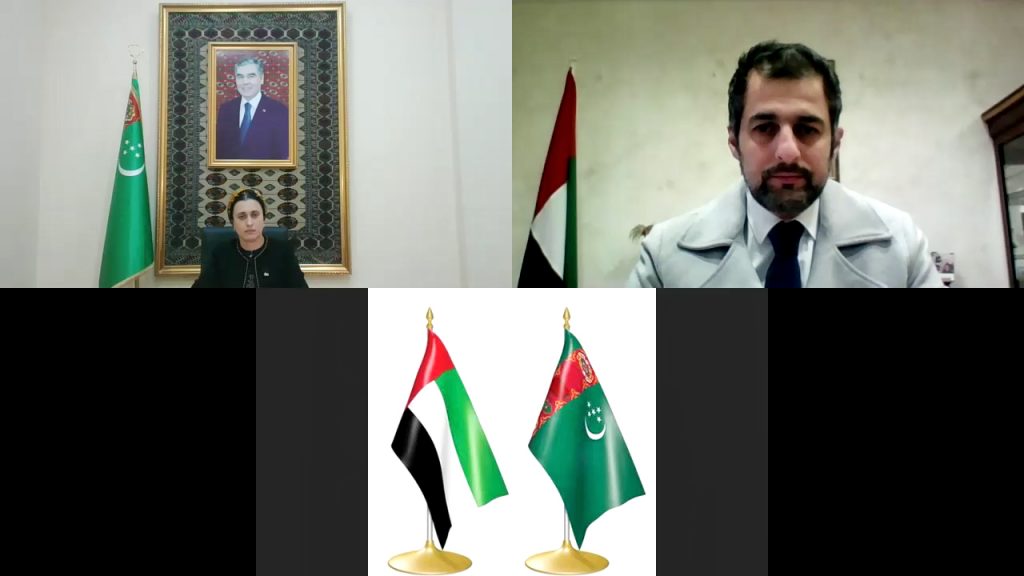 At the beginning of the online meeting Mr. Abdulaziz AlHashemi sincerely congratulated on the occasion of 25th anniversary of the Turkmenistan’s Neutrality and conveyed congratulations from Sheikha Fatima Bint Mubarak – Chairwoman of the General Women’s Union of UAE. He underlined Turkmenistan women’s great role in the achievements and progress in the country.

Women in the UAE play a pivotal role to help shape the country’s development. Important role is played by the leaders of the UAE to incorporate women’s rights as a priority in the coming decades. Women empowerment is the key to a successful and progressive society and they can make a significant contribution towards UAE success. 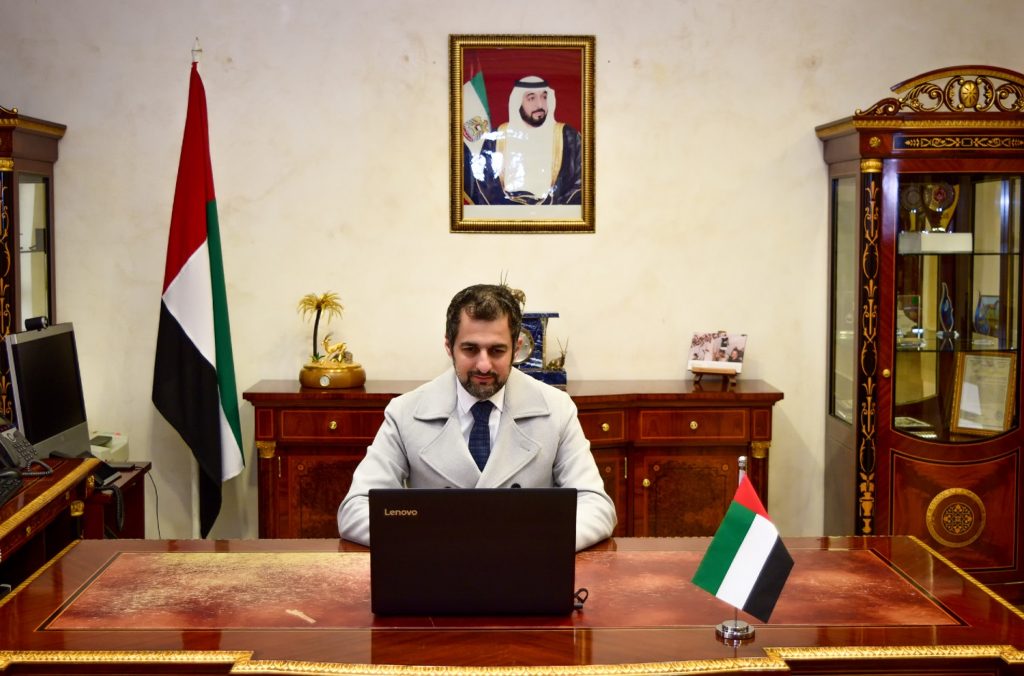 In the UAE, women from diverse communities find excellent career and business opportunities. Besides the countless career options, the UAE is also well known internationally as a safe place for women to work.

Ms. Atayeva spoke about the history and works of the Central Council of the Women’s Union of Turkmenistan. In its efforts to achieve gender equality, Turkmenistan has been constructively cooperating with international human rights mechanisms that continuously contribute to the achievement of high-quality results in promoting international standards in the fields of gender equality and women empowerment in Turkmenistan.

During the meeting the sides confirmed the importance of the exchange of experience between Women’s Union of two countries. /// nCa, 16 December 2020 (in cooperation with Embassy of UAE in Turkmenistan)