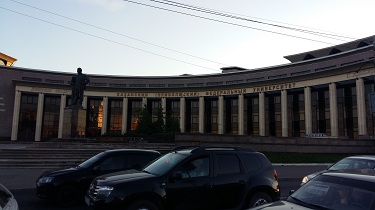 The Department of pedagogical psychology at the Kazan Federal University (KFU) will launch a study on the psychological adaptation of foreign students from Central Asian countries, the Tatarstan news agency “Tatar-inform” reports.

Students from five Central Asian countries – Turkmenistan, Tajikistan, Uzbekistan, Kazakhstan and Kyrgyzstan – account for almost the lion’s share of the educational migrants heading for one of the most prestigious universities in the Russian Federation. 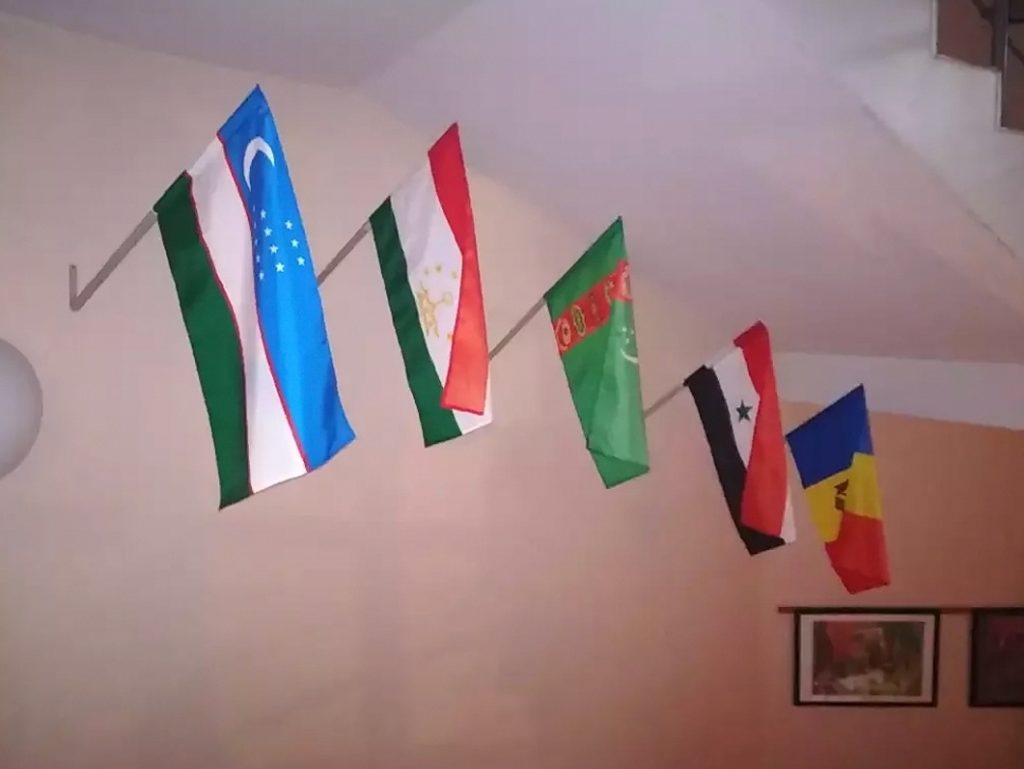 The research is titled “Predictors of psychological adaptation and acculturation of foreign students from Central Asia in KFU”. It will focus on the study of the psychological climate in Tatarstan for the educational migrants and their perception of local culture.

It is natural that young people often feel psychological discomfort when they find themselves in a new unfamiliar environment, both physically and culturally, away from their home and community of family and friends. In addition to the immediate academic load, the foreign student has to adapt socially and to set communication bridges with fellow students and teachers. “The main problem is the psychological adaptation of foreign students. It is not a new one, and it is relevant all over the world, because foreign students are a global phenomenon, they are in the universities of each country. This subject has been proposed for study at the Department of psychology and education of KFU. This is an intra-University grant for research allocated by the rector,” said associate professor, PhD Ramil Garifullin in an interview with Tatar-inform.

The researchers will use the assessment of basic beliefs and satisfaction of young foreigners with their life in Tatarstan to measure psychological aspects. 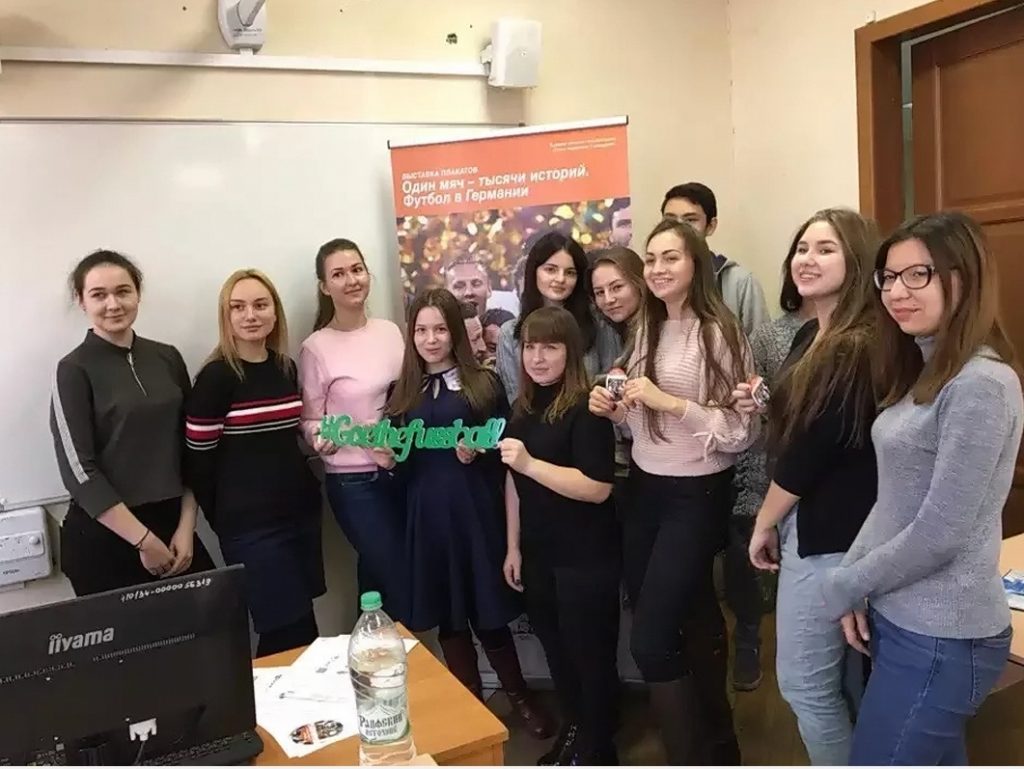 According to Garifullin, there is a phase of adaptation in the process of acculturation, when a person comes from another country, having their own perception of culture, beliefs and values. On the other hand, he or she needs to perceive and accept the new culture. Then there is a stage of acceptance of another culture, sometimes causing the reaction of rejection.

“Our main task is not only to conduct a survey, but also to evaluate behavioral objective traits,” he added. 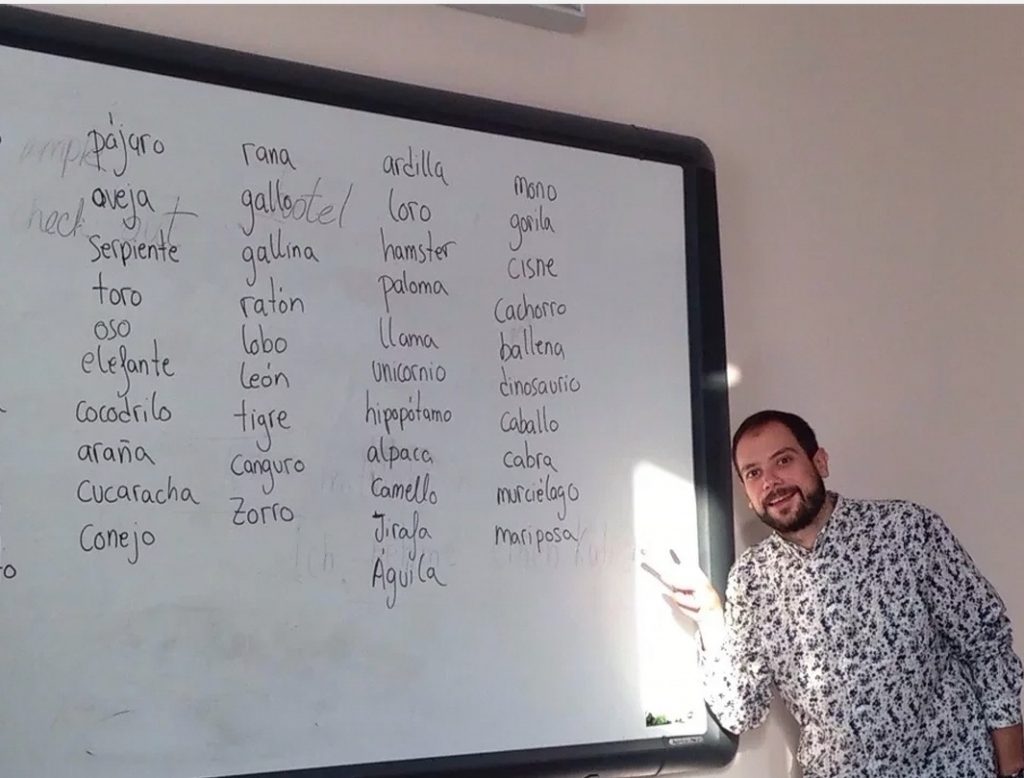 The authors of the research expect that the analyzed data and estimates will raise the level of academic performance of foreigners, decrease the conflicting potential and reduce cognitive dissonance in the “teacher – foreign student” system.

Eventually, similar researches could have indirect impact on inter-state relations in the humanitarian sector. “We must take into account their (foreign students’) cultural peculiarities, the nuances of professional training, and all this should be fixed in our educational programs. This issue is more than urgent for Russia, including due to the growth rate of educational migration,” said Danil Mustafin, head of the national policy office of the Tatarstan President’s Department for internal policy.

According to the official, the study of this segment of migration plays a role both for the implementation of national policy and for right decision-making in the field of international relations.

No language barriers to successful adaptation

There is a very common misconception that foreign students have difficulties with performance because of their lack of Russian language skills.

Psychologists from KFU are on the way to refute this stereotype, which often hurts students from foreign countries with a negative impression by teachers. “There is a paradoxical study conducted in the library. It shows that the frequency of visits by migrant students to the library is much higher than that of other students. This means that they are preparing and trying hard. Stereotypes can interfere with the educational process and create an inferiority complex for foreigners. However, there are many very talented young people among them,” the psychologist said.

The success story of Kamol Bobokhonov, from Uzbekistan, a 1st-year master’s student at the Institute of social and philosophical sciences and mass communications of KFU, is a vivid example. He won the Grand Prix of the annual contest “Student of the year of Tatarstan-2019”. In addition to cash prize of 50 thousand rubles (about US $ 800), he has been enabled to choose any university in the world for study.

As of 2019, the number of foreign students studying in Tatarstan amounted to 300,000. According to Tatar-inform, the figure will double in the next five years. In 2018, Kazan Federal University ranked second among the Tatarstan’s universities in terms of the foreign studentship, representing geographically about 60 countries. 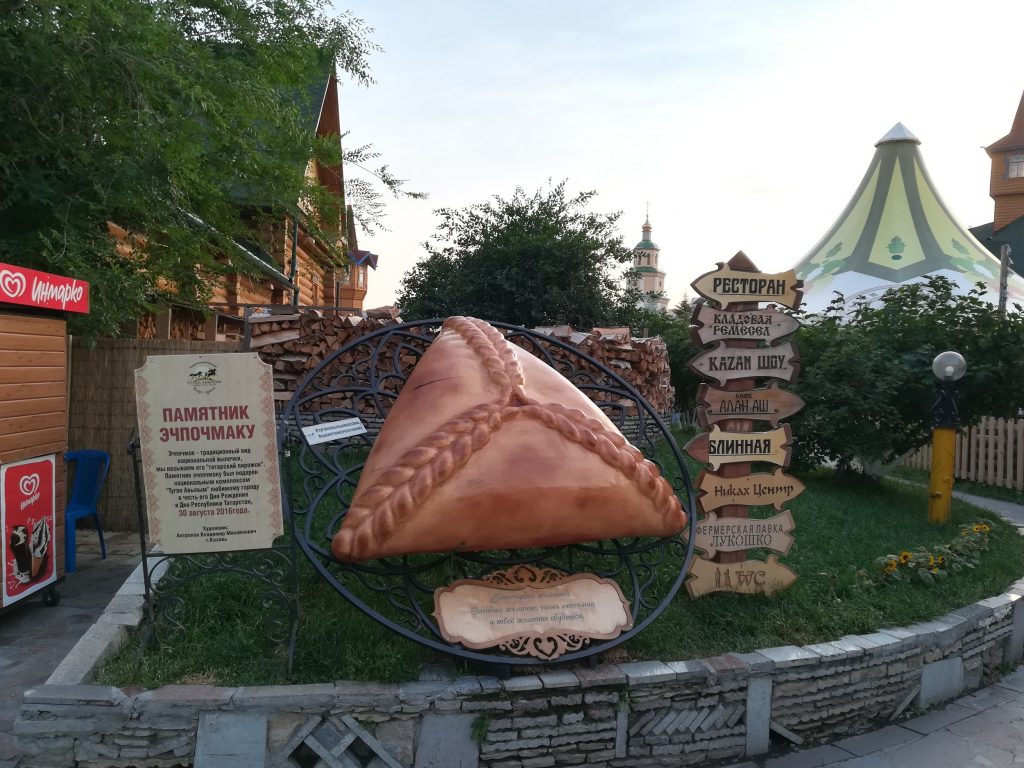 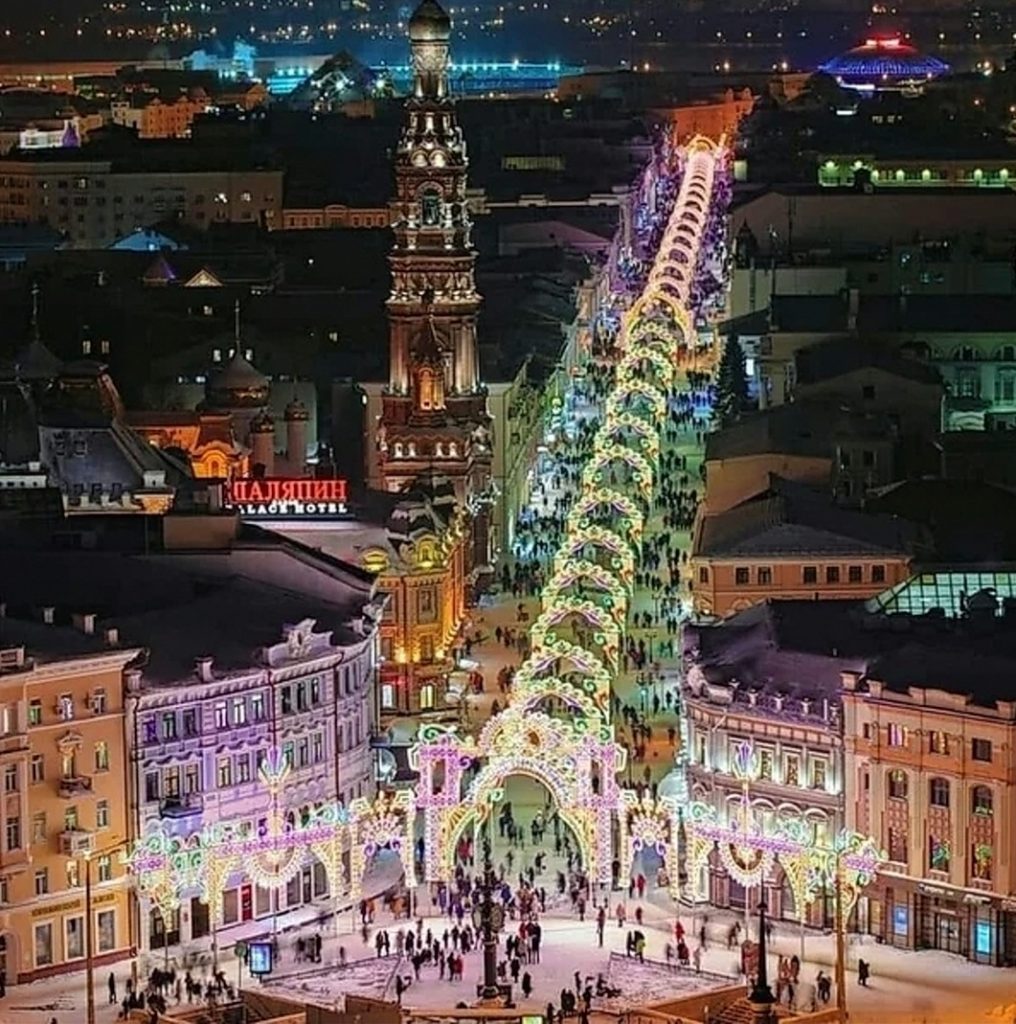 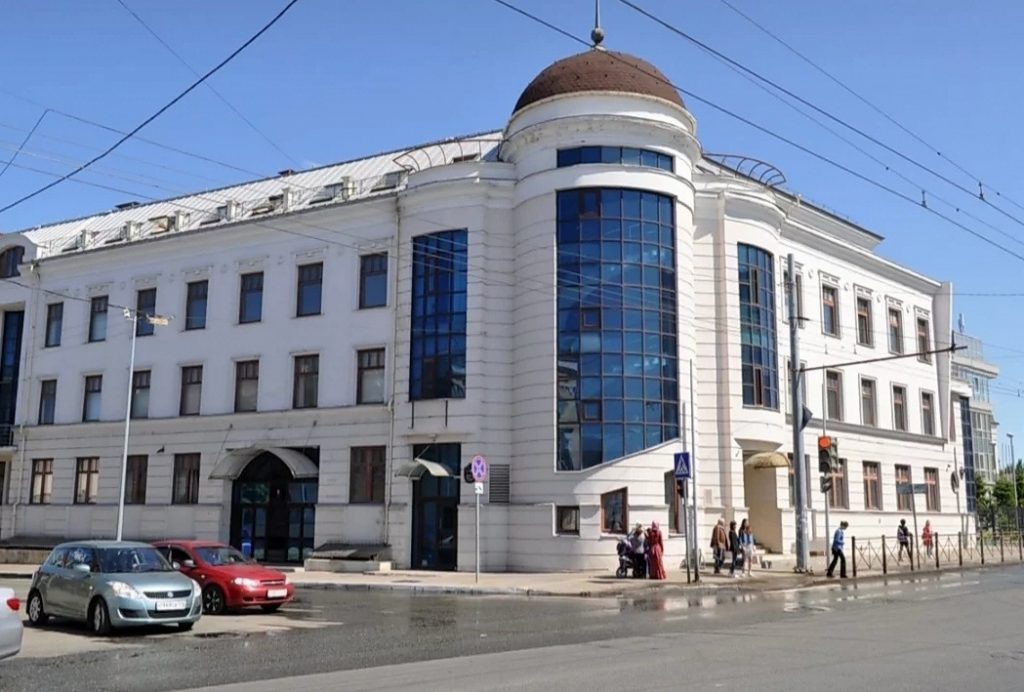 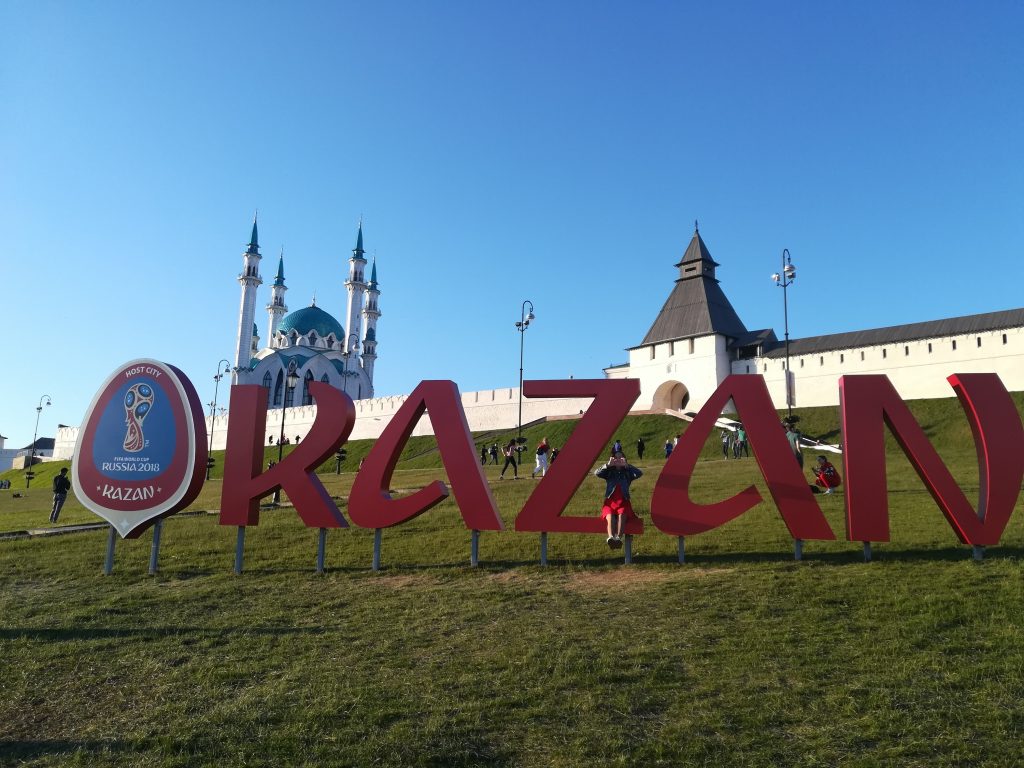