When I first met Dovlet some 15 years ago, he was a student at the Turkmen agricultural university and working as part-time producer at TV4 (now named Turkmenistan Channel). He and his team visited us to record my interview for a series he was producing on the Permanent Neutrality of Turkmenistan.

They returned the next day for re-recording the episode because, as he said, the lighting was not right.

This could have been rectified to some extent in the production and post-production editing but he preferred to record the whole thing again, in better lighting conditions.

When they left after filming the conversation all over again, I told my wife this boy is going to go far in life. She asked, why? I said that he is a perfectionist who is willing to apply patience and hard work to push things toward perfection.

It was a casual prediction based on the immediate impression. However, time was to prove it right.

Dovlet – Dovletgeldi Ballyyev – is the founder, owner and CFO of Ter Onum, the company that has recently exported melons to Europe. 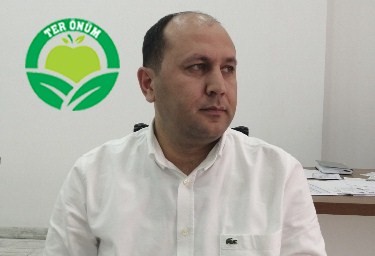 Quite clearly, he has an exceptionally fertile mind and very powerful imagination. With unusual clarity he can identify the challenges, break them down to sub-challenges, and find the most logical path to solutions.

In about three hours of animated talk, backed by samples, pictures, and power point presentations, he described the things he has put in motion that, I believe, are going to revolutionize the fruit and vegetable sector of Turkmenistan.

One of the things that most impressed me is the standardization guide Dovlet and his team at Ter Onum has developed.

It gives visual depiction of the main vegetables and fruit, in their best form, and the difference between the flaws that are acceptable and that are not acceptable.

At present there are 24 fruit and vegetables in the standardization guide. This list will grow with time. 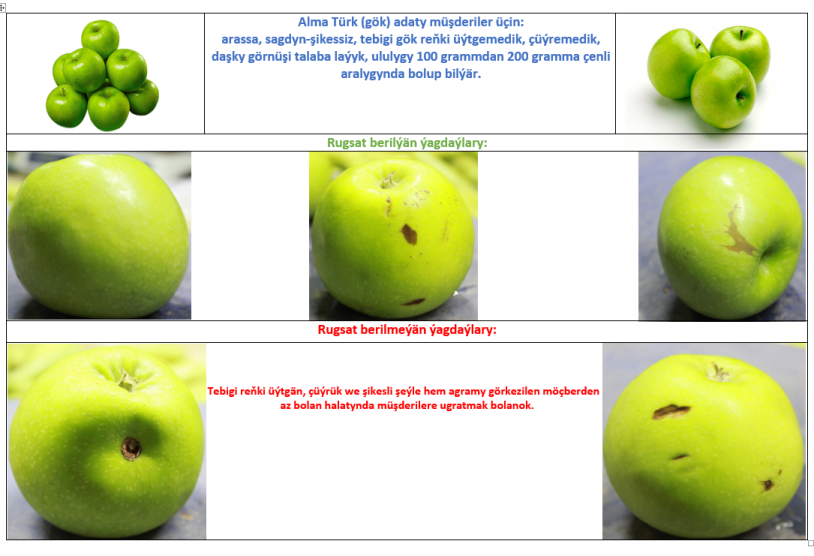 The acceptable flaws are those that don’t affect the quality of the fruit or vegetable for human consumption. They are merely blemishes in the appearance. 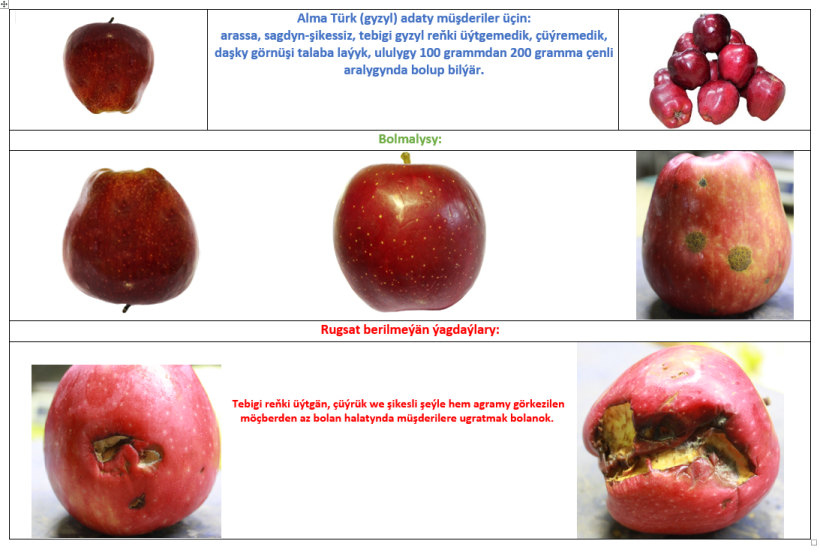 On the other hand, the flaws that cause the rejection in the Ter Onum standards are those that compromise the suitability for human consumption is concerned. In most cases, the fruit or vegetable could still be consumed after cutting away the flawed part but sake of brand trust and prestige Ter Onum rejects them.

The standardization guide gives pictures of both kinds of flaws. 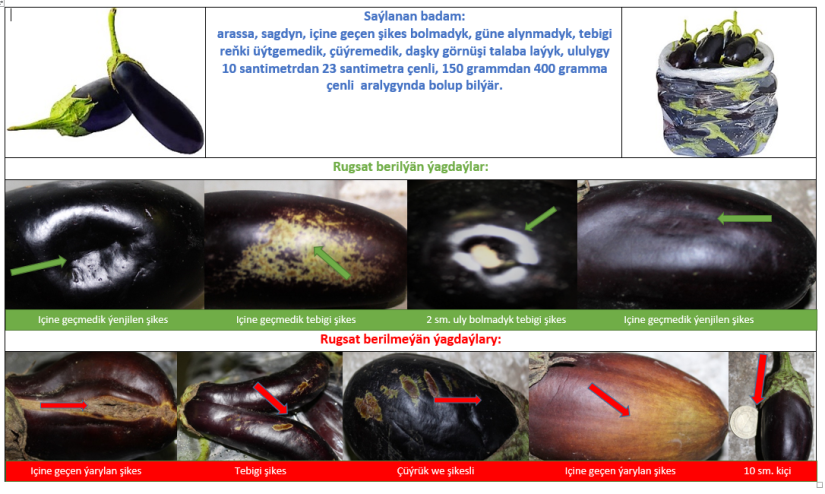 The standardization of produce is one of the methods Dovlet has introduced to expand the market share of Ter Onum, both at home and abroad.

The export markets are being opened steadily and we will come to that in a later part of this series. 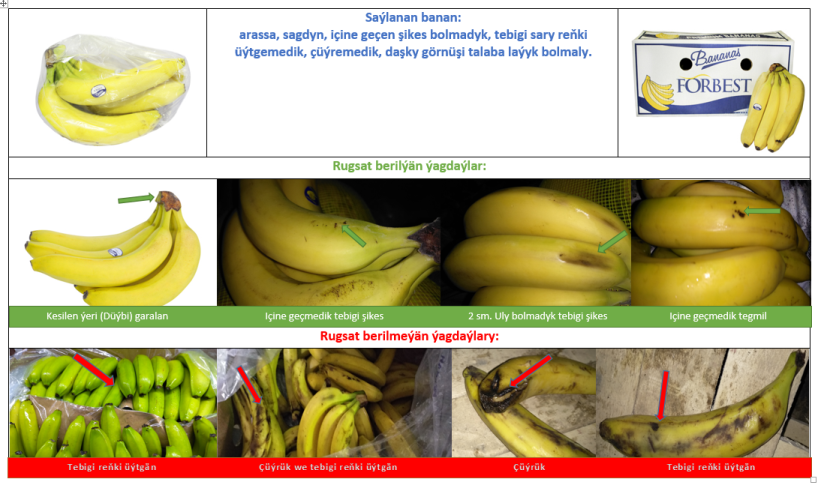 Meanwhile, Ter Onum is already the largest distributor of fruit and vegetables in Turkmenistan even though it doesn’t have any agricultural fields, greenhouses or gardens of its own. It is an efficient business model and we will look at it in another part of this series. 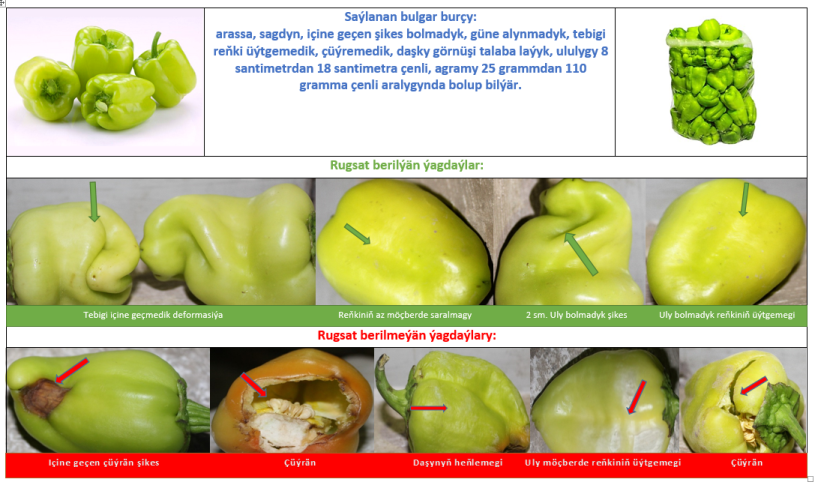 The company has its own rented warehouses with precise conditions for each type of fruit and vegetable. 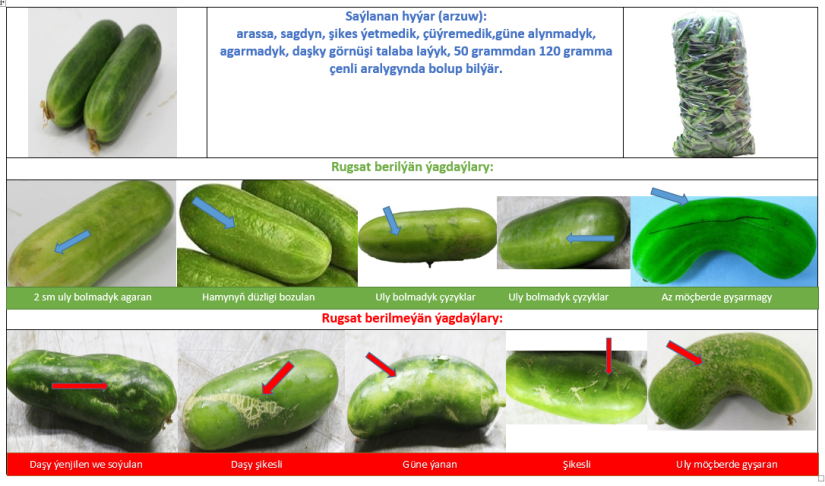 The distribution is managed by the software developed by Ter Onum. It allows for manual and automatic booking of orders, and their processing according to the time they must be delivered. 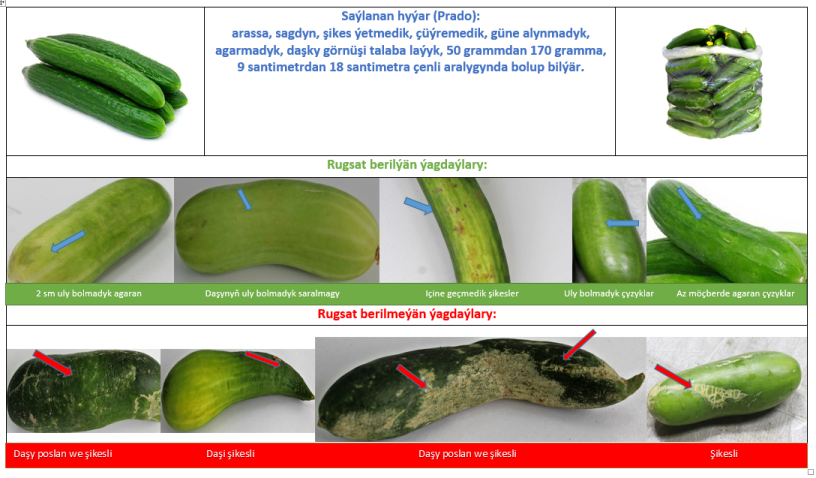 The delivery is made by 11 refrigerated trucks.

There are 15 trade agents who keep in touch with the clients. They also do the marketing rounds to find new clients for Ter Onum. Their progress, including their physical location at any given time, is monitored through another app developed by Ter Onum. 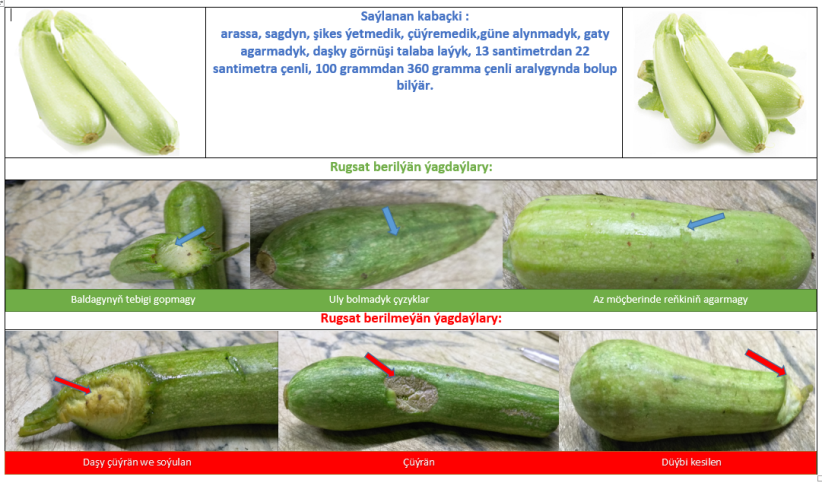 More than 300 farming associations and individual farmers are selling their produce through Ter Onum. In associating with Ter Onum, the farmers are not only finding a reliable market space for their fruit and vegetables, they are also learning to farm more efficiently. More about this when we talk of the business model of Ter Onum. /// nCa, 4 November 2019