Home » 2024 has been declared the year of Makhtumkuli in the Turkic world, and Annau to become its cultural capital

The Turkmen town of Annau has been declared the cultural capital of the Turkic world for 2024. This year has also been announced the year of the great Turkmen national poet and thinker Makhtumkuli.

The relevant decisions are fixed in the final declaration of the 39th meeting of the Permanent Council of TURKSOY, which was held on 5 November in Turkish Bursa – the current cultural capital of the Turkic world.

“Permanent Council, in line with the recommendations of the Ministry of Culture of Turkmenistan, decided to declare 2024 as the Year of Makhtumkuli Fragi, the great poet and thinker of the Turkic World, on the occasion of the 300th anniversary of his birth”, the statement says. 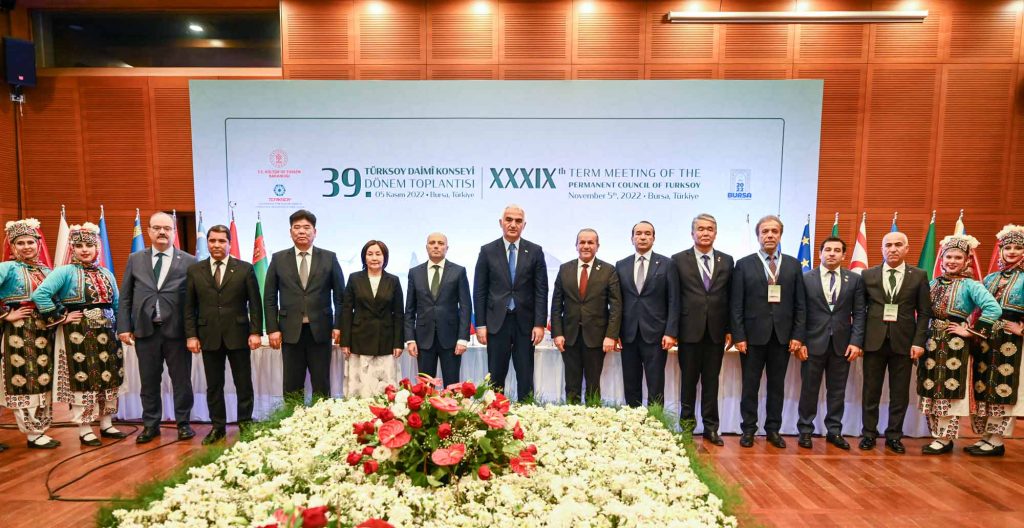 The meeting was attended by the ministers of culture, as well as representatives of the departments in charge of culture, Azerbaijan, Kazakhstan, Kyrgyzstan, Uzbekistan, Türkiye, the Secretary General of TURKPA. Turkmenistan was represented by the Minister of Culture Atageldi Shamuradov.

The Permanent Council of TURKSOY also adopted a number of decisions aimed to expand the activities of the international organization of Turkic culture.

The World Turkic Film Festival “Korkut Ata”, successfully organized by the Ministry of Culture and Tourism of Türkiye in 2021 and 2022, is included in the traditional activities of TURKSOY. It will be held in cities declared the cultural capital of the Turkic world.

In order to improve the efficiency of TURKSOY’s work, the Permanent Council decided to hold meetings of high-ranking civil servants twice a year at the TURKSOY General Secretariat. 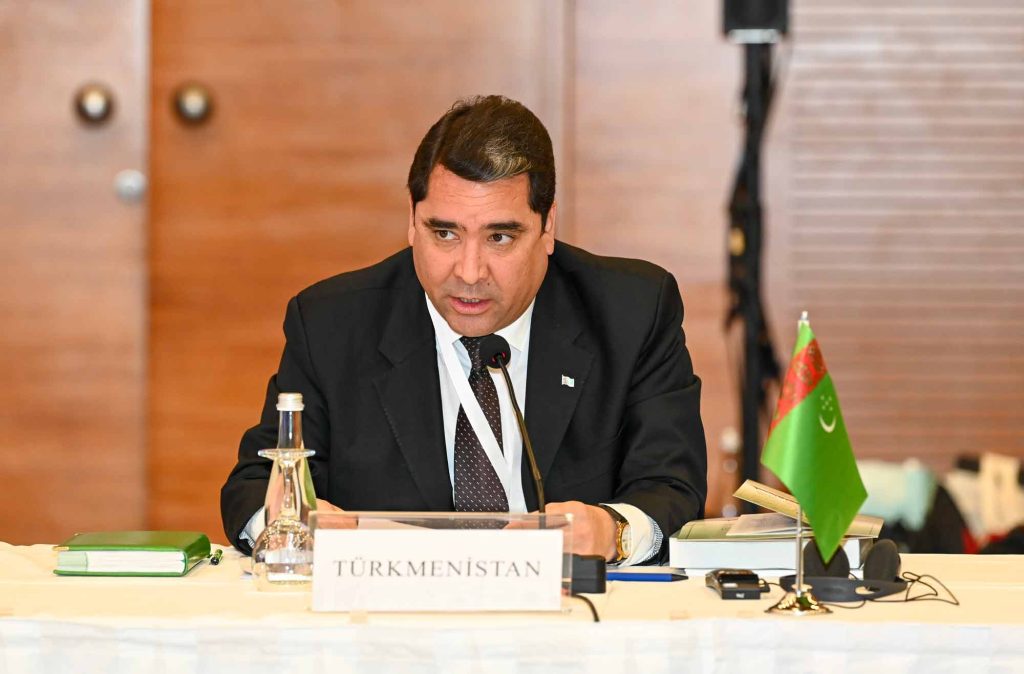 Next year TURKSOY will mark its 30th anniversary. On the occasion of this significant date, celebrations will be organized in all member countries, as well as on the site of various international organizations (the UN, UNESCO, the Council of Europe, etc.).

Also, in honor of the jubilee, the “Medal of the 30th anniversary of TURKSOY” was established and a Contests for the creation of the TURKSOY anthem was announced.

The next 40th meeting of the Permanent Council of TURKSOY will be held under the chairmanship of the Minister of Culture of Azerbaijan in the city of Shusha, the cultural capital of the Turkic world for 2023.

Minister of Culture of Turkmenistan met with Secretary General TURKSOY

On the sidelines of his visit to Bursa, the Minister of Culture of Turkmenistan Atageldy Shamuradov held a meeting with the Secretary General of the International Organization of Turkic Culture (TURKSOY) Sultan Raev. 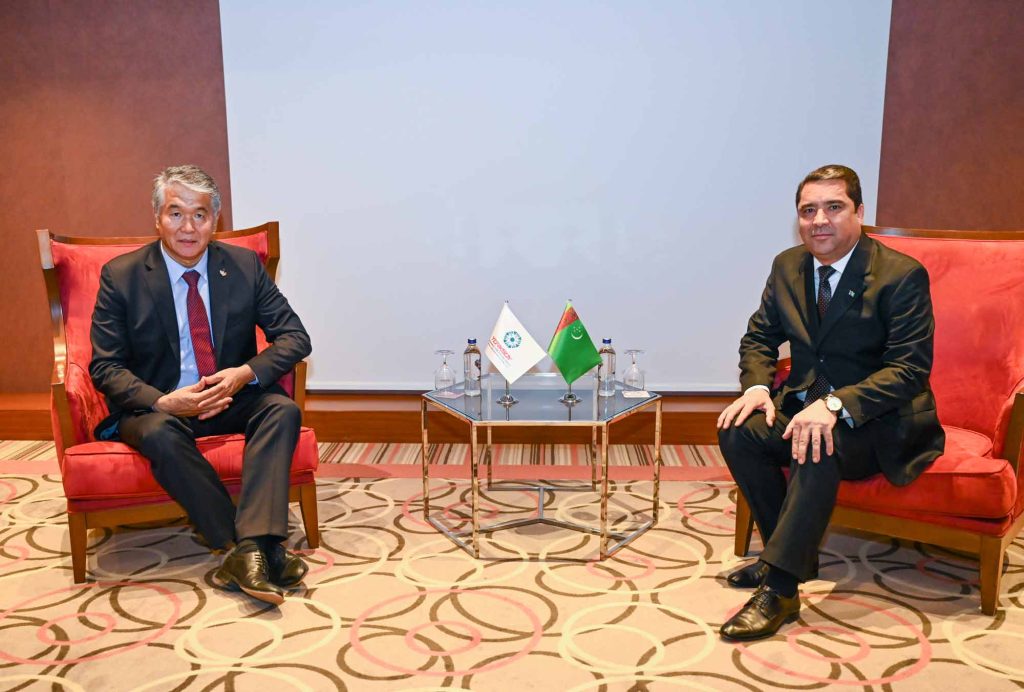 During the meeting, the sides discussed efforts to further strengthen relations between TURKSOY and Turkmenistan.

They also evaluated the events that will take place as part of the celebration of the 300th anniversary of the birth of the legendary thinker and poet Makhtumkuli, with Turkmenistan actively participating in TURKSOY’s activities.  ///nCa, 7 November 2022