The Union Minister of Ports, Shipping & Waterways of India Sarbananda Sonowal called the Central Asian countries to use the services of Chabahar port in Iran for facilitating their trade with India and other external markets. The statement came during his remarks at the Chabahar Day conference in Mumbai.

The Chabahar Day was celebrated to mark the launch of International North-South Transport Corridor, which connects Russia, Central Asia via port of Chabahar with South Asian countries.

Speaking at the event, minister Sonowal said that “the idea of INSTC via the vibrant Shahid Beheshti Port at Chabahar in Iran is an idea to connect the two markets using a multi modal logistical corridor. This will rationalise our logistics cost which will contribute towards the trade volume between the two regions.” 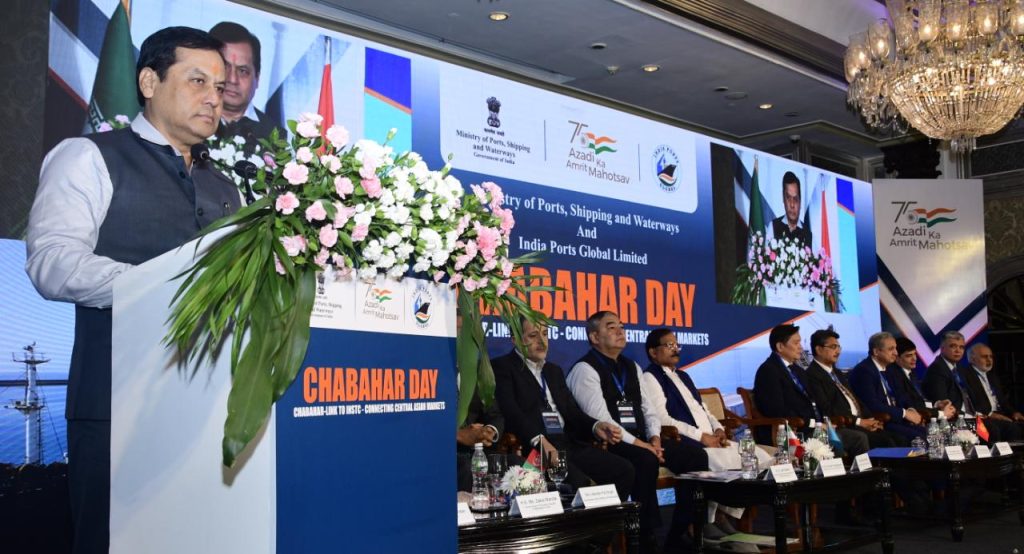 “Owing to the potential of the Central Asian markets, the India-led connectivity has provided a secure and commercially viable access to the Indian Ocean region for Central Asian countries. This link will not only provide connectivity, but also drive investments further supporting our cultural and political ties”, he added.

It will additionally develop the transit and transport potential of the Central Asian Region and improve their logistic network, minister said.

He expressed the hope that Chabahar Port will lead to promoting a joint initiative to create a regional and international transport corridor over there. 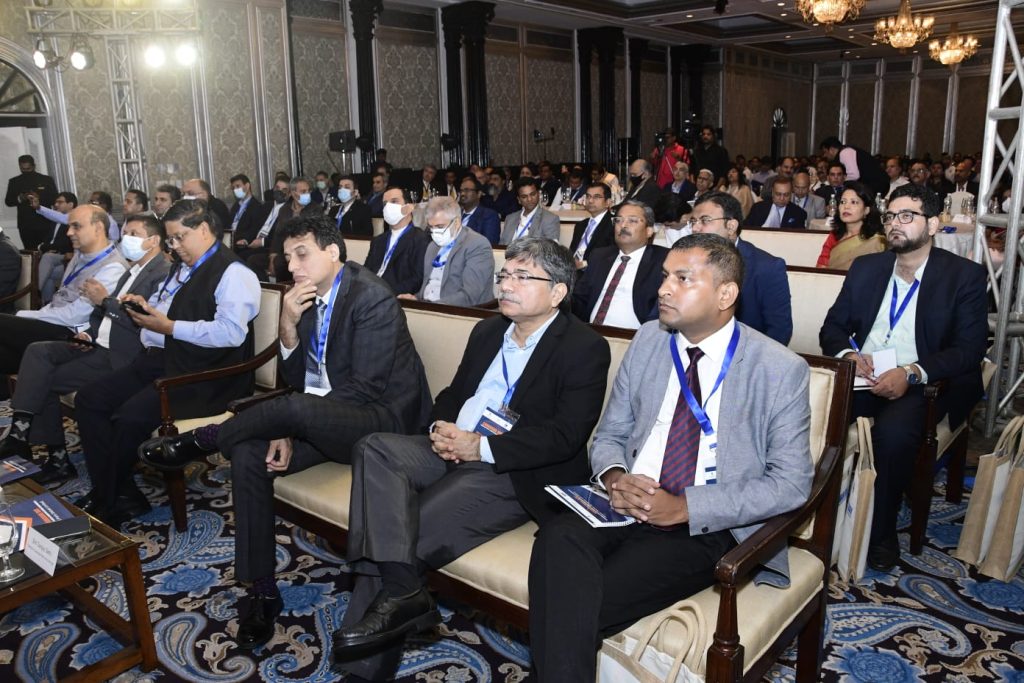 During the event, the delegates from the Central Asian countries highlighted how Chabahar link with INSTC can play a vital role in boosting trade between regions and its potential to further boost development in the landlocked countries.

Recently, the pilot shipment has been undertaken along the eastern route of the North-South corridor starting from Russia and running through Kazakhstan, Turkmenistan and Iran with a final destination at the Indian port of Nhava Sheva.

During the India-Central Asia Summit in January 2022, the Indian side welcomed the interest of Central Asian countries to utilize the services of Shahid Beheshti Terminal at Chabahar Port for facilitating their trade with India and other external markets.

The countries agreed to continue engagement for further developing the transit and transport potential of their countries, improving the logistics network of the region and promoting joint initiatives to create regional and international transport corridors.

They also agreed to establish a Joint Working Group on Chabahar Port to address issues of free movements of goods and services between India and Central Asian countries. ///nCa, 1 August 2022