Home » Uzbekistan to hold a referendum on amendments to the Constitution

On 20 June 2022, President of Uzbekistan Shavkat Mirziyoyev held a meeting with members of the constitutional commission on the reform of the country’s Basic Law. 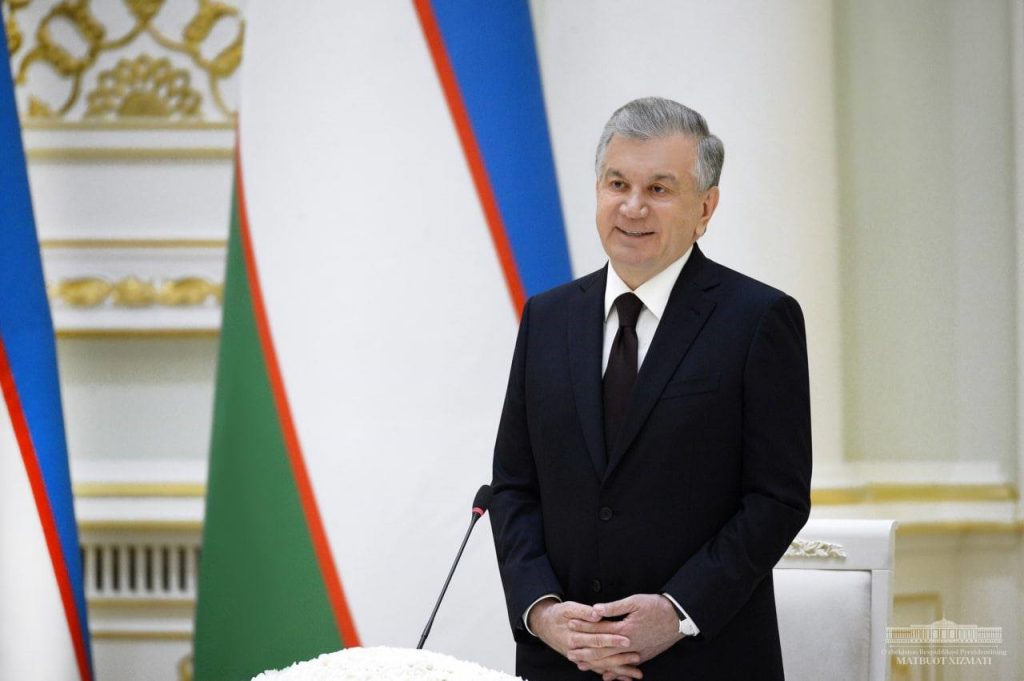 Consideration of proposals to introduce the following amendments to the Basic Law was noted as a priority direction of the constitutional reform:

– moratorium on the death penalty;

– Reflection of the principles of “Habeas corpus” in the Constitution. In particular, when a person is detained, his rights and the reason for detention must be explained in simple language;

– preventing a person’s criminal record and the legal consequences arising from it as a basis for restricting the rights of his relatives;

– Consolidation of the provision in the Constitution that “Uzbekistan is a social state”;

– granting citizens the right to initiate laws (by a group of 100 thousand people);

– ensuring the openness, transparency and accountability of the activities of state bodies, as well as the compactness and economy of these bodies;

– redistribution of certain powers of the President in favor of the Oliy Majlis and the Cabinet of Ministers;

– updating the conceptual and legal framework of Uzbekistan’s foreign policy, taking into account the changes taking place in the world.

It was proposed to introduce an article into the Constitution stating that Uzbekistan pursues a peaceful and friendly policy with all countries, primarily with neighbors, its foreign policy is based on respect for human rights and freedoms, principles and norms of territorial integrity,” etc. ///Embassy of Uzbekistan in Turkmenistan, 21 June 2022