The forthcoming Summit of the Caspian littoral states in Ashgabat and the implementation of bilateral agreements were discussed during the telephone talks of foreign minister of Turkmenistan Rashid Meredov with his Iranian counterpart Amir Abdullahyan. 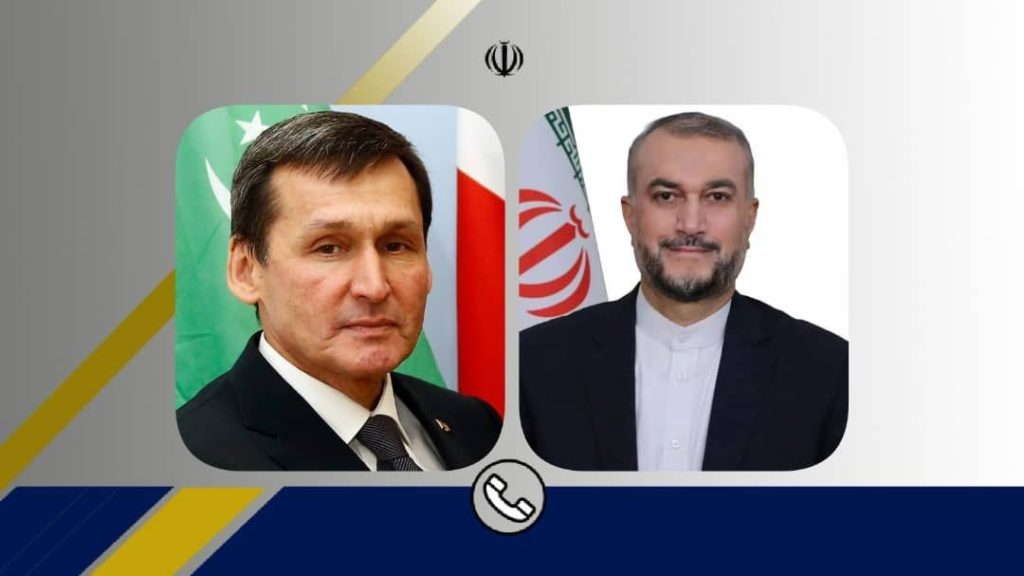 He also announced his country’s readiness to implement bilateral agreements.

Rashid Meredov called the recent summit talks the start of a new chapter in relations between the two countries.

He also announced the readiness of the ministers, heads of organizations and the private sector of Turkmenistan to meet with their Iranian counterparts to implement the agreements reached during the meeting of the two presidents.

Turkmen chief diplomat officially reiterated the invitation to the President of Iran to attend the Summit of the Caspian countries. ///nCa, 20 June 2022