Home » Global crisis – why does it concern all of us? 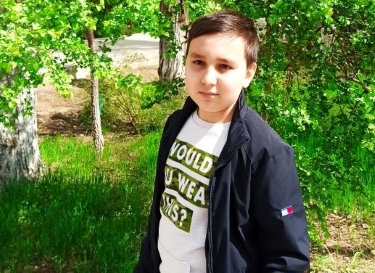 On 24 July 2021, at 15:00 GMT, the international online conference “Global Crisis. This already affects everyone” was broadcasted on thousands of international media channels and platforms with simultaneous translation into 72 languages of the world. It was held by volunteers from all over the world on the platform of the International Public Movement “ALLATRA”.

I have a question or rather two: How will the forum change the situation and why did it take 11 hours?

Two main topics were included into the agenda:

Climate change occurs because people do not use natural resources wisely. Climatic disturbances are manifested in the form of abnormal heat, off-season winds, showery rains and even snow, hail.

And the climate is also changing due to the fact that many factories are being built – factories that produce emissions. Finally, they pollute and destroy the atmosphere, the lithosphere, the hydrosphere.  However, if we close all the factories, then we will be left without clothes, smartphones, cars, or rather, we will be deprived of everything that humanity needs for life. 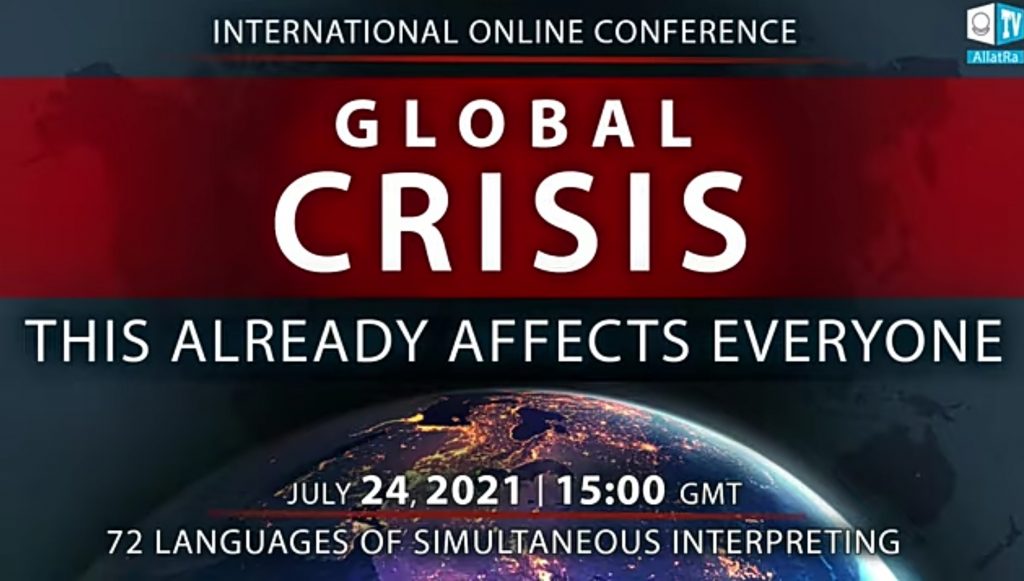 Of course, it would be possible to abandon some enterprises and retain the most necessary industrial sectors. But there is a golden mean – the most affordable solution for mankind will be if all plants become eco-friendly. And there is an obstacle, even if all the plants are environmentally conscious, the air will not be cleaned by itself anyway. Pollutants will remain in the atmosphere, lithosphere, and hydrosphere. So, it is necessary to advance science that will help to realize “green” ideas.

The second main topic was the food crisis. The food shortage is directly interconnected with the climate crisis. Somewhere, fields and pastures are drying up, and eventually farmers have nothing to feed their cattle. Due to droughts, hurricanes, melting glaciers, rising ocean levels and other natural disasters, harvests of potatoes, wheat, beans, corn and other food crops are declining in various parts of the world.

To make true opinions, sounded at the conference, would require that 7.9 billion people, all the inhabitants of the Earth, watch the forum. Everyone should think about how to make this world safer for their own lives and their children.

Link to the conference “Global Crisis. This already affects everyone”: https://youtu.be/ZTsNJuJ_z0M

Tamir Shakirov is student of 7th grade in Ashgabat. He is part of the Ashgabat City Violinists’ ensemble. He has started composing his own music and has a large following on the social media. /// nCa, 28 July 2021