The Council of the European Union has appointed Ambassador Terhi Hakala from Finland to serve as the EU Special Representative (EUSR) for Central Asia. She will assume her post on 1 July 2021.

Ms. Hakala is a career diplomat with rich experience in the EU’s Eastern neighborhood and Central Asia. 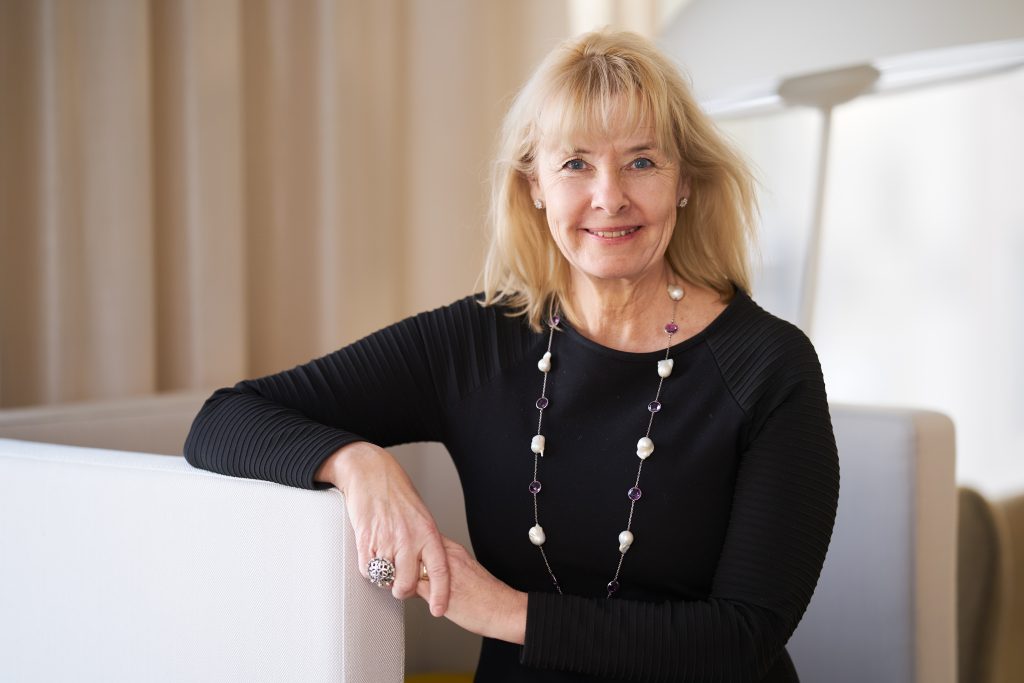 She served in various diplomatic missions, including at Ambassador level, in Russia, South and South-East Asia, and Geneva. Her most recent position was Ambassador of Hybrid Affairs, Technology and Security in the foreign ministry of Finland.

The duties of the EUSR for Central Asia are focused on the EU’s continued and comprehensive cooperation with countries in the region. The cooperation covers a broad range of the sectors within the framework of the EU Strategy for Central Asia such as security, the rule of law, environment, water, climate change, education, and human rights with an emphasis on the position of women, business environment, investments, sustainable connectivity.

Finland has promoted the achievement of the Union’s goals actively by promoting political dialogue and economic relations and by implementing development cooperation projects in the region, said Finnish foreign ministry in a press release.

“In Central Asia, the EU is a welcome and balancing partner to help tackle the challenges of the region. The EU has many tools that can be used to promote recovery from the global pandemic. The mandate of the EUSR for Central Asia emphasizes the need to strengthen regional cooperation and stability in collaboration with the countries of the region and other international actors.  In the coming years, this will be even more important than before,” Ms.Hakala noted.

September 2016 – August 2020: Ambassador, Permanent representative of Finland to the UN, WTO and other international organizations in Geneva

Responsible for development and coordination of the Finnish policy line and activities concerning Russia, Ukraine, Belarus, Moldova, Armenia, Azerbaijan, Georgia, Kazakhstan, the Kyrgyz Republic, Uzbekistan, Tajikistan and Turkmenistan. As a DG had very close cooperation with all countries including yearly consultations and supervision of the Finnish development aid program for Central Asia. Active participation in the EU cooperation both in Brussels and in the region.

Responsible for activities and policy development with Ukraine, Moldova, Belarus, Armenia, Azerbaijan, Georgia, Kazakhstan, the Kyrgyz Republic, Tajikistan, Turkmenistan and Uzbekistan. As a Director, travelled widely in the region. EU-cooperation both in Brussels and capitals were an important part of the job since the Embassy network was quite scarce.

April 1995 – November 1996: Counselor in the Finnish Co-Chairmanship Team of the OSCE Minsk Process on Nagorno Karabakh

July 1989 – August 1990: Attaché, Deputy Consul in the Consulate General of Finland in Leningrad