Nursultan Nazarbayev, who recently stepped down from his post as the first president of Kazakhstan has been elected as the head to two important regional bodies. This underlines the widespread recognition of his achievements as a statesman of extraordinary stature.

This week, President Putin of Russia nominated him as the honourary chairman of EAEU, the economic union that envisages voluntary integration in the CIS space. This port does not exist previously and it has been created especially Nazarbayev. 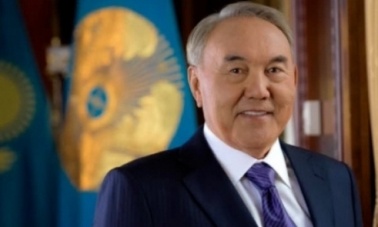