The UN General Assembly passed a resolution on 15 March 2022, declaring the bicycle a tool for combating climate change.

The resolution, passed unanimously by 193 countries, was initiated by Turkmenistan.

The non-binding resolution calls on member states to “integrate the bicycle into public transportation, in urban and rural settings in developing and developed countries.”

Increasing cycling through improved road safety and the promotion of bike-riding will help achieve “sustainable development, including the reduction of greenhouse gas emissions,” according to the resolution. 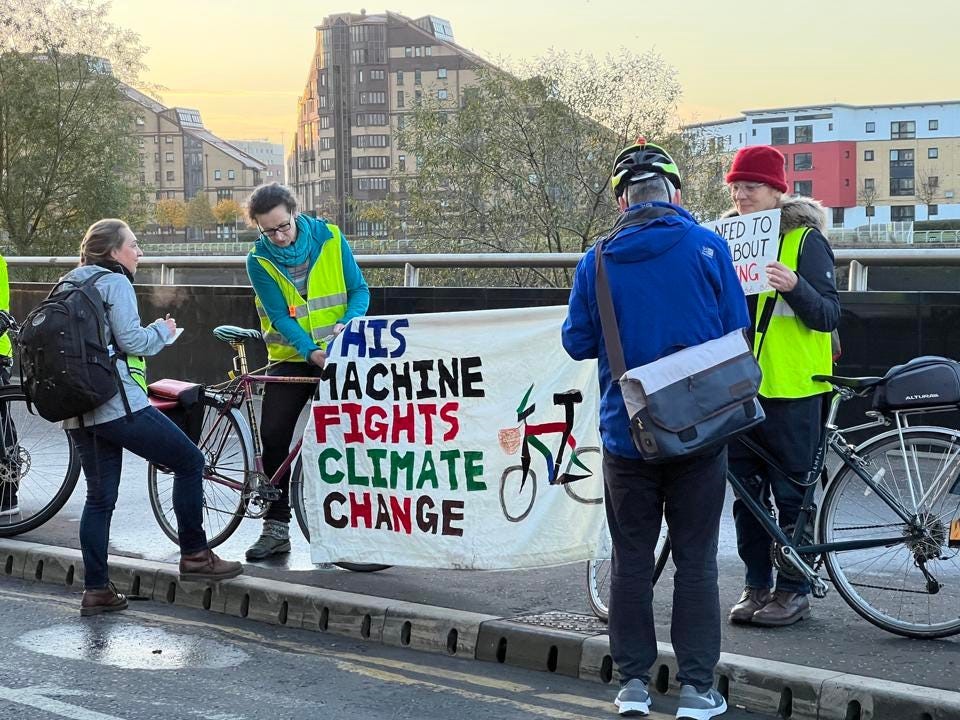 Turkmenistan has been promoting the use of bicycle methodically for the last many years. President Berdimuhamedov leads several bicycle rallies every year to encourage the people, particularly the youth, to use the bicycle.

A large number of public and private shops in Turkmenistan sell a wide variety of bicycles suitable for all needs and every budget. Bicycles are also available on rent on hourly basis.

The velodrome at the Olympic Village in Ashgabat is one of the best in the wider CIS space.

The World Bicycle Day is observed on 3 June. The resolution for this was also initiated by Turkmenistan and adopted by the UN General Assembly in April 2018. /// nCa, 18 March 2022 (picture credit Carlton Reid)