You are here: Home / Articles And Reports / Sushi Contest in Ashgabat 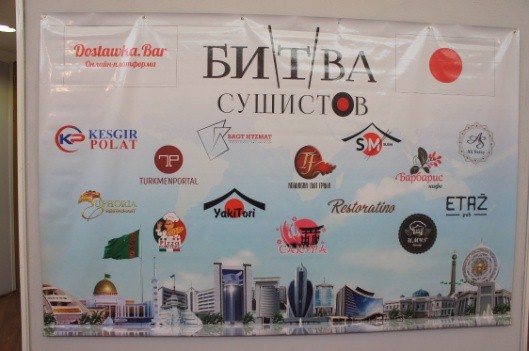 In recent years relations between Japan and Turkmenistan have been rapidly developing, including cultural and social spheres. One of the indicators demonstrating this fact is the culinarycompetition between the best sushi-masters in the country entitled the “Final Sushi Master’s Contest”, held on November 3in Ashgabat, wherethe Ambassador Extraordinary and Plenipotentiary of Japan to Turkmenistan Mr. Katsumata Takahiko took part. 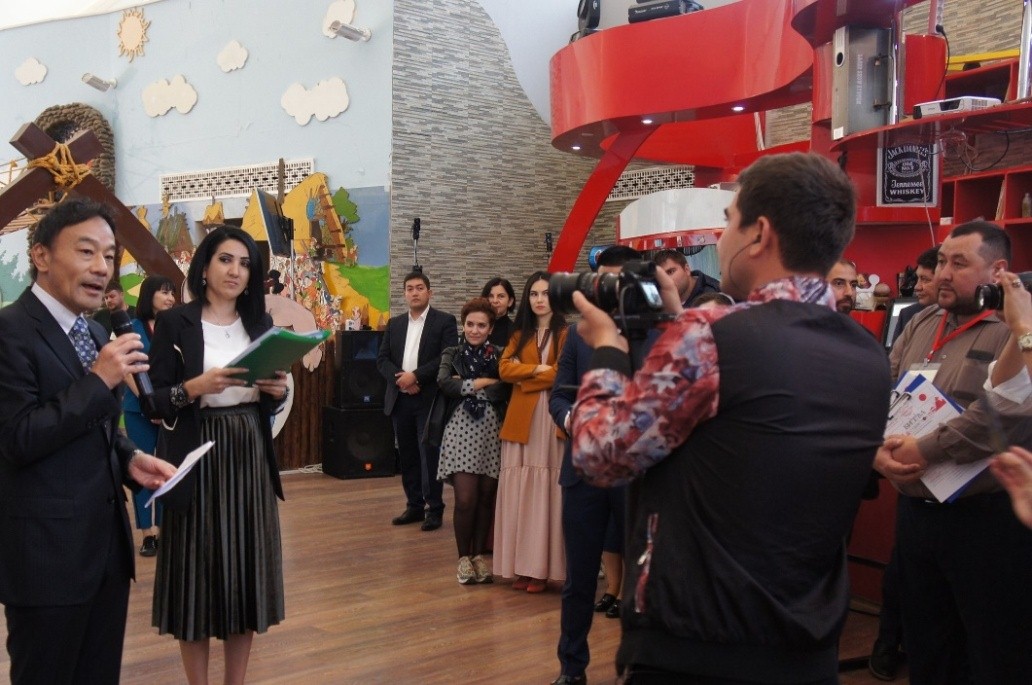 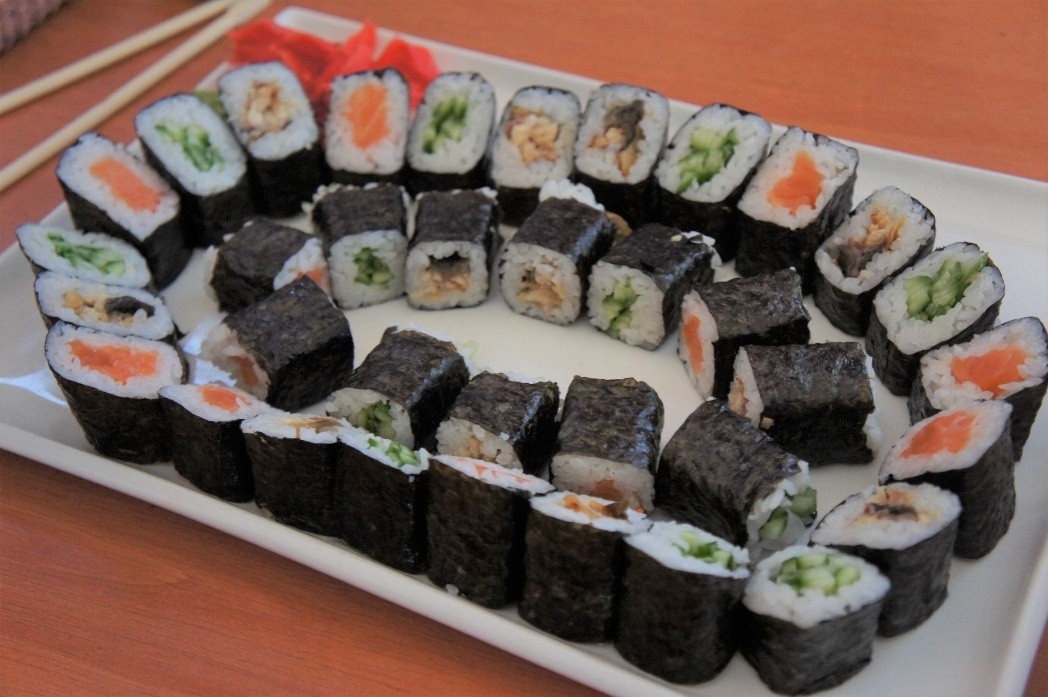 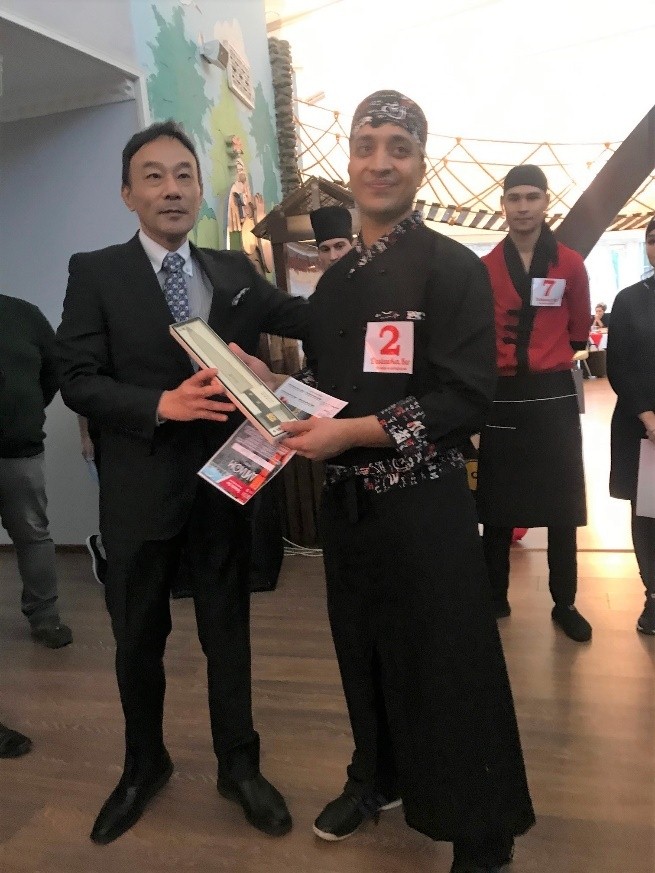 The following Ashgabat restaurantsparticipated in the “Final Sushi Contest”: 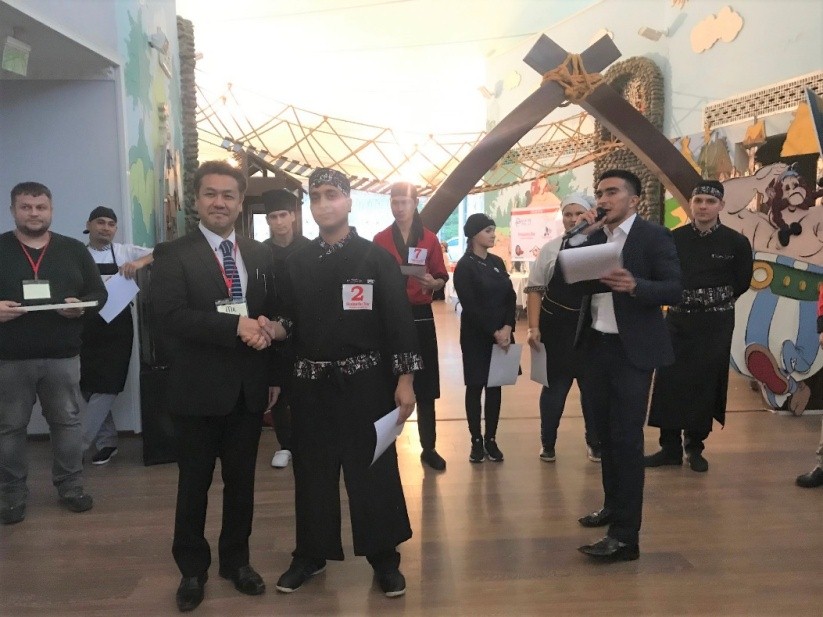 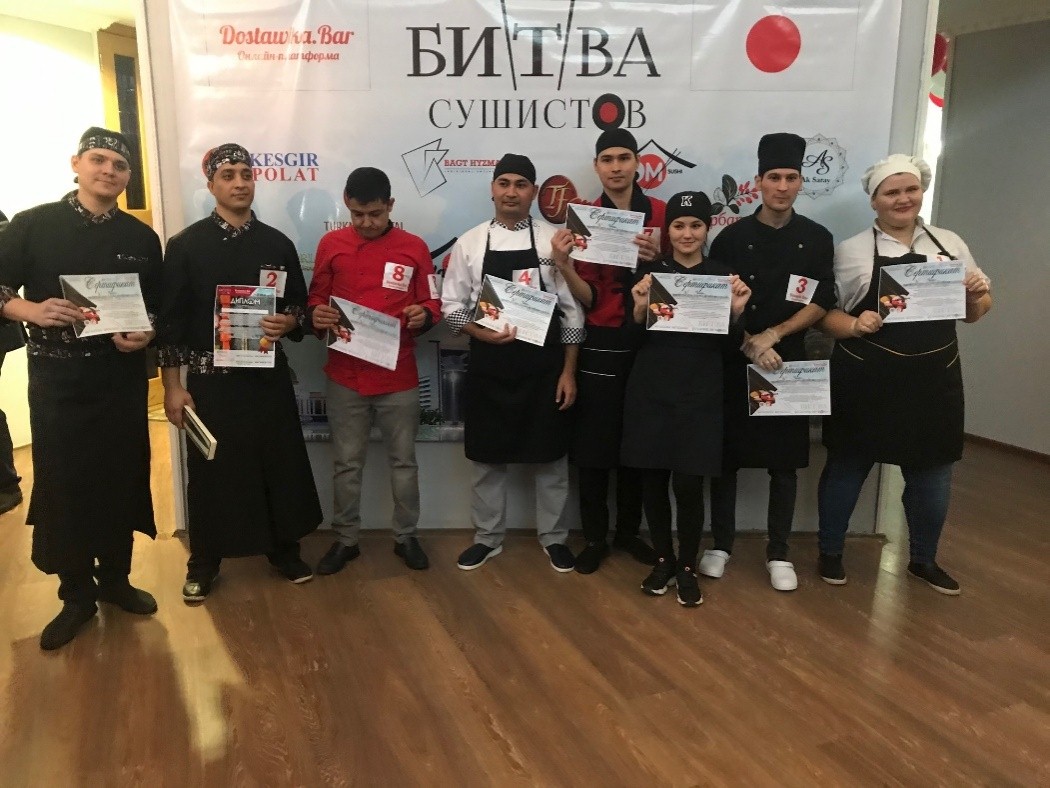 The winner of this tough competition is the chef of the “SM Sushi” restaurant Mr. Reyimov Ramon. The chef of the Ambassador’s official residence, Mr. Otsuka Koki, who took part as a judge of this competition, noted that he was very impressed by such a high level of sushi masters and hopes that this event will serve as an impetus to the further development of their professional level. /// nCa, 7 November 2019 [with major input from Japanese Embassy in Ashgabat]