You are here: Home / Articles And Reports / Embassy of Uzbekistan hosts reception in Ashgabat to mark National Day

The embassy of Uzbekistan in Ashgabat hosted on Thursday a reception to mark the 28th anniversary of the independence of Uzbekistan.

Here is the speech of Ambassador Akmaljon Kuchkarov on the occasion:

September 1, 2019 the 33.5 million people of Uzbekistan with a special excitement and enthusiasm celebrated the 28th anniversary of Independence of the Republic of Uzbekistan.

This great holiday, embodying freedom, the ability to command our own destiny and build our future, once again demonstrated the immense pride of the citizens of our republic for their country and their faith in its bright future.

Thanks to the large-scale transformations carried out under the leadership of the President of the Republic of Uzbekistan Shavkat Miromonovich Mirziyoyev in the socio-political and socio-economic spheres, today every Uzbek citizen actually feels his belonging to the country and its fate, united around the common goals and objectives of development and prosperity in Uzbekistan.

Large-scale transformations in Uzbekistan are conceptually framed in the “Strategy for the further development of the Republic of Uzbekistan in five priority areas”, approved on February 7, 2017.

In the short period after the approval of the strategy, more than two hundred laws and legislative acts have been adopted in Uzbekistan that aimed at liberalizing the public administration, ensuring the rule of law and further reforming the judicial system, developing the economy and improving social protection mechanisms for the population.

The true processes of democratization and liberalization of society have allowed mobilizing the creative potential of the Uzbek people towards achieving the goals of ensuring economic development and prosperity of society.

Currently, 456 foreign investment projects worth $23 billion are being implemented in our country.

Achievements of Uzbekistan in the sphere of economic liberalization and the development of entrepreneurship were well noticed in the international arena. Such rating agencies as “Moody’s”, “Fitch Ratings” and “Standard & Poor’s” assigned the Republic of Uzbekistan an international sovereign credit rating with “Stable” mark.

It should be emphasized that the achievement of high results in the economy and social sphere is facilitated by the constructive and peaceful domestic and foreign policy conducted under the leadership of the President of the Republic of Uzbekistan Shavkat Miromonovich Mirziyoyev, and recognition of the key role of Uzbekistan in Central Asia by the leading states of the world.

In the implementation of its strategic domestic and foreign policy priorities, Uzbekistan traditionally relies on the active support of its neighbors and partners, primarily Turkmenistan.

Thanks to the dialogue based on trust between the President of the Republic of Uzbekistan Shavkat Miromonovich Mirziyoyev and the President of Turkmenistan Gurbanguly Myalikguliyevich Berdimuhamedov, their strong political will, personal participation and support, an unprecedented intensification of Uzbek-Turkmen cooperation has recently been observed.

Our countries are demonstrating a real example of constructive cooperation and mutual support in the international arena.

Uzbekistan and Turkmenistan co-sponsored the adoption of a UN resolution on cooperation between the UN and IFAS on May 28, 2019.

Significant results were achieved in the trade and economic sphere.

This year, Uzbekistan delivered to Turkmenistan such goods as agricultural machinery, medical equipment and pharmaceutical products,  chemical fertilizers and others.

For its part, large-scale projects that are being implemented in Uzbekistan have allowed to increase the volume of imports from Turkmenistan of various industrial goods, including cement, glass products, construction materials, equipment and furniture.

Thus, in January-August 2019, trade between Uzbekistan and Turkmenistan tripled compared to the same period in 2018 and amounted to 315 million dollars.

Actively developing cooperation in the cultural and humanitarian sphere. Work is underway to deepen inter-industry, inter-regional cooperation and expand direct contacts between representatives of business circles of the two countries.

Today, it can be stated with full confidence, that centuries-old relations of friendship and understanding between the Uzbek and Turkmen peoples at the present stage are filled with special content and significance.

I am sure that thanks to the personal attention and support of the Heads of our states, the centuries-old strong bonds of friendship, good neighborliness and mutual support between the Uzbek and Turkmen peoples, the mutually beneficial cooperation relations and strategic partnership of Uzbekistan and Turkmenistan will continue to be strengthened and developed, being a reliable pillar in ensuring peace, stability and security in the region. 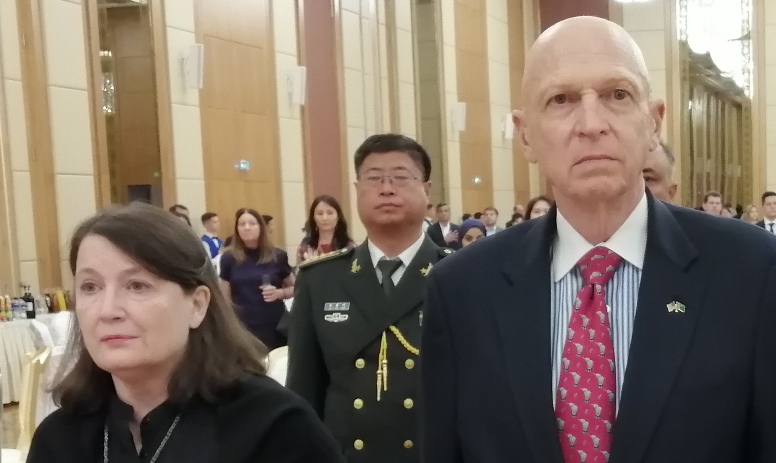 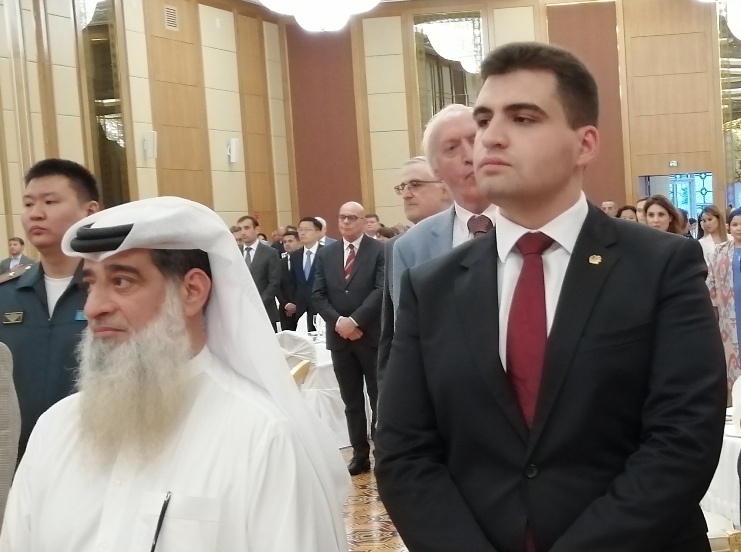 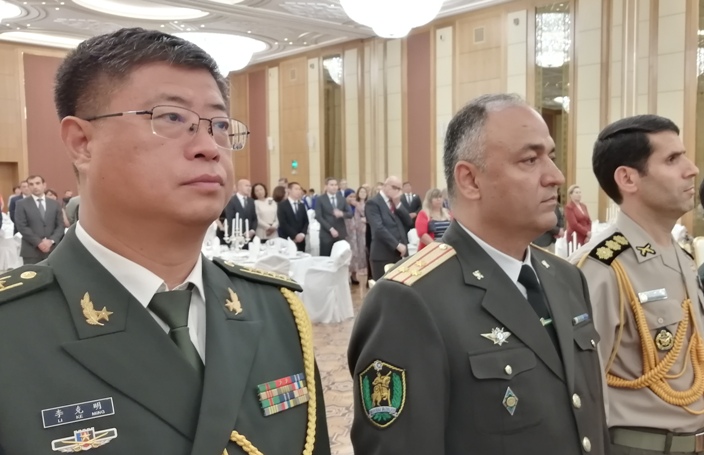 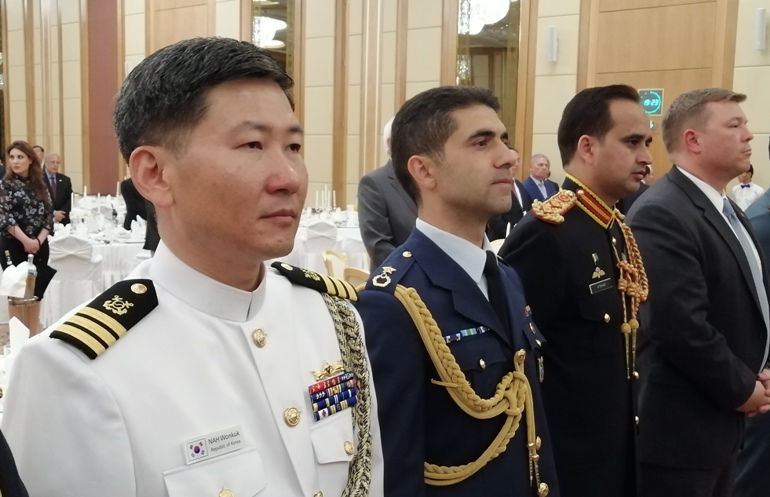 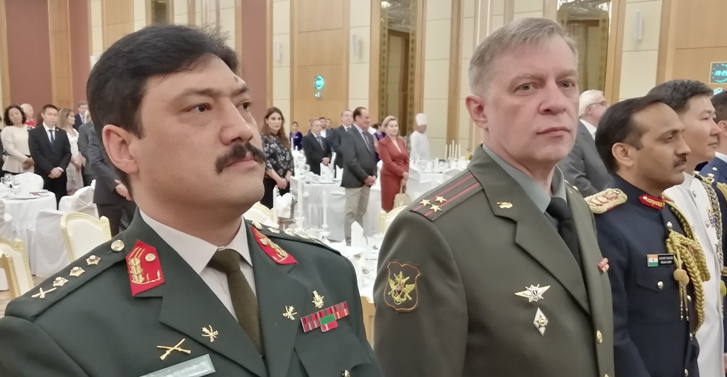 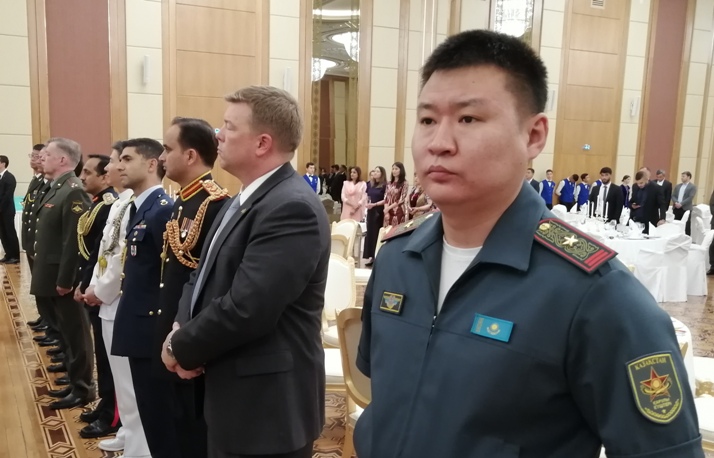 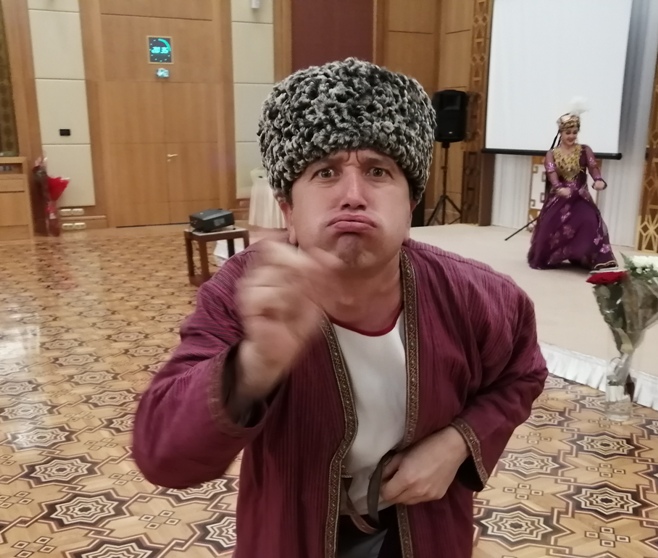