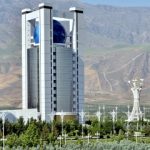 Turkmenistan will send humanitarian aid to Ukraine before the end of this month. This was announced  by the foreign office of Turkmenistan on 26 April 2022. The aid cargo will consist of medicines and medical products and supplies, and textiles. /// nCa, 27 April 2022 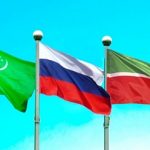 Elvira Kadyrova President of the Republic of Tatarstan of the Russian Federation Rustam Minnikhanov paid a one-day visit to Ashgabat on 24 April 2022. During the meetings with the President of Turkmenistan Serdar Berdimuhamedov and the head of the Halk Maslahaty Gurbanguly Berdimuhamedov, the prospects for expanding trade and economic cooperation were discussed. There is […] 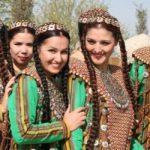 Ramilya Delmuhametova On 16 April 2022, the 5th session of the Halk Maslahaty of the Milli Gengesh (upper house of the Parliament) was held in Ashgabat, where 15 Laws, previously approved at by the lower house, were adopted. In particular, amendments were made to the Law of Turkmenistan “On the proclamation of March 8 as […] 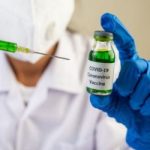 The presidential approval published in the Turkish Official Gazette has brought into force the Intergovernmental Agreement between Turkey and Turkmenistan on grants in the field of health care, signed in September 2021 in Ankara. The agreement specifies delivery by Turkey to Turkmenistan of 150,000 doses of inactive Covid-19 vaccine and 19,800 boxes of Favipiravir tablets […] 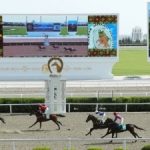 A fine tapestry was woven by back-to-back events over the weekend, celebrating the heart and soul of the Turkmen – the Ahal-Teke Horse. The culminating point was the composite event held on Sunday, 24 April 2022, at the Ahal-Teke International Equestrian Complex near the western edge of Ashgabat. It consisted of the annual races in […]