On March 11, the British Embassy organized a spring tree planting campaign at the Ak Altyn Hotel, aimed at supporting the efforts of the Government of Turkmenistan to plant trees and protect the environment by bringing the younger generation closer to nature. Embassy staff, young volunteers, as well as young people from the Public Organization “Yenme” and the Center for Support of People with Disabilities took part in this “green” action. In total, more than 80 trees were planted, such as maple, plane tree, ash and mulberry.

“We are very pleased to take part in the greening of our city. It is right that alleys are planted in our country every year, squares are laid. We young people always take and will take an active part in planting trees. We could not but join today the good deed organized by the British Embassy on the eve of the nationwide tree planting campaign in Turkmenistan,” the young participants of the action said.

“It was a great pleasure and privilege for me to meet such talented, friendly and motivated young people, and I look forward to meeting them again!” said Ambassador Lucia Wilde. 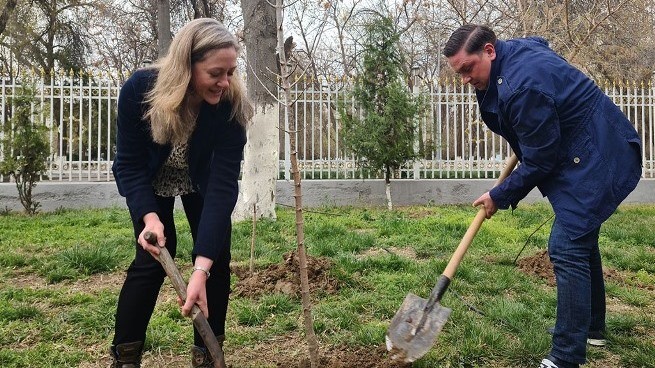 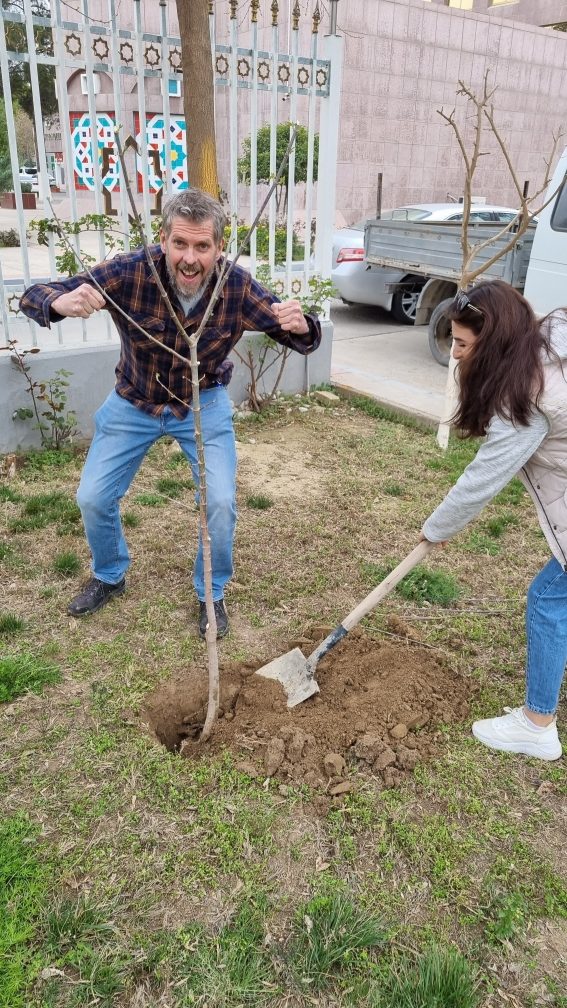 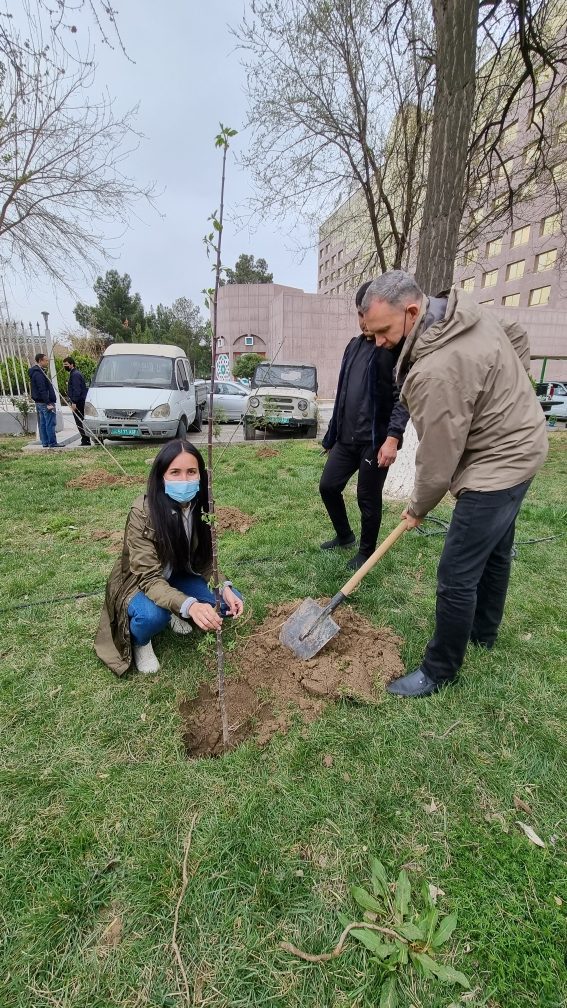 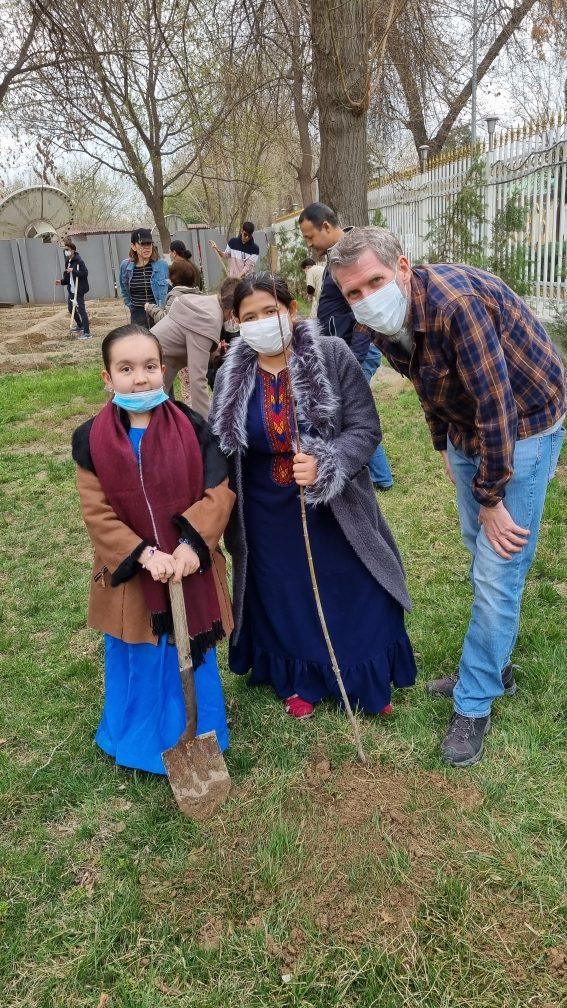 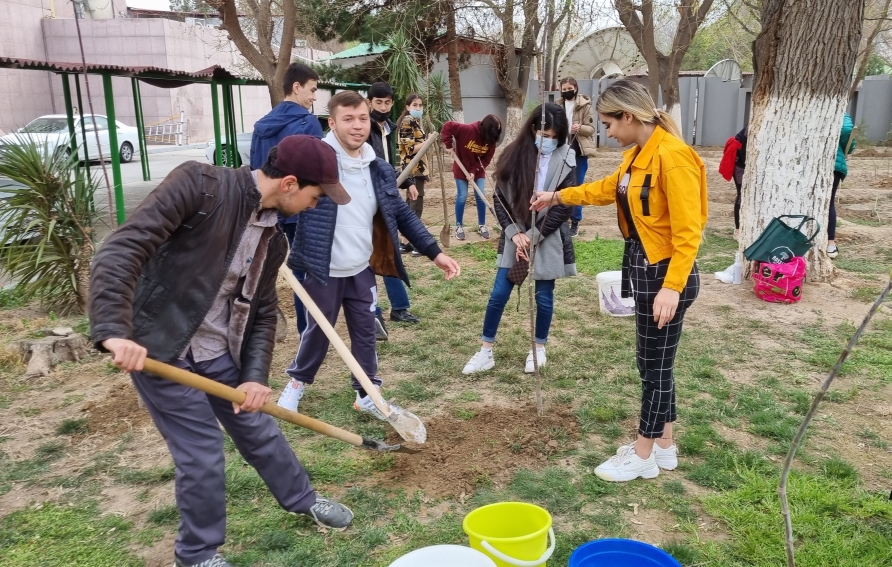 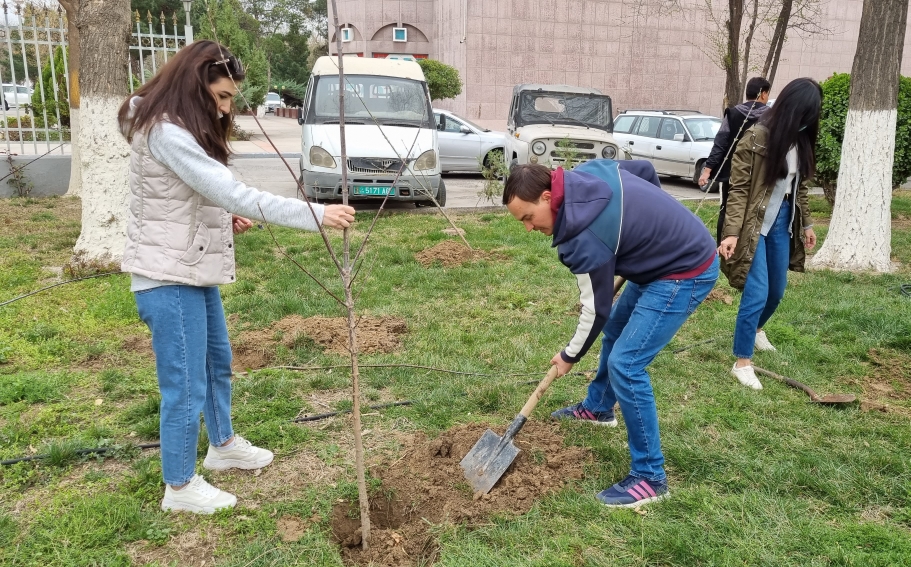 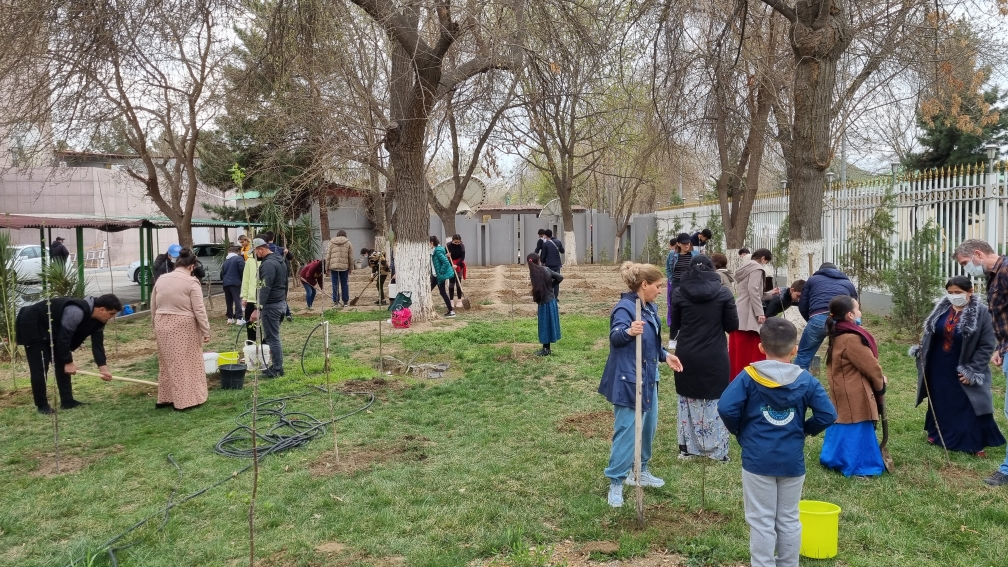 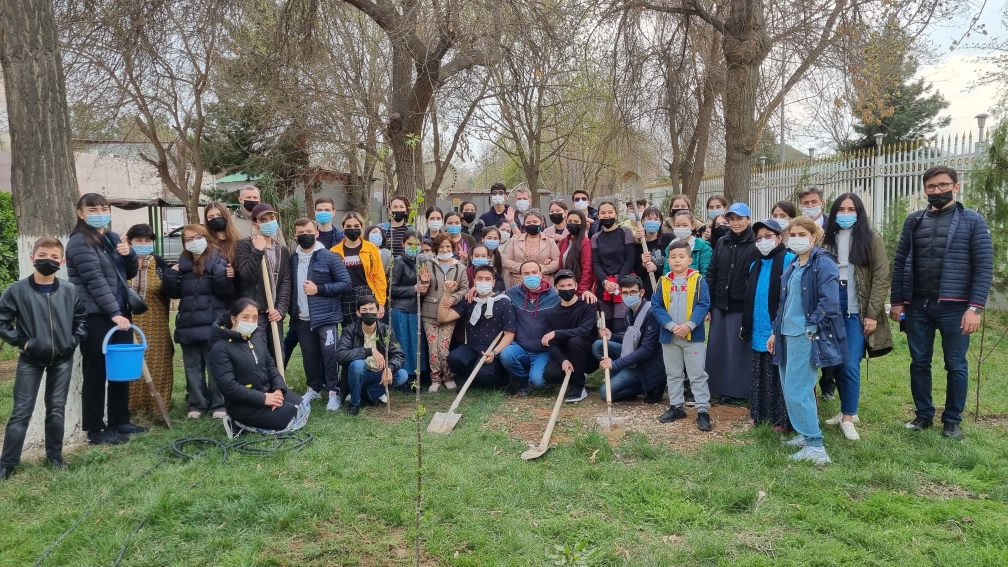