You are here: Home / Articles And Reports / Tatarstan – Turkmenistan

New Consul of Turkmenistan met with the mayor of Kazan

The Consul General of Turkmenistan in Kazan Atadurdy Bayramov, appointed in May this year, met with the mayor of the capital of Tatarstan, Ilsur Metshin.

The sides discussed promising areas of cooperation, the press service of the Kazan mayor’s office reported. 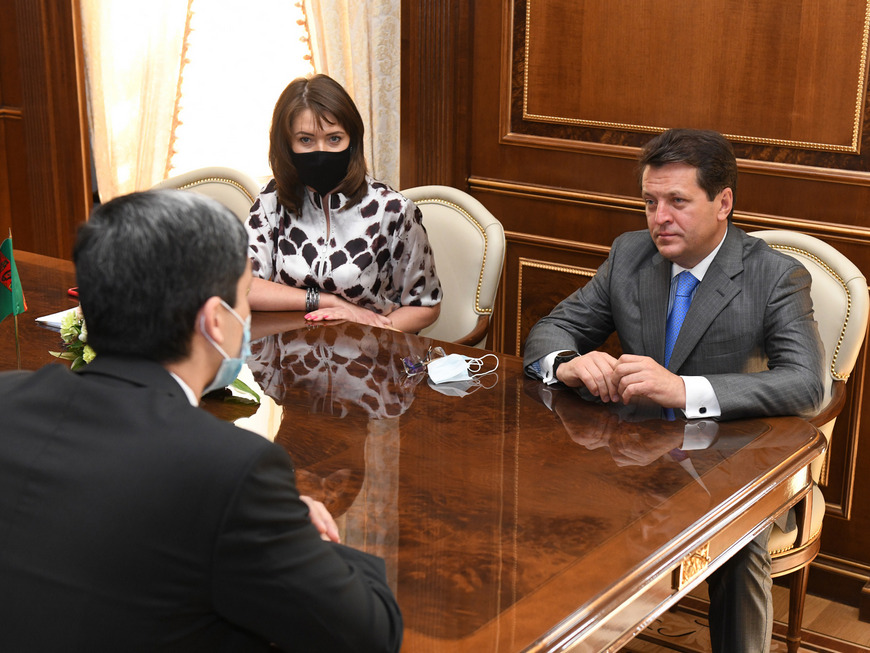 According to Metshin, the opening of a new Consulate General in the capital of Tatarstan serves another important step to strengthening friendly and partnership relations between Russia and Turkmenistan. He expressed readiness to provide all-round assistance to the Turkmen mission and wished the Consul General successful work.

Bayramov, in turn, noted that Turkmenistan attaches great importance to the development of Turkmen-Russian relations in many areas. “Regional cooperation is also a priority for us. Tatarstan rightfully occupies a leading position. We have established cooperation with the Republic in the trade, economic, cultural, humanitarian and social spheres. The partnership with major Tatarstan companies has been planned,” the diplomat said.

According to Bayramov, urban planning can become growing area of interaction.

The Consulate General in Kazan became the second such diplomatic institution in Russia. The first Consulate of Turkmenistan has been operating in Astrakhan since 2013. The scope of activities of the Consulate in Kazan includes 14 regions of Russia.

Trade mission of Turkmenistan can be opened in Kazan

The opportunities of opening a trade representative office of Turkmenistan in the capital of Tatarstan was discussed at the meeting of Consul General Atadurdy Bayramov with the head of the Tatarstan Investment Development Agency (TIDA) Talia Minullina. 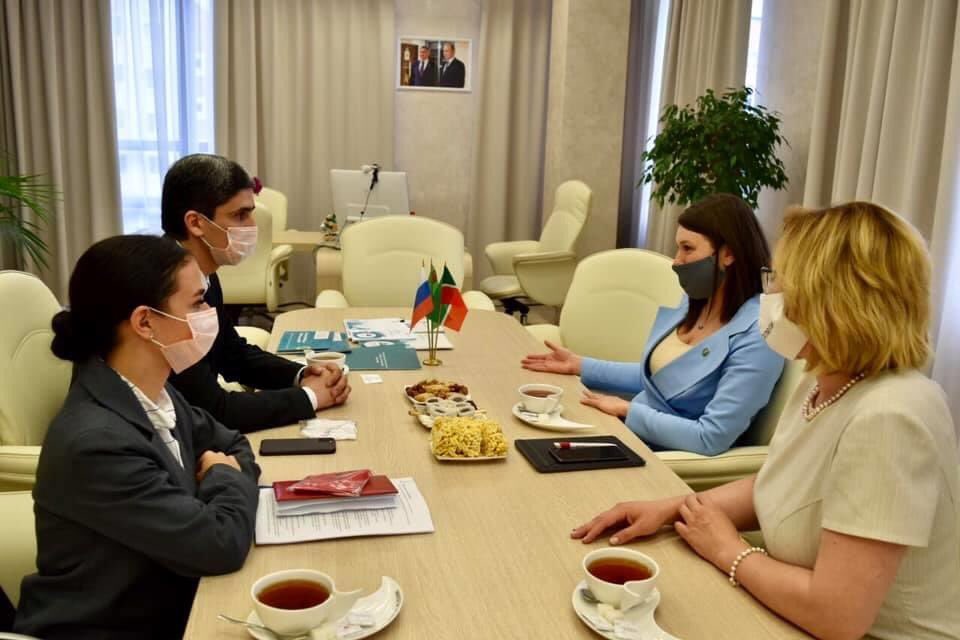 “For us, the Turkmen-Russian relations are a priority. Our trade turnover has grown recently, and Tatarstan accounts for a large share. We are ready to work on opening a trade representative office,” Bayramov said.

TIDA was established in June 2011. The agency is responsible for attracting investment, supporting and implementing investment projects, creation a favorable investment climate, increasing the investment attractiveness of Tatarstan, and public-private partnership. 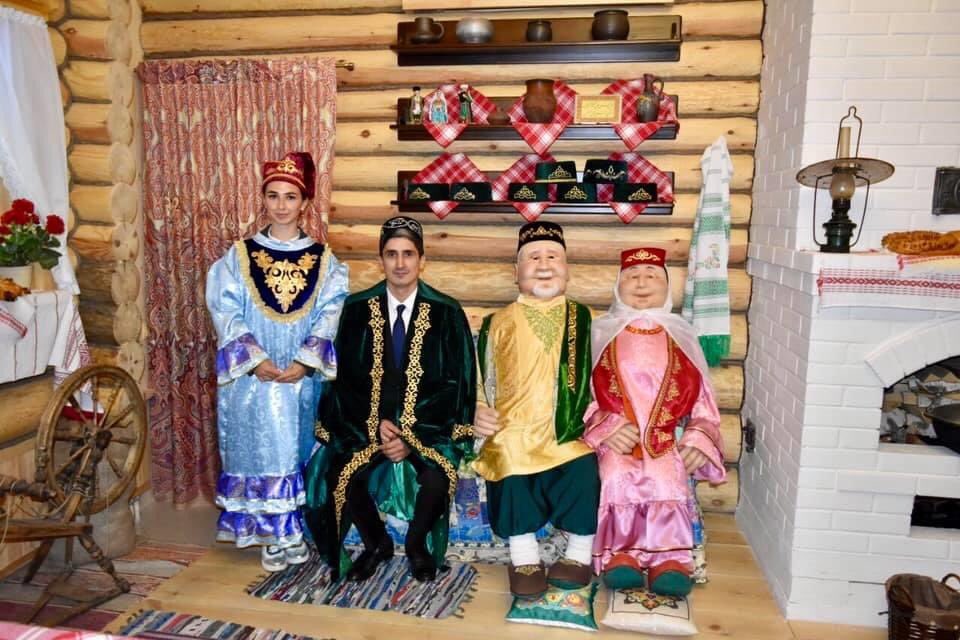