Watan, the flagship news show of the Turkmen TV aired a report on Sunday evening (4 August 2019) about the vacation activities of President Berdymuhamedov.

In one sequence the president was shown riding a bicycle and giving some instructions to the mayor of Ashgabat, Durdyliyev, who was also following on a bicycle.

In another sequence, the Turkmen leader was shown arriving at the gym where he met the members of the national security council. He did a workout session on some exercise machines and later explained to his security council team the correct use of various machines.

In another clip he was shown driving an off-road vehicle in the Karakum desert and making daring circles around the Derveze crater that is continuously burning for the last several decades.

At the Ahal-Teke equestrian complex the president was shown riding one of his favorite stallions – Sha-polat – putting it through canter and trot.

In a music studio he was shown refining a number composed by his grandson Kerim Berdymuhamedov who has recently completed his music school education. The president invited the music experts to comment on it and suggested that it could be used during the Independence Day celebrations.

He was shown at a firing range, scoring nine out of nine bulls.

He made a few throws at the bowling alley, knocking down all the ten pins.

The president was shown in his study, reviewing the proof copy of his newly completed book on Alabay, the Turkmen sheepdog.

In each activity the president was dressed in different clothes, suggesting that the recordings were made in the course of several days.

After finalizing the proof copy of the book on Alabay, Berdymuhamedov wrote on the title page: Turkmen Alabay – Ashgabat – 4.08.19 and signed it.

If there were any lingering doubts about the health of the Turkmen president, this vide report should put them to rest. /// nCa, 5 August 2019

Here are some pictures and screenshot. The first six pictures are from TDH and the rest are the screenshots from the Turkmen TV footage: 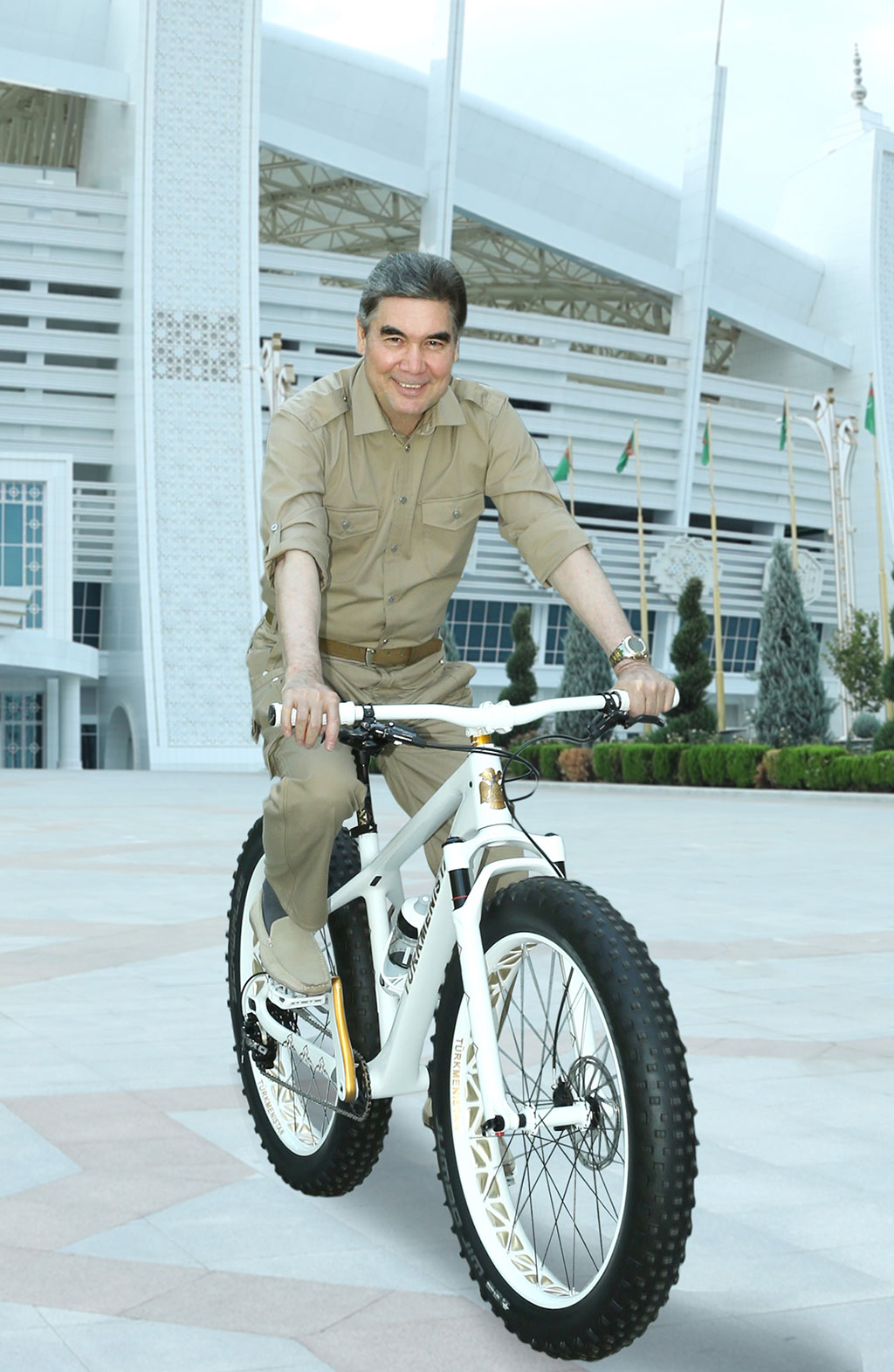 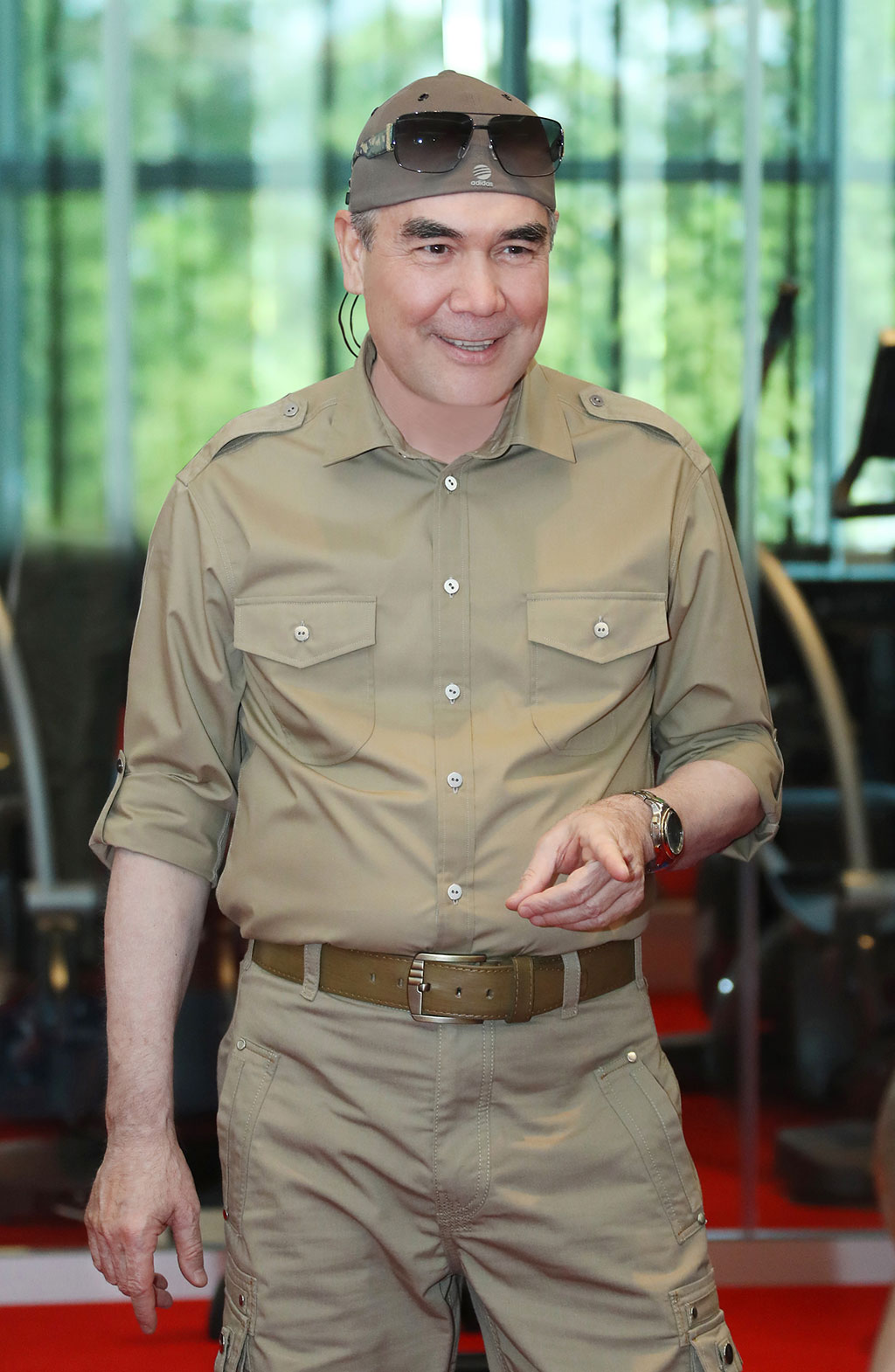 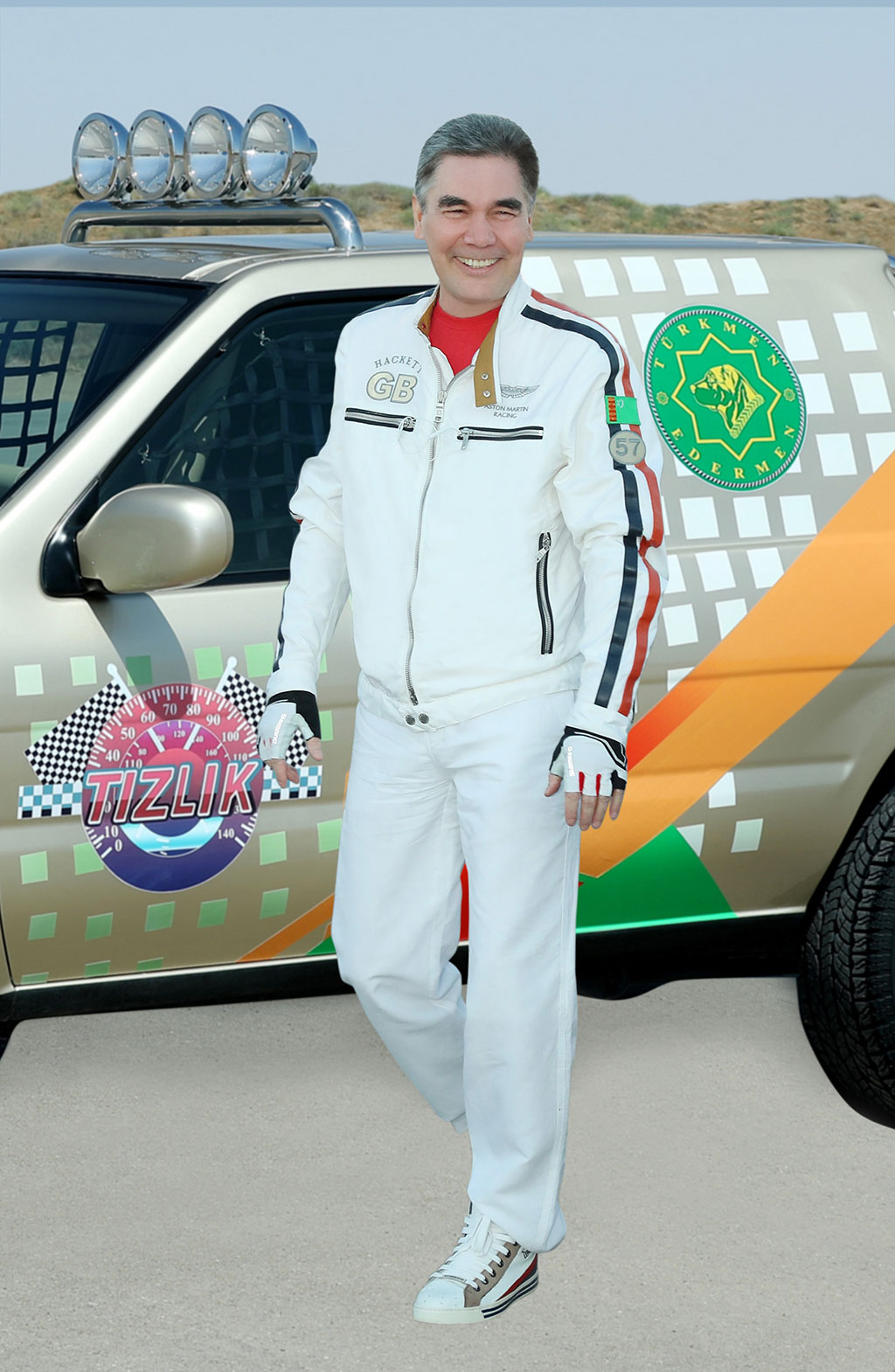 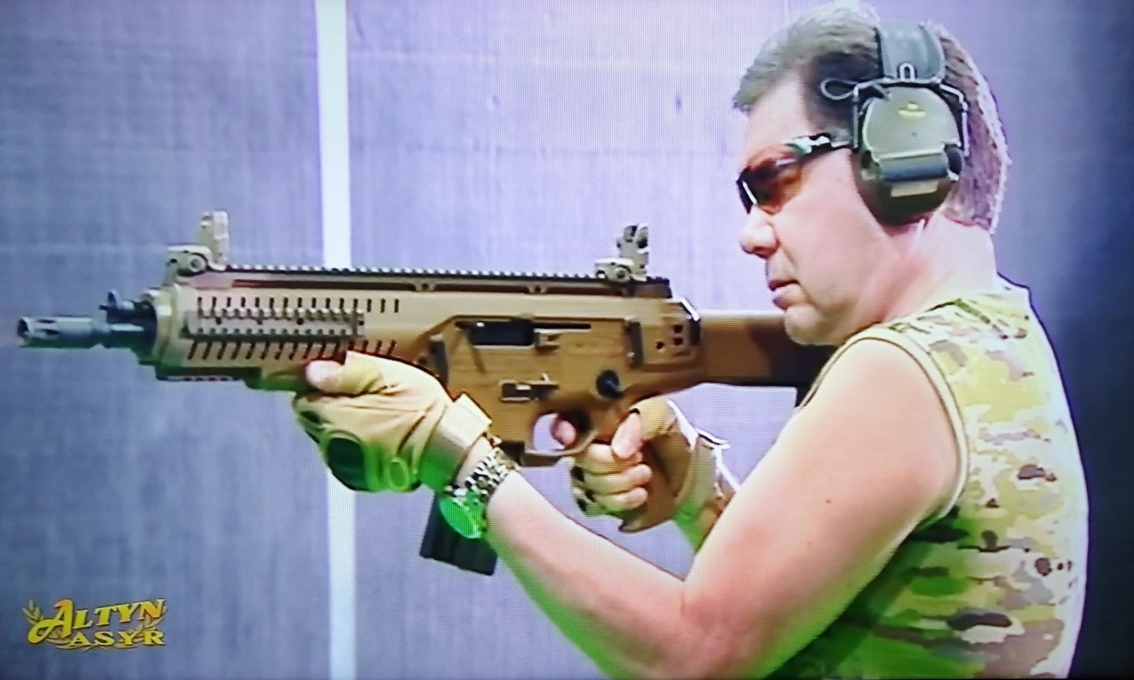 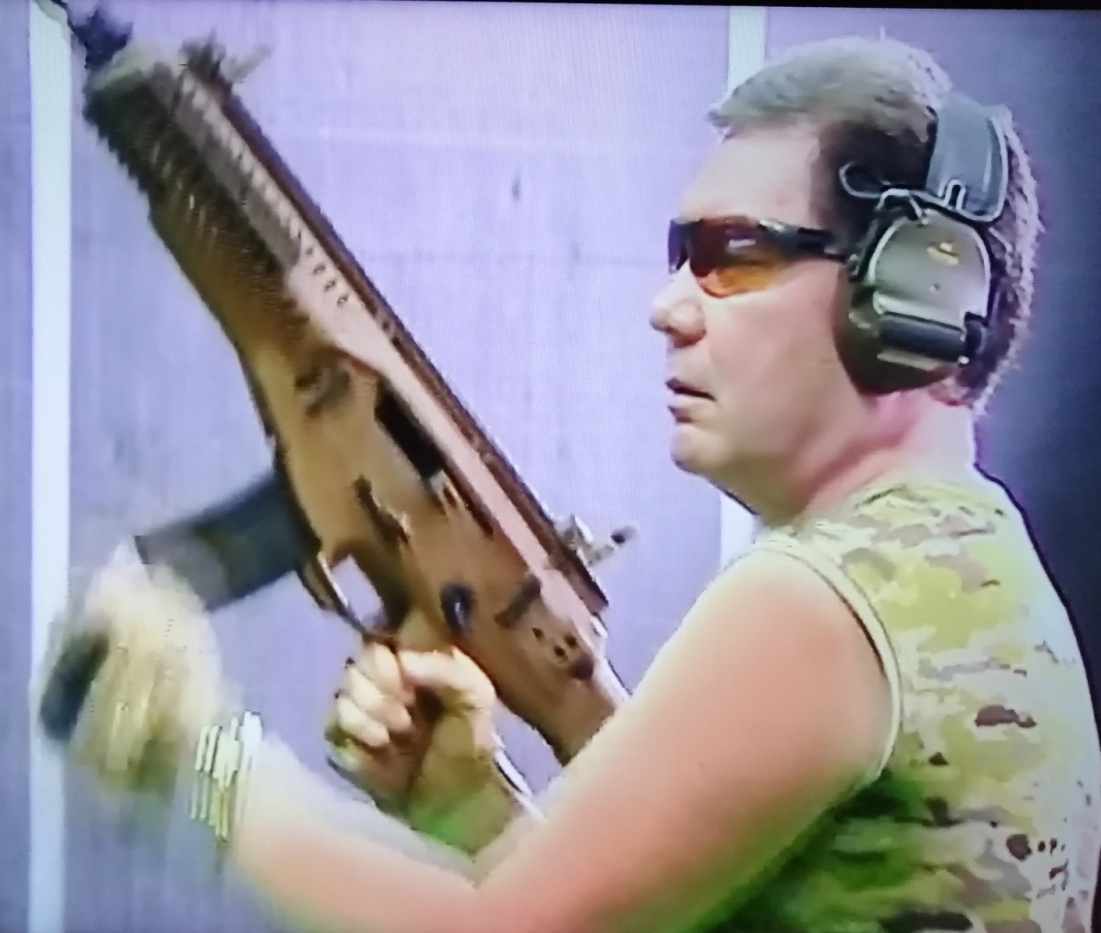 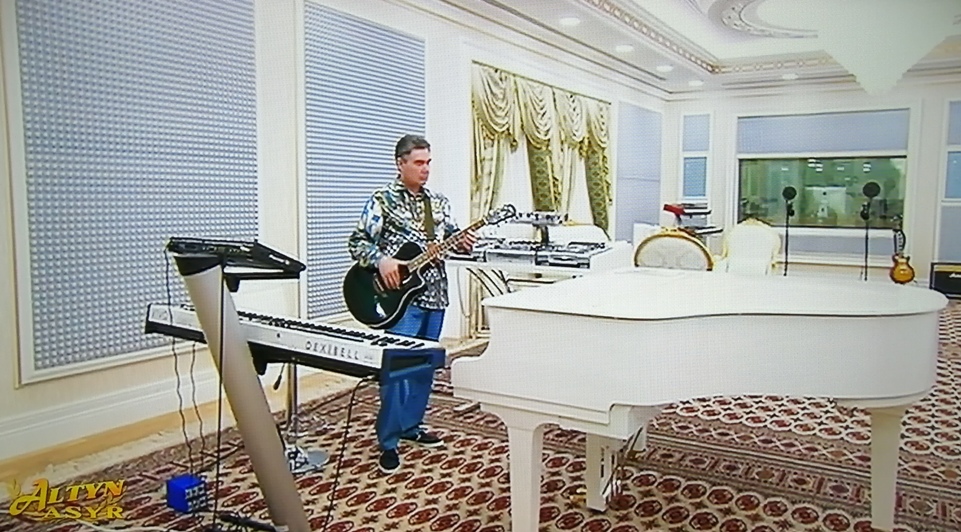 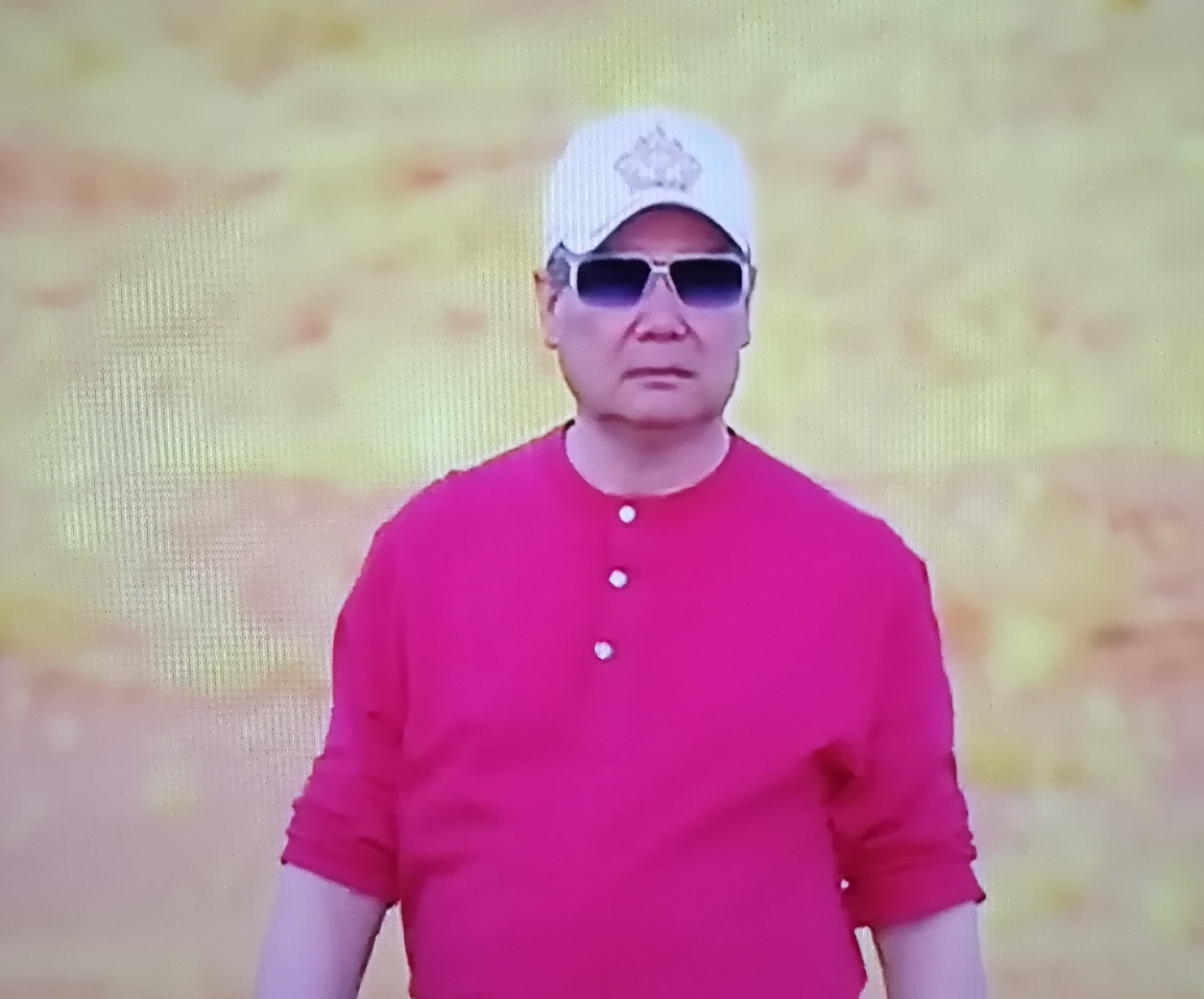 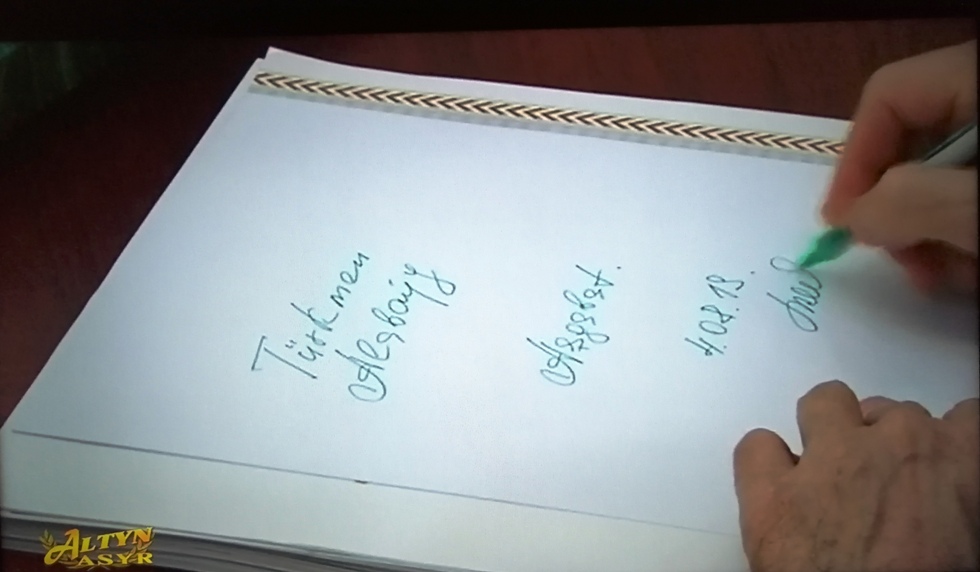