From 4 July 2022, the Turkmen authorities have allowed transit trucks to cross the Lotfabad checkpoint (Iran) in the city of Derregez in northeastern Iran in order to transport goods to Central Asian countries. The statement came from the head of the Transit and Road Transportation Department of Khorasan Razavi province Mortez Mojaradi. 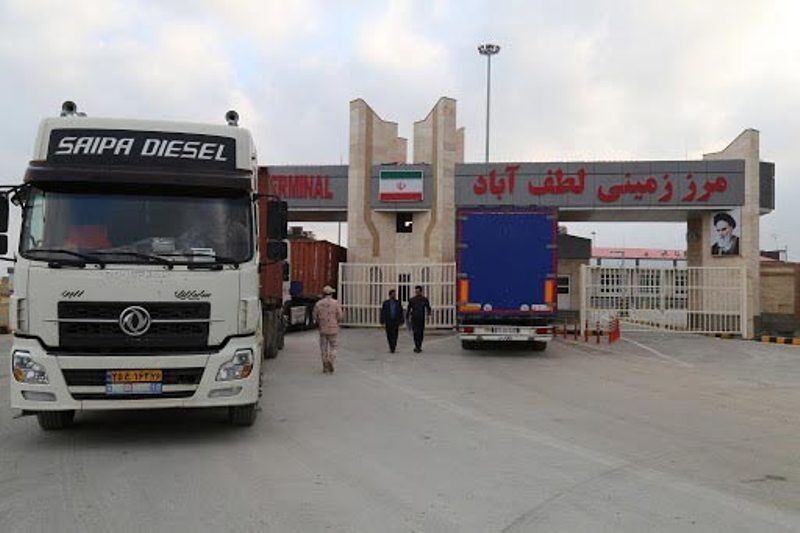 The agreement between Iran and Turkmenistan on the re-opening of transportation route through the checkpoint was reached within the framework of the international transport corridor “North-South”.

“After the arrival of transit vehicles in Turkmenistan, these trucks can leave Turkmenistan only through the Farab checkpoint on the border with Uzbekistan and continue on their way to other Central Asian countries, and after unloading, they can return from Turkmenistan through the Sarakhs crossing,” the Iranian official clarified.

Lotfabad checkpoint is located on the Iranian-Turkmen border, 300 km north of Mashhad and 110 km south of Ashgabat.

According to Mojaradi, the first few days one or two transit trucks crossed the border daily, now this number has reached 20 trailers per day. Most of the transit trucks are from Turkey, and the rest are from Tajikistan and Kyrgyzstan. ///nCa, 27 June 2022