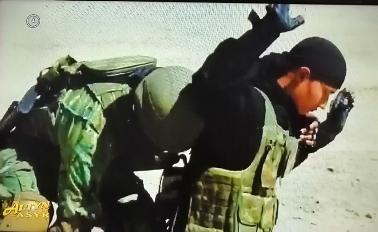 In the snap exercises ordered by President Berdymuhamedov in the early hours of Thursday (13 June 2019), the armed forces and the interior troops of Turkmenistan demonstrated their capacity for dealing with multiple, complex threats.

In the first part of the exercise, the special troops of the interior ministry showed the skills to use different kinds of personal weapons. The active role played by the Alabay (Turkmen sheepdog) and AhalTeke horse as part of the interior service teams was also demonstrated.

The ability of the special troops of the interior ministry to use the sniper rifles and long bow and arrow was impressively accurate.

In the military exercises, held at another area, the recently acquired service vehicles from Uzbekistan were on display.

At the start of the exercise, A-29 Super Tucano, a multirole light aircraft that has recently been inducted into the service was shown in various maneuvers.

After that, it took the shape of a tactile exercise, except that the targets were various and the nature of threats was similar to the situations that may occur if highly trained, well equipped groups manage to breach the borders of Turkmenistan simultaneously from different points.

The scenario included the handling of hostage situations from passenger bus and aircraft.

As the exercise progressed, the involvement of air force increased, with the appearance of MiG-29s, SU-25s, Agusta-109 helicopters, Mi-24 helicopters, and tanks.

The ground forces showed the ability to either take over or shoot down an intruding drone.

The ability to deal with the chemical and biological weapons, and to liquidate their harmful effect was also shown.

The special services group of the military – Turkmen Edermen – showed the skills in close range and hand to hand combat. The degree of physical fitness, and the level of skill in the encounter, with or without weapons, was simply remarkable.

The president, an accomplished marksman, fired a hand weapon at several targets, and later used a pistol to hit the targets while riding a bicycle.

He also flew his own helicopter from one exercise ground to the other, and then back to the capital.

These exercises conveyed several messages, made some statements.

It was clear that Turkmenistan keeps abreast of the evolving nature of the potential threats and upgrades its preparedness options.

As can be visualized from the prevailing regional situation, the terrorists and extremists have honed their skills in the use of small and medium weapons, and have also become a deadlier non-conventional threat against the conventional armed forces.

The cases in some countries in the recent past show that the terrorists can quietly penetrate deep into the territory and stage attacks against multiple targets simultaneously.

These exercises conveyed the awareness of such threats and illustrated the different ways that could be used to contain the situation.

The spotlight was on the concept that the troops that detect the threat should also be able to handle the situation as best as they can while the support arrives.

The interior ministry has upgraded the skills and arms of its special troops and they are now at par with the standard of the special services group of the army. This adds to the capacity to deal with a number of active situations simultaneously.

In the backdrop of Turkmenistan’s increasing role as the transit territory for a number of corridors, there was the clear message that any threats to the passengers or cargo traffic would be eliminated in the shortest possible time, with the least damage to life and property.

The use of horses, dogs, and bows and arrow adds the dimension of silent ambush. This affords the element of surprise when dealing with a developing threat.

As the drones acquire a larger military role as well as their easy availability to any malignant groups or individuals, it becomes necessary to either take over them or shoot them down. Turkmenistan showed the ability to do the both.

These exercises were also a way to learn from the own experience and improve where the improvement is required. /// nCa, 14 June 2019 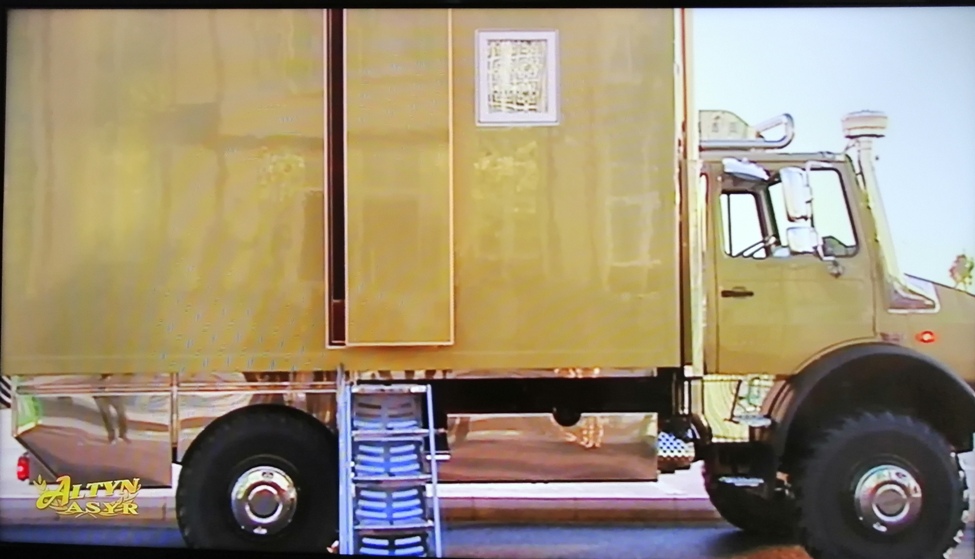 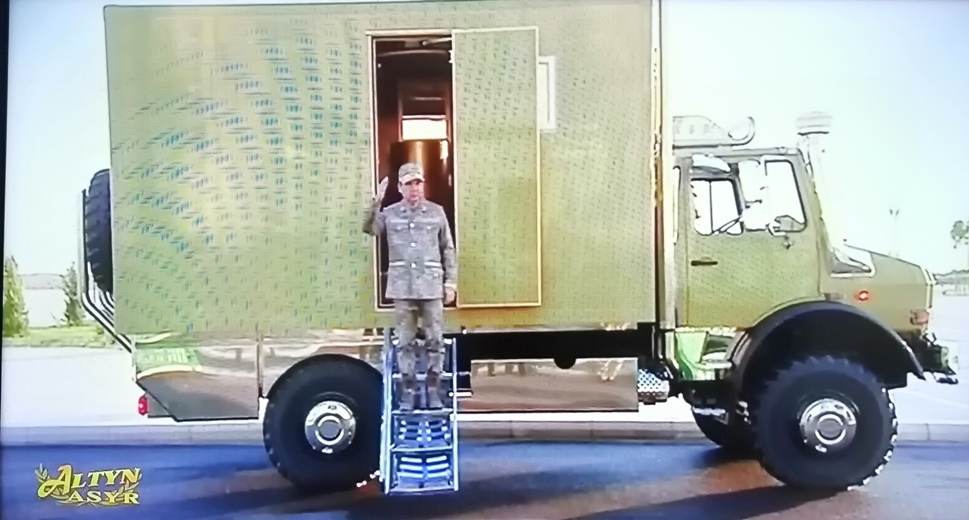 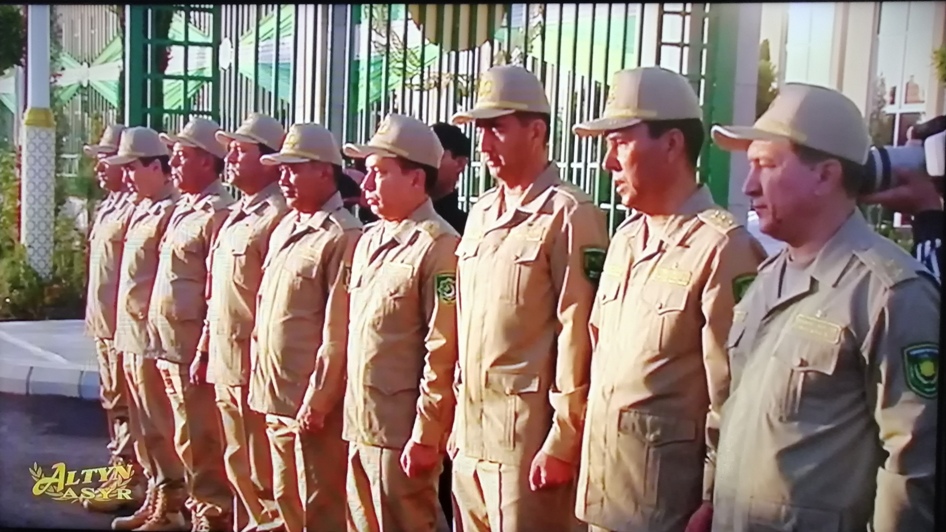 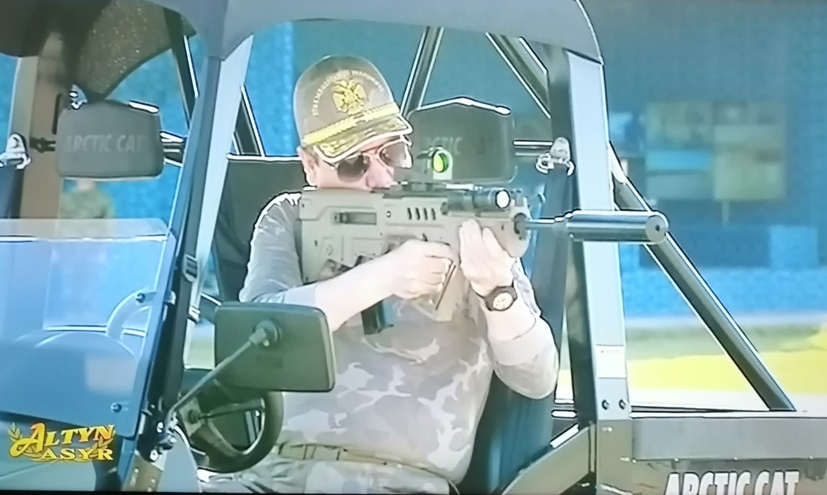 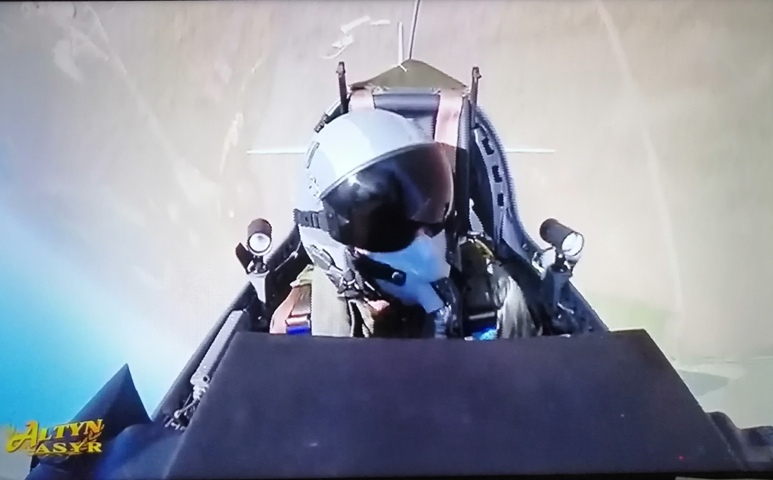 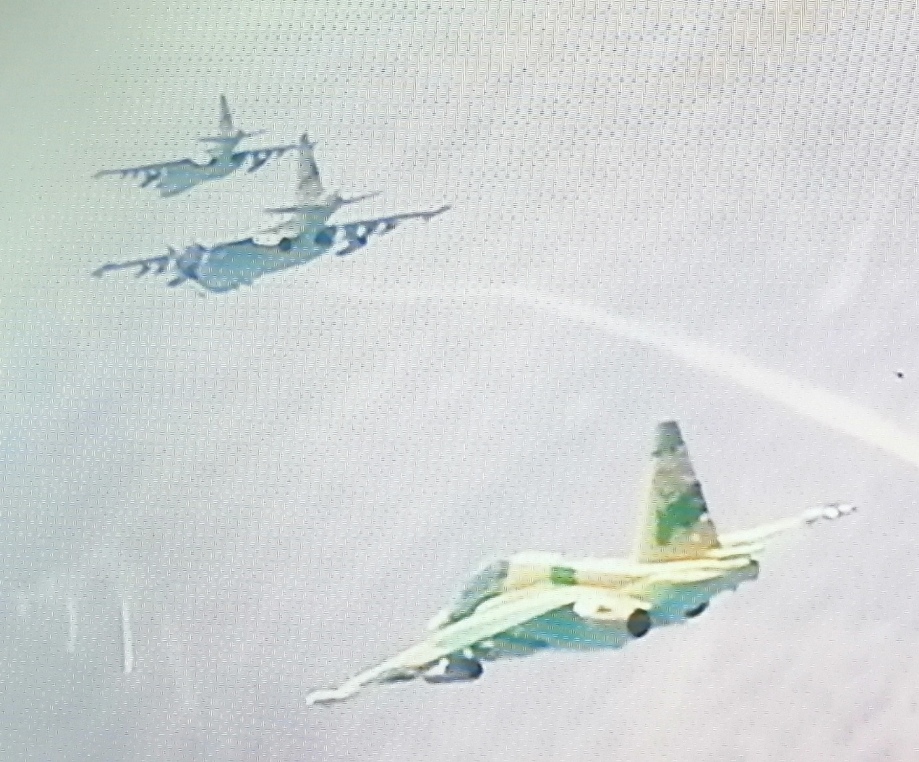 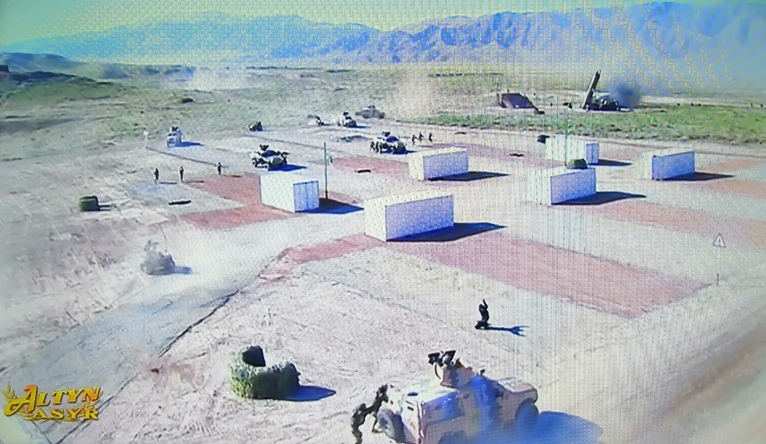 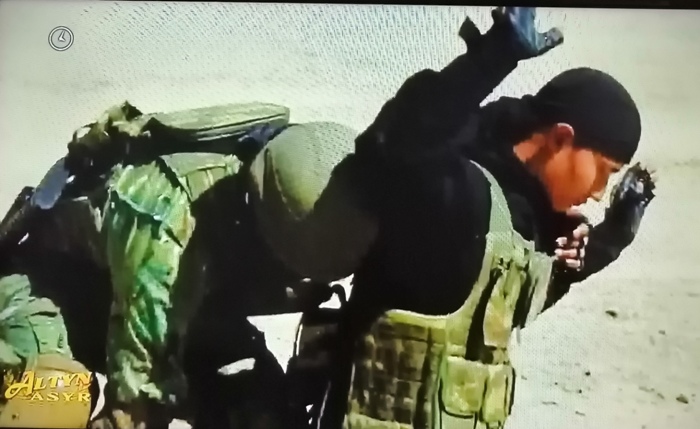 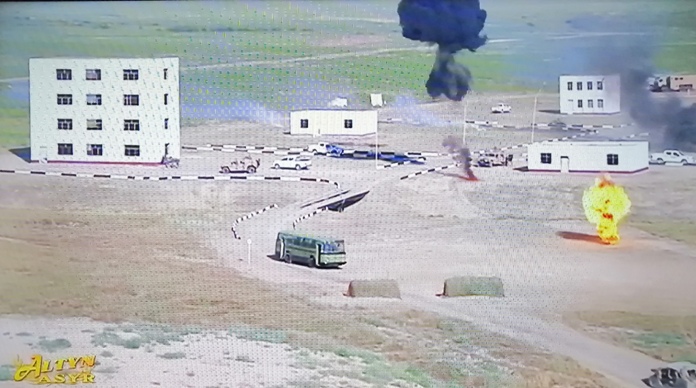 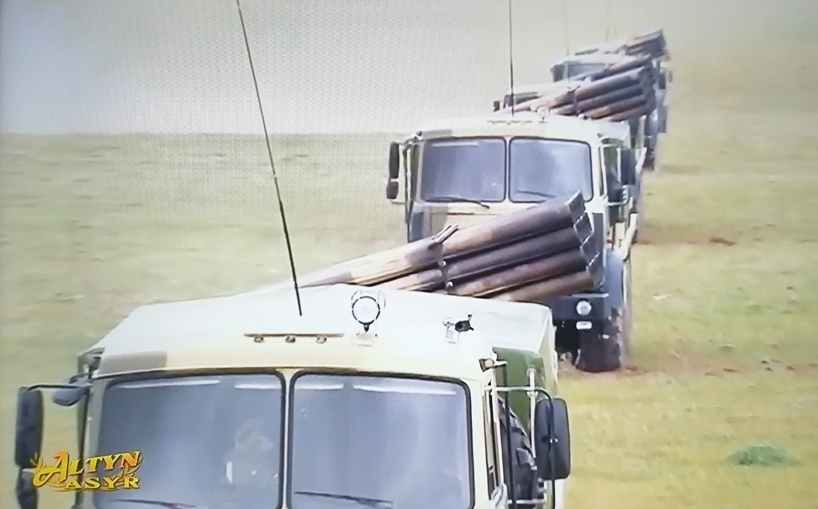 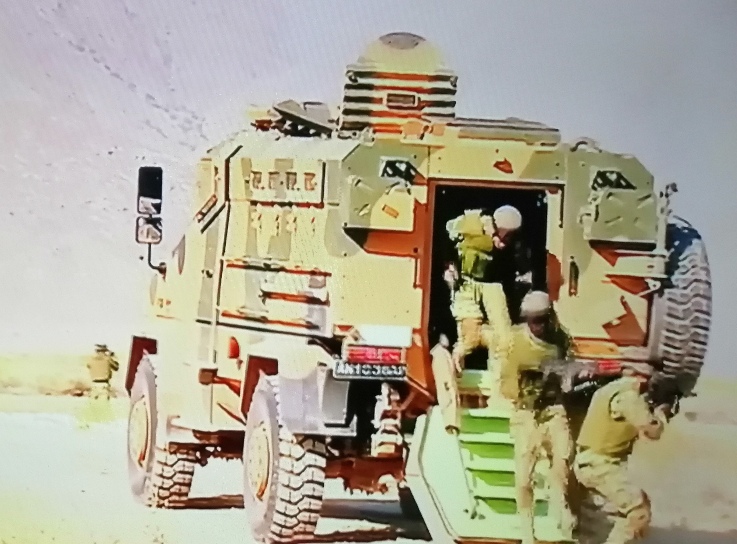 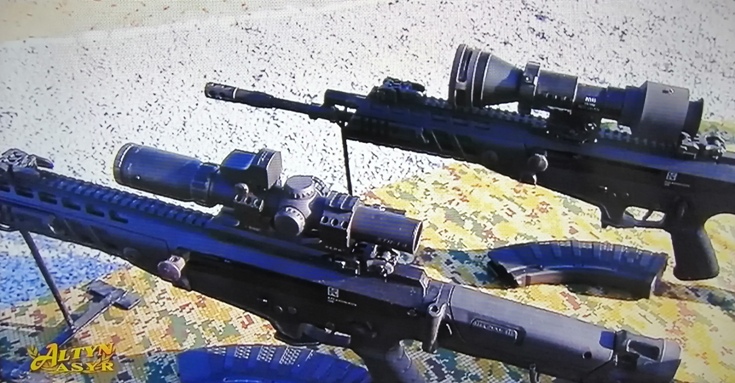