The rescue forces and agencies of Russia, Kazakhstan, Azerbaijan and Turkmenistan hold joint communication exercises in the Caspian Sea, in the area of responsibility of the Marine Rescue Coordination Center Astrakhan (MRCC), the Russian Federal Agency for Sea and River Transport reports.

The theme of the exercise was “Search and rescue of people in distress at sea, trying-out practical actions for organizing and conducting search and rescue operations, providing first aid to survivors.”

The maritime exercises were aimed to check the communication with the vessels and duty services of the cooperating organizations in the case of a real emergency situation in the Russian area of responsibility. 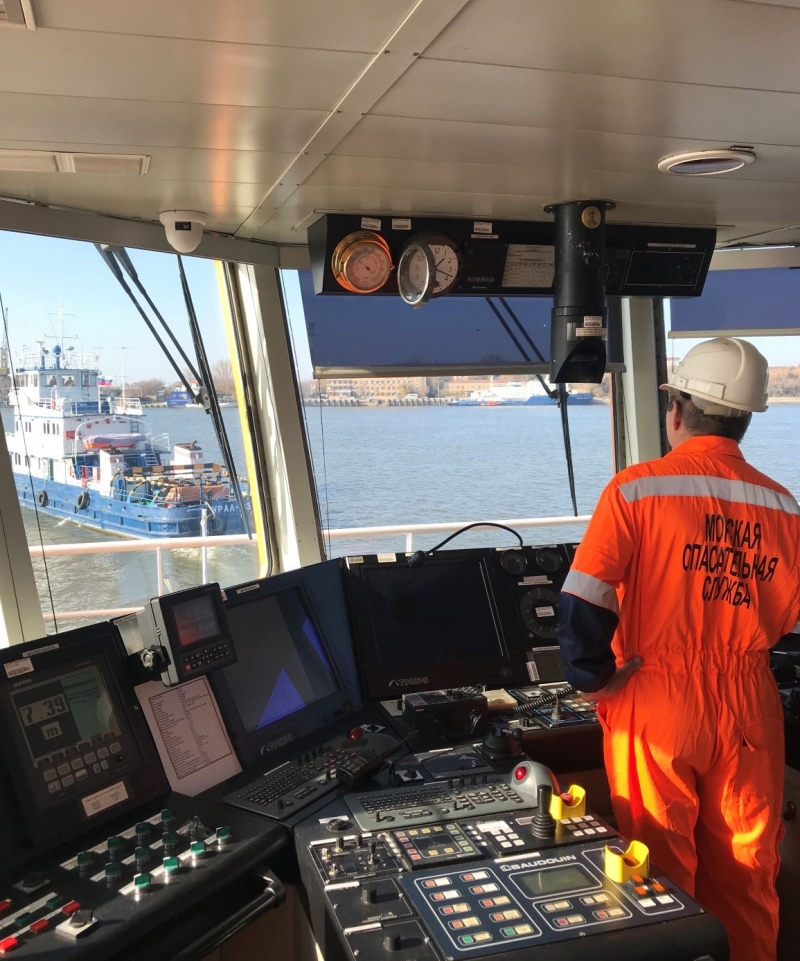 Turkmenistan was represented by the captain of the Turkmenbashi International Commercial Port.

According to the scenario, the MRCC Astrakhan received a message that the ship BT-100 triggered an emergency radio beacon. According to the “Sea” system (a system for monitoring the location of ships), the coordinates of the damaged vessel were determined and an alert was announced. The operators of the Global Maritime Distress and Safety System (GMDSS) sent a radio signal “Training accident” to the captains of ships at sea. All organizations and the ship owner interacting in an emergency situation were notified. After the ship “BT-100” did not get in touch with the coastal stations, the MSCC Astrakhan messaged a radio search “To all who saw, heard the “BT-100″ to inform the MSCC”.

The vessels at sea responded “there was no communication with the BT-100”. Immediately, the “Distress” call was transmitted.

All ships involved in the exercise, notified on their location and the estimated time of approach to a possible accident point.

At the same time, an operational team arrived at the MSCC. 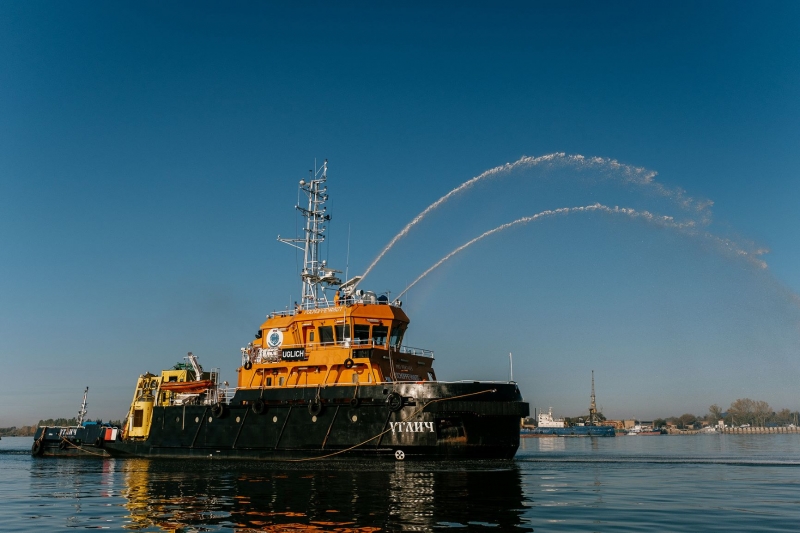 The head of the MSCC Astrakhan draw up an operational plan for the rescue operation. The plan was coordinated with the master of the ship “Vympel”, who led the operation. The time of the approach of other vessels and ships to the search area was specified. All possible communication channels were being checked.

The exercises wrapped up with a radio message from the National Center for Remote Identification and Tracking of Azerbaijan, notifying that communication with the BT-100 was established, the SOS signal was false. The Distress call was cancelled.

Joint rescue exercises in the Caspian Sea have been held annually since 2016 under the agreement on cooperation in the field of emergency prevention and response signed in 2014 between Russia, Azerbaijan, Iran, Kazakhstan and Turkmenistan. /// nCa, 22 June 2021