You are here: Home / Articles And Reports / Now is the time to speed up the transition to cleaner energy sources

We are at a critical moment for the future of our planet. Temperatures are rising, storms are raging and crops are failing across the world. Thus, accelerating the global energy sector’s shift from oil, natural gas and coal production and consumption to renewable energy sources like wind and solar is essential if we are to limit global temperature rise to 1.5°C.

Today, on 4 November, the COP26 Energy Day is bringing together governments, businesses, investors and organisations from across the world to demonstrate that the shift to clean power generation is inevitable and rapidly accelerating, and that ordinary people and their livelihoods are at the heart of this transition. Today we will hear how countries are increasing their climate ambition and celebrate action to make clean energy accessible and affordable and to improve energy efficiency. We will use this opportunity to share good practice globally and explore what further steps need to be taken to align and strengthen our collective efforts in support of the clean energy transition.

Accelerating the transition to renewable energy sources is a key part of the puzzle. To meet the goals of the Paris Agreement, the global transition to clean power needs to be four to six times faster than at present, according to the International Energy Agency (IEA) and IRENA.

The UK is bringing countries, development banks, investors, industry and civil society together to ensure that every country can access the investment and assistance to more rapidly scale up renewable energy. 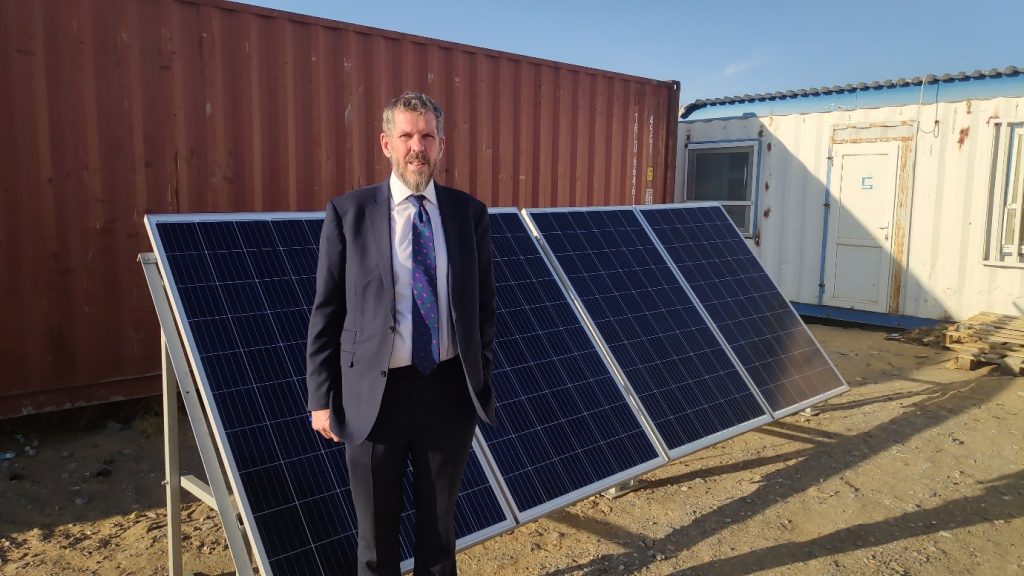 Countries often face barriers in expanding their renewable energy capacity, such as high capital costs, difficulty accessing finance, and lack of support with the technical aspects of the transition to clean power. That’s why, alongside leaders in the politics, finance and technology of the global power sector, we’ve launched the COP26 Energy Transition Council, which will harness multilateral convening power and sector expertise to more rapidly find solutions to drive forward a transition to clean energy in developing countries.

Additionally, the UK will increase its International Climate Finance (ICF) support to at least £11.6 billion over the next five years, between 2021/22 to 2025/26. This represents a doubling of the UK’s commitment to spend at least £5.8 billion on tackling climate change up to 2021, announced ahead of the landmark Paris meeting, COP21, in 2015. This funding will accelerate innovative clean energy technologies such as energy storage in developing countries.  To further mitigation efforts, the UK in March also adopted a policy to end its public support for fossil fuels overseas and ramp up investment in clean energy.

Speeding up the move to renewables isn’t just good for the environment, it’s good for jobs and growth too. The cost of renewable power is falling rapidly, driven in part by path-breaking public finance investments. Since 2010, the cost of solar power has fallen by 85%, and that of wind power by 49%. Solar and wind are now cheaper than new coal and gas power plants in two thirds of the countries of the world and soon it will be cheaper in all countries. As IRENA has shown earlier this year, boosting investment in renewables would increase jobs in the sector to 42 million globally by 2050, four times more than today. 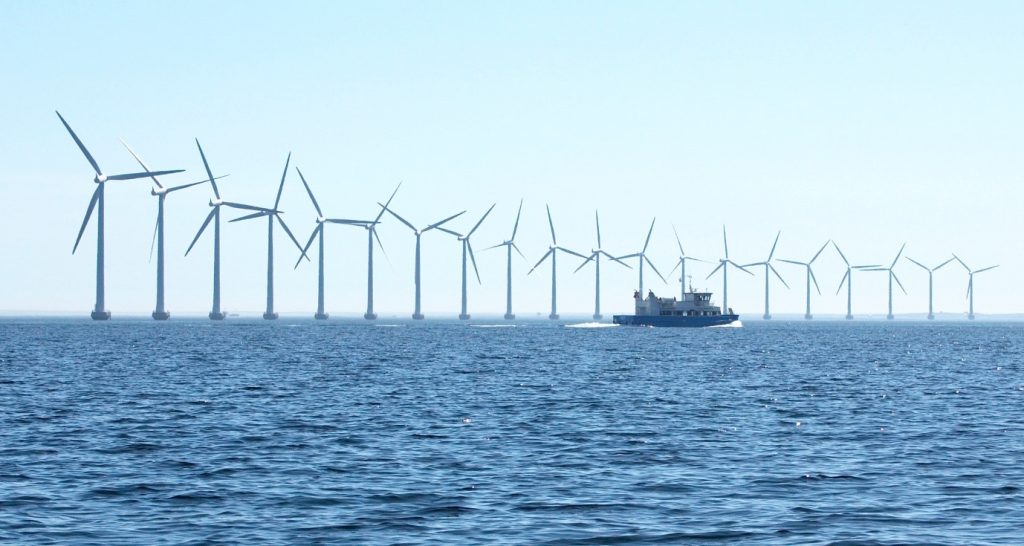 Investing in fossil fuel energy projects increasingly entails both social and economic risks, especially through the form of stranded assets, and has ensuing impacts on government revenue, local employment, taxpayers and utility rate payers. From a development perspective, such incorrect assumptions may incur unnecessary financial costs, e.g. investment in fossil-based power generation assets with high operating costs may become stranded before end-of-life. Investing in fossil fuel infrastructure risks locking countries into a high-carbon pathway for the next 30-40 years, while renewables become cheaper. A recent study has shown that investments in renewable energy have seen a 367% greater return than fossil fuels since 2010.

The arguments for a clean energy transition are clear. By speeding up the move to renewables, we can both reduce emissions and support a green and resilient economic recovery. At this critical turning point for our planet, there is no time to waste. 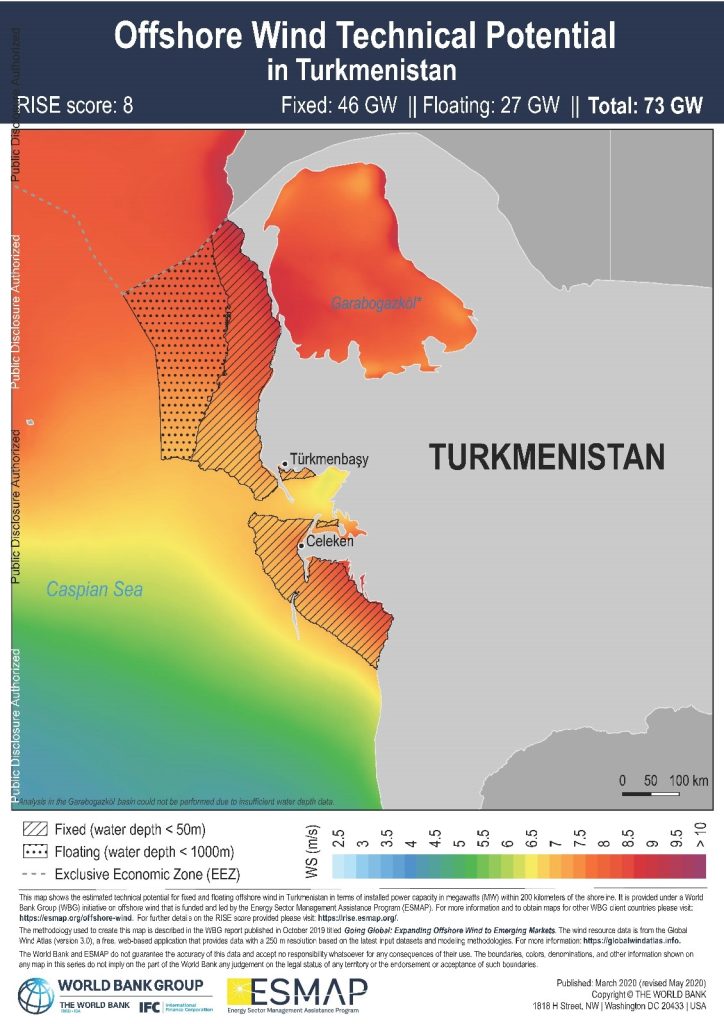 Solar energy can help Turkmenistan to capture more value from its natural gas. Research suggests that raising temperatures will lead to a sharp increase in electricity demand, especially in residential air-cooling. This demand could be met by solar energy reducing the demand for gas to generate electricity making more available to be exported or processed.

In addition, Turkmenistan has plenty of scope to reduce greenhouse gas emissions from flaring, methane leakage and venting. According to International Energy Agency about 40% of Turkmenistan’s current methane emissions could be easily captured at little or no cost and used for export, to generate power and produce high value-added products ready for export. This will bring additional hard currency to the national economy.

Methane emissions being detected by satellite surveillance in Turkmenistan represent a very significant loss of value that could be monetised. Measures to contain leaks are usually not too expensive and could be profitable. The leak fixes like replacing worn-out valves or rebuilding compressor engines are often relatively cheap and the financial gain from reducing need to flare or vent gas by investing in building more of already existing infrastructure like processing, storage, and pipeline capacity might offset the costs, especially when there’s a buyer for the additional gas, for example China or Russia. 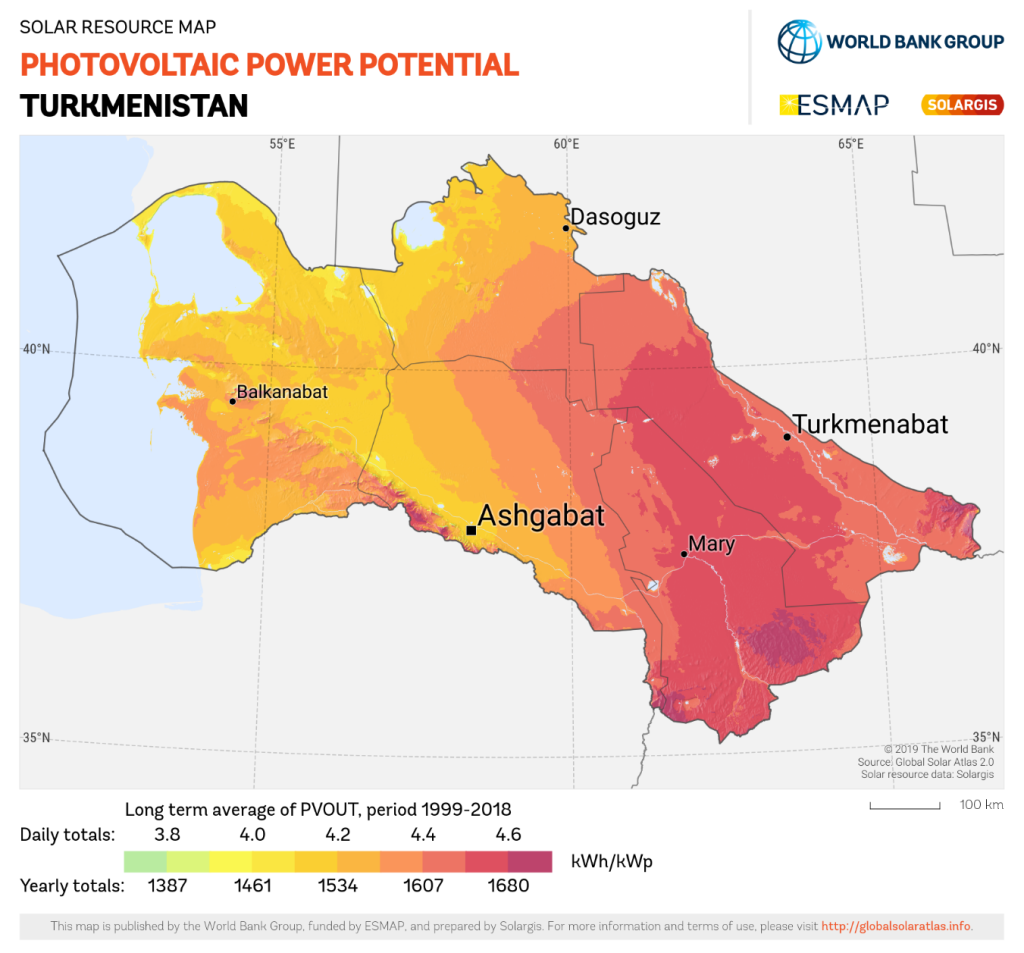 I am very pleased to see that Turkmenistan is continuing to form up the necessary legislative environment and set institutional framework for encouraging cost-effective investments in renewable energy. Green energy is an area where the UK has significant expertise and we hope that further commercial opportunities might arise from Turkmenistan’s exploration of renewable energy sources.

The UK and Turkmenistan have always been working towards developing new commercial opportunities and Green Energy is the potential sphere we could constructively work together.

We look forward to supporting the Government of Turkmenistan in developing and implementing their greenhouse gas emissions reduction ambitions that hopefully will be stated in the country’s new Nationally Determined Contributions (NDCs). /// nCa, 5 November 2021 (in cooperation with British Embassy in Turkmenistan)